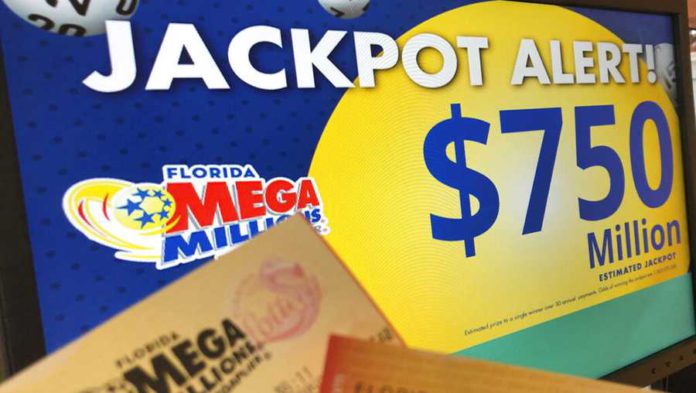 The winner of the Mega Million ticket from Michigan is a billionaire now. Keep reading to find out more about the lottery ticket winner who is taking over the Internet now.

Mega Millions is a US lottery that is super famous. Of course winning such a lottery is difficult because of the odds. As always the odds are almost never in your favour. Out of all the tickets there is only one such jackpot after all. 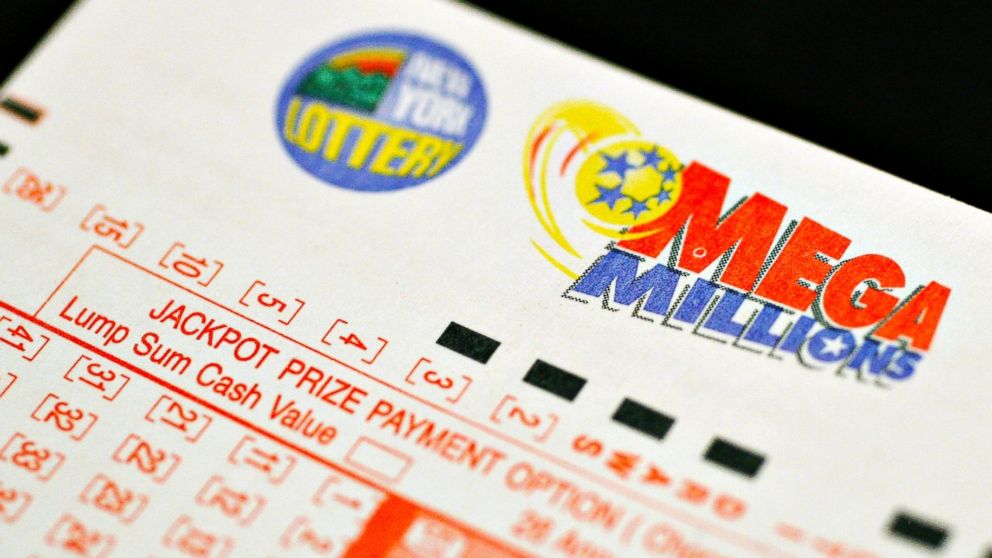 The Mega Millions lottery announced a 1 billion dollar prize that finally found its winner. Odds for winning such a ticket were practically impossible! Only 1 in 302,575,350 people secure this type of earnings. One lucky Michigan resident has managed to secure this profit.

According to Mega Millions this ticket has been sold to a person in Michigan, although their identity remains undisclosed. If you just purchased a ticket in Michigan do check – maybe you’re the lucky winner. It’s crazy to think this six numbered ticket is still wandering about the state of Michigan.

This payout will go down in Mega Millions. history – being the second largest jackpot draw ever! It is also the third largest draw in US history. The cash option for this draw will come to approximately 739.6 million dollars. That is a big chunk of money on its own. Whoever gets the ticket will sure be set for life. 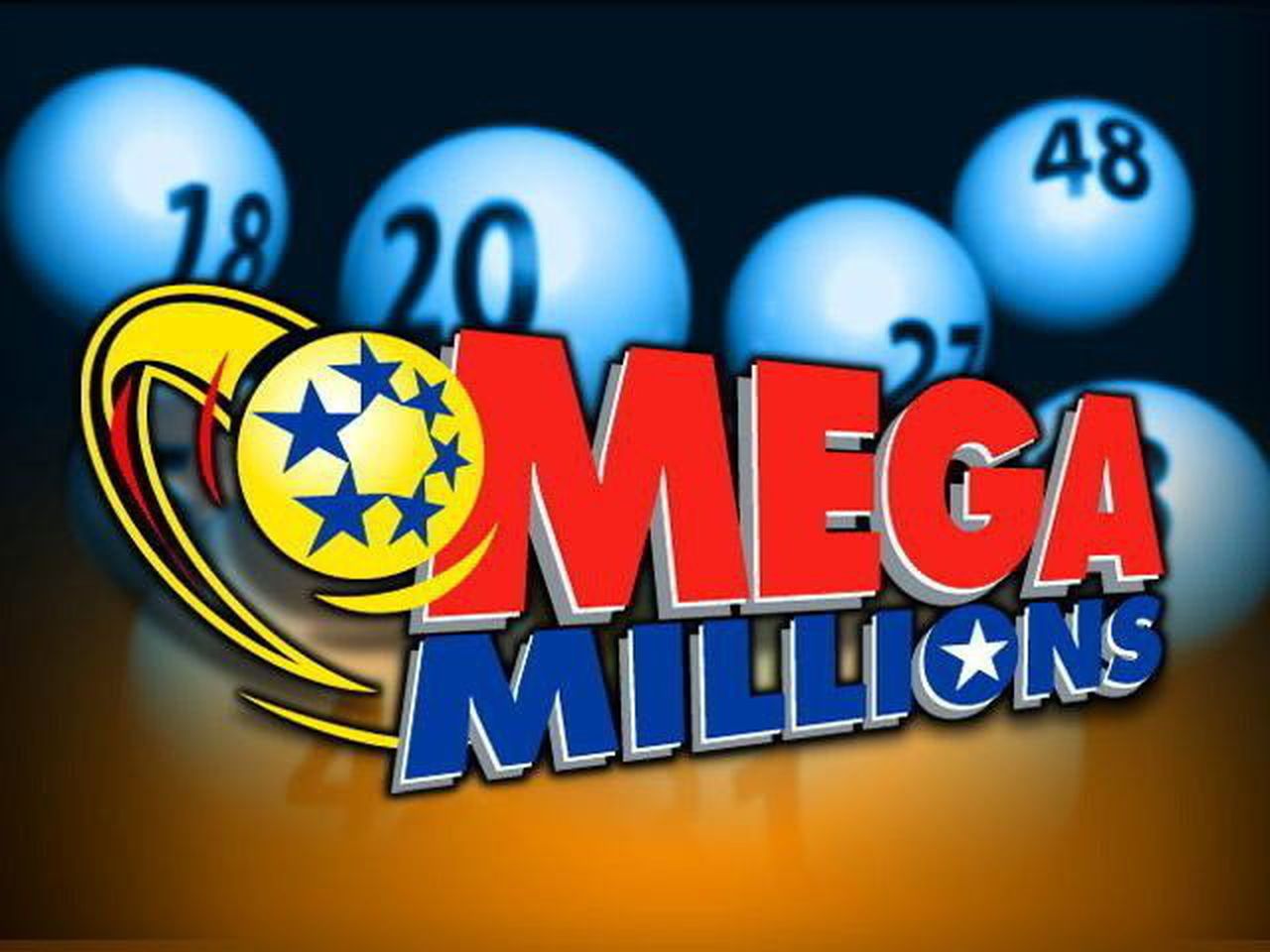 As for the future, Mega Millions will continue to have its draw from the coming Tuesday. This new draw is highly anticipated because of the win this draw. The jackpot has now been reset to 20 million dollars. Keep being tuned in to find out who wins the next big jackpot. Also lets hope we find out who the winner is soon enough.