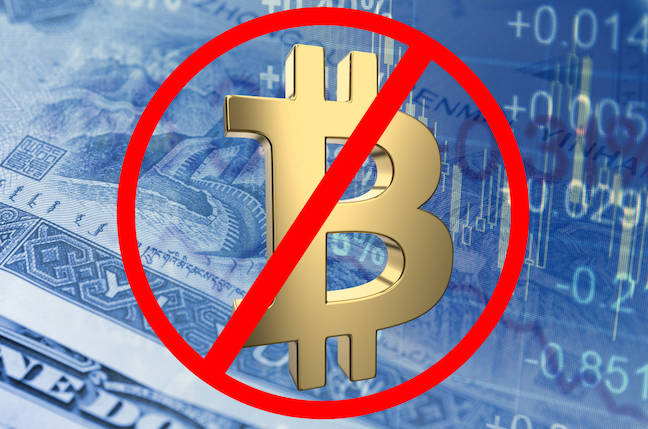 If you are on Twitter or any social media or you like to keep yourself updated with all the current happenings in the country then you must have heard the rumour ‘Cryptocurrency ban in India’. Well, you need not worry, we are here with all the information you need on the rumour Cryptocurrency ban in India. Keep reading the article to find all the updates.

What is Private Cryptocurrency?

Some of you might have this question. To understand the reason behind the cryptocurrency ban in India it is important to know. let us talk about that. Cryptocurrencies started after the 2008 global economic crisis. In 2008 people found out that big banks were misusing their money and manipulating the system. Bitcoin was created to control such issues. The main focus of bitcoin was to make the owners in-charge of their money and to eliminate all the middlemen. It was created so that people could control their money more transparently. It was believed that Bitcoin was introduced by Satoshi Nakamoto in 2009. To date, no one knows if it is an organization or a real person.

Some reported that Satoshi left the project in 2010 and was joined by some other developers. After the success of bitcoin, other cryptocurrencies were also introduced. Some of whom are  Monero, Zcash, Dash, and Verge. These cryptocurrencies help people hide their true identity. Users can be anonyms while using these currencies. These currencies are valued really high.

Some of you must be asking if these are really anonyms are these safe to use and why the government is trying to ban them. Let’s talk about that.

Are Cryptocurrencies safe to use?

Some of us are in favour of cryptocurrency ban in India because we do not think that it is safe. When you talk about it being safe the question that arises is what do you consider safe.

Most Indian’s do not even trust online payment methods as a safe way to transfer their money. So trusting a private currency is a big deal for them. If you are someone that thinks that you can safeguard your money then it is the safest way to transfer and store your money.

There are a few pros and cons when it comes to using Cryptocurrencies lets talk about that.

The question is if India is going to ban all these private currencies or just a few in their cryptocurrency ban in India step. Let’s find out.

Bitcoin entered the Indian market in 2009 at the moment it was first used. At first, it was considered unsafe and people were sceptical when it comes to using them. In 2018, when Reserve Bank Of India banned it saying that it is not physical money and can not be treated as currency.

At that time most online startup companies started using crypto and they filed a lawsuit in the Supreme court against cryptocurrency ban in India. At that time SC scraped the RBI’s decision and made it a legal currency.

After that In India, people started using Cryptocurrencies in a huge amount. While being one of the safest ways to make payment these currencies are being accepted by the biggest companies.  Some of these companies are WordPress and Microsoft. In March 2020, the Supreme court restricted financial institutions, private banks, and state-owned banks for providing any services related to bitcoin, or any other private currencies.

So the question that most of us are asking is that this time it is really banned. Recently in a report published by Bloomberg, it is said that the government is trying to bring a new law. According to this law, it will ban all private Cryptocurrencies in India. After doing so it will launch its own digital currency. Now it is interesting to see if they pass this bill or not.

Reason for cryptocurrency ban in India

One of the main reasons for a Cryptocurrency ban in India is that there is no official body regulating these currencies. Let’s understand it in simple terms-

If you invest your money in any stock, the Security and Exchange Board of India has the authority to control it and it makes sure that your money is in safe hands, and in case of any threat it can help you. There is no such thing when it comes to Cryptocurrencies.

Another reason is some experts say that it might not be easy to hack as of now but the threat is real. Bitcoin can and will be hacked anytime.

The proposal to ban cryptocurrency is among 20 bills to be considered at the budget session of parliament. After knowing the reason behind the cryptocurrency ban in India let’s talk about the substitutes of it. The govt of India is planning to introduce a new official digital currency at the place of cryptocurrencies. In a recent report, RBI said that it is working towards developing its own digital currency. It will be called Central bank digital currency(CBDC).

Unlike Privately held Cryptocurrencies, A CBDC will be backed by RBI and the Indian government. This could also mean converting the value of shares into a completely digital format.