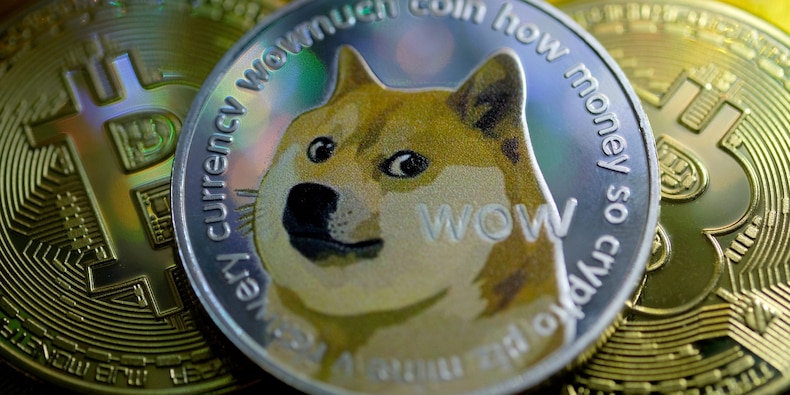 Keep reading to see what the predictions for Dogecoin say. However, remember to take things with a grain of salt. Dogecoin analysis is just that – analysis not fact.

The Reddit rally groups have done it again. Originally started as a meme currency – Dogecoin reached insane price hikes this week. Now, it is falling again. With these wild swings its difficult to predict what will happen next. However, some analysts have tried to do so.

The short of it is that Dogecoin’s price is likely going to increase this year. However, will it reach 1$? That may be possible due to short term rallies but not in the long term. So don’t invest blindly expecting major returns. Dogecoin Prediction is just that – predict and not certainties. 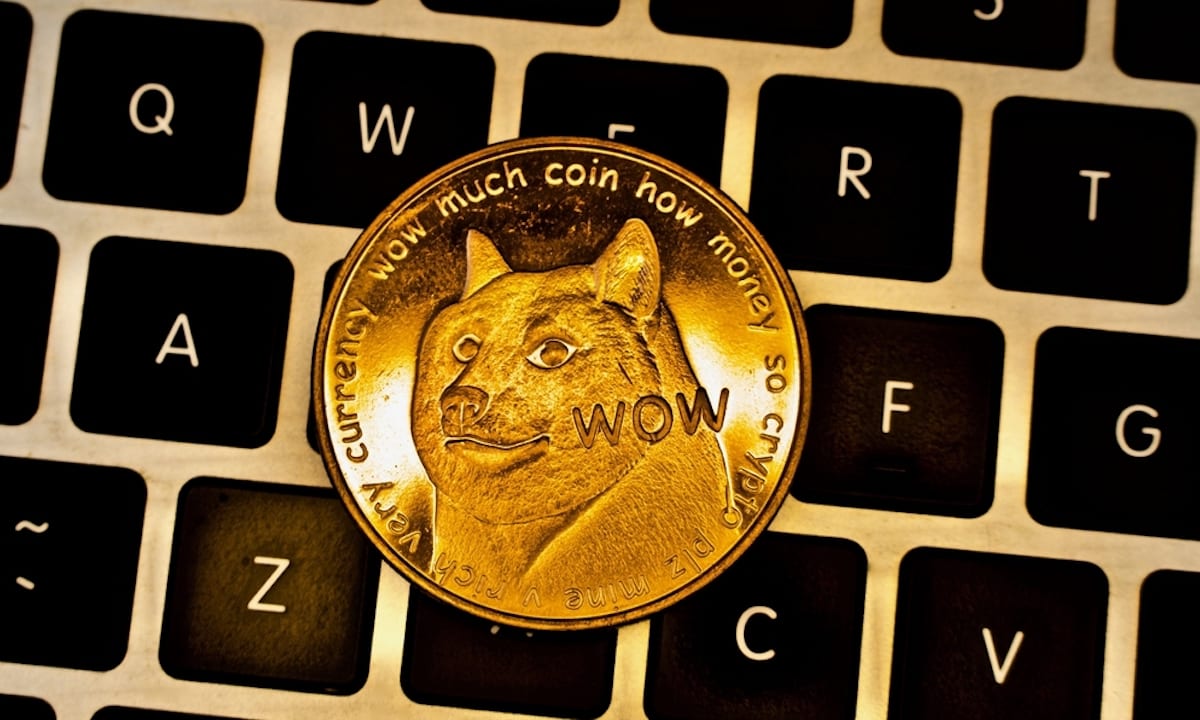 If short term investments are your thing – Dogecoin is not the train to rise. Dogecoin analysis and experts say that the best thing to do is to invest long term at least until 2030.