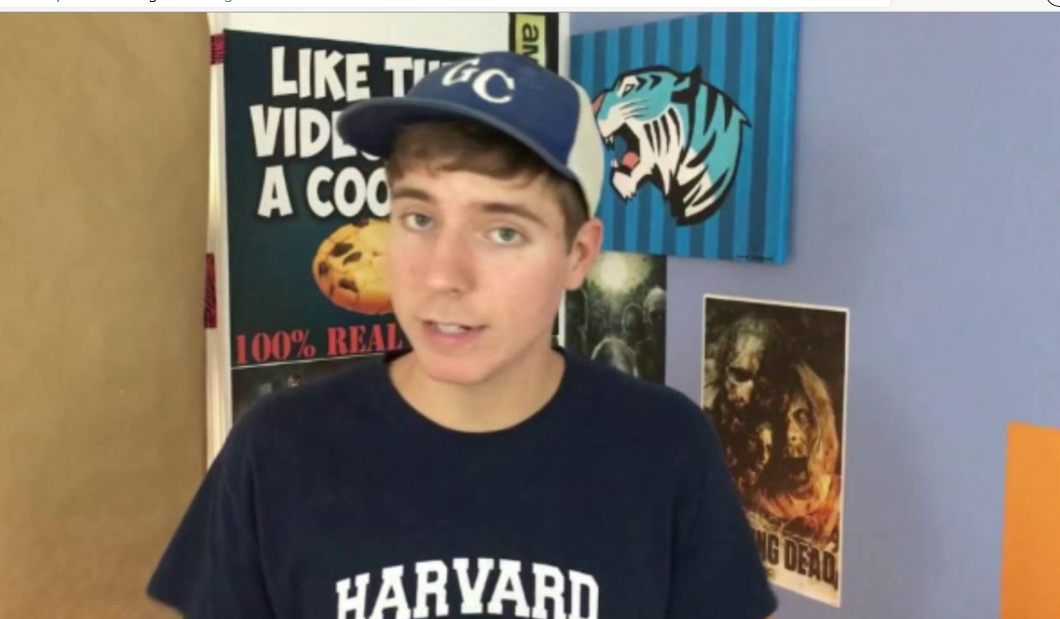 If you spend your time watching Youtube you might have heard the name, Mr Beast. Yes, the YouTuber who makes random videos on random topics. We should tell you that guy makes millions of dollars making these random videos. Yes, you heard us right he makes millions. Now you must be asking what is Mr Beast net worth.

well, we are here to tell you all the details you need to know about Mr beast. let’s dive right into it. 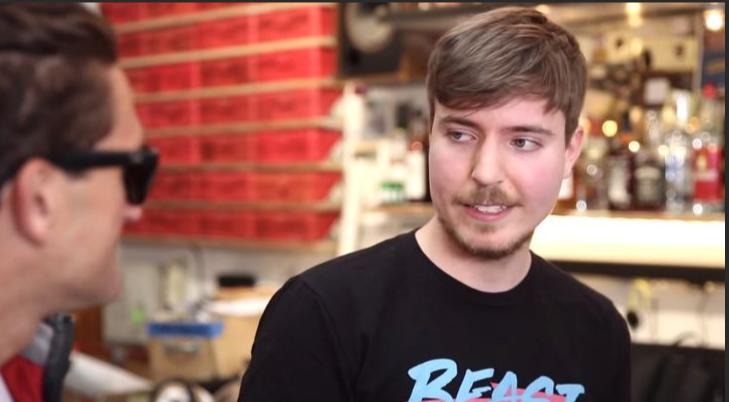 In order to know Mr Beast net worth, you should know a little about his personal life. Jimmy Donaldson who is also known as “Mr Beast” was born in 1998 in North Carolina in America. He started his youtube channel in 2012 when he was 13 years old. He started making random videos and uploading them on youtube. The Youtuber gained true fame in 2017 when he counted to 100,000 in one sitting that took him the whole day. He also uploaded a video titled ‘Worst intros on Youtube that gathered more than 1 million views.

He dropped out of college to pursue his passion as a YouTuber. And started making videos full time. As of now, he has more than 46 million subscribers on youtube and his videos get more than 50 million views.

There are many claims on what Mr Beast Net worth is, but no one knows what he truly earns. There are many sources that conclude money in his Net worth. He gets $10 dollars by a fan who wants their pictures on the Moon. He also gets his money from many sponsors. According to some websites, his Net worth is 16 million dollars. in 2020 Forbes made a list of the richest YouTuber and it said that he earned 24 million in 2020. So his net worth could be more than 16 million dollars.

How he spent his money

After knowing Mr Beast net worth you must want to know the ways he spent his money. well, you might get socked after hearing the ways he likes to spend his money.

He spent most of his money on his youtube videos. In one video he donated 100,000 dollars to a random twitch streamer. The Youtuber has a foundation named ‘Team Trees’ where he spent his money. He is a kind-hearted person who likes to spend his money on his love life. Once he booked the entire theatre so that his girlfriend could watch ‘Frozen 2’.