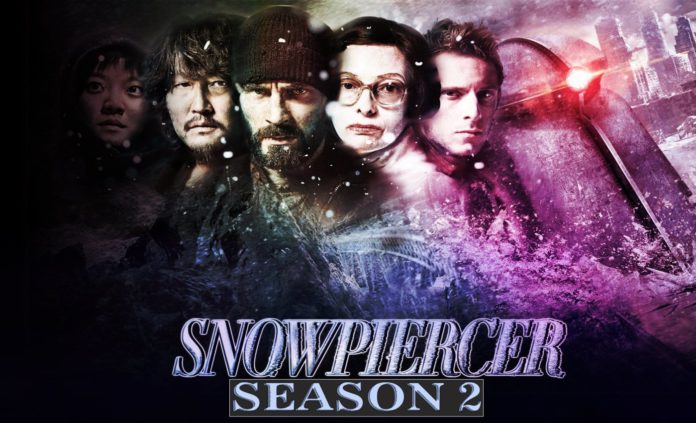 Snowpiercer is a 2020 release television series, on TNT, which contains much drama and thrill. It has given the audience a lot to binge on. In fact, the audience was thrilled with the news of the season 2 release. Its first two episodes are already on air, which has increased the excitement for the upcoming Snowpiercer Season 2 episode 3. So, what is the release date and where can you watch it?

Snowpiercer is an American television series that is a sequel to a film. The series follows the journey of passengers of the Snowpiercer. Snowpiercer is the name of a gigantic, train that carries survivors and revolves around the earth. Earth got frozen seven years ago, and they have no other option than just to be on that train. The series closely view injustice phenomena’s of society like class warfare and politics.

In fact, as per the updates, few new members will be joining the former cast of the Snowpiercer 2 season. And the name that came in front is Rowan Blanchard, Steven Ogg, and Sean Bean. 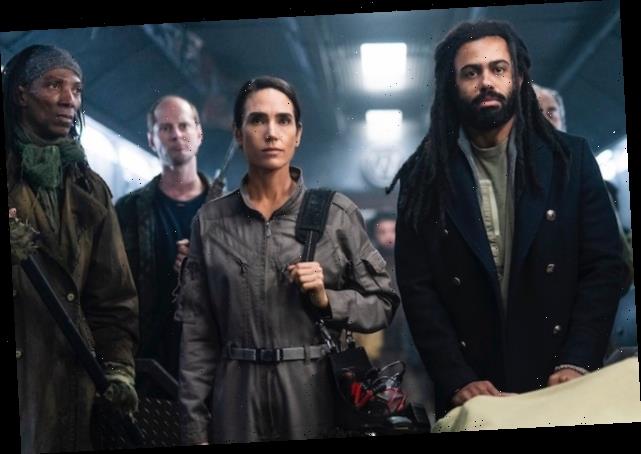 The easiest way to watch Episode 3 is on TNT’s official website or the application. Otherwise, you can also catch Episode 3 on Directv, YoutubeTV, Sling TV, or Amazon Prime. But, if you are new and yet to join the Snowpiercer club you can watch it on Netflix as it is globally available.

Spoiler Alert! For Next Episode

In the upcoming episode of Snowpiercer, as we discovered that Josie is still alive and Layton will try to find a cure for Josie who suffers from the frostbite scar. So he takes her to the Headwoods Scientists. Further, Layton will have to negotiate with Mr. Wilford to use ‘goop’. Later, Josie’s health will get better. But it would be interesting to watch how Josie’s comeback will affect Layton and Zarah’s relationship.

Stay tuned to the global coverage for more updates.