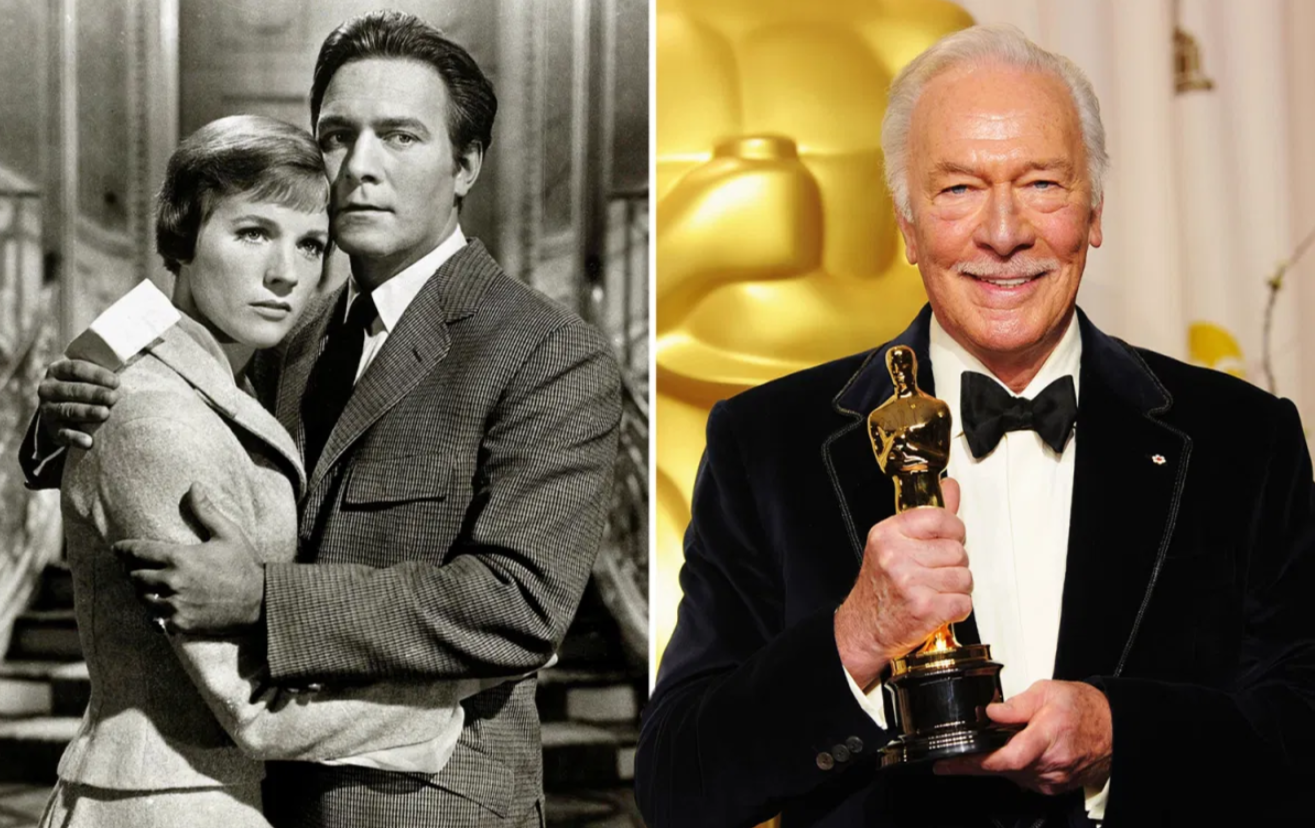 Christopher Plummer an Oscar award-winning actor known for his versatility passes away at 91. His sudden demise came as a shock to the cinephile world. Christopher Plummer death Friday Morning at his abode at Connecticut in the presence of his wife Elaine Taylor.

Having known for playing a wide range of Characters he never failed to keep the viewers entertained with his exceptional acting skills. The numerous accolades he received including  Oscar along with two tony awards and two Emmys are a testament to his acting skills.

He started his career in the 1940s and in his nearly 70-year long career he was truly a stalwart of the stage. He is best known for playing Captain George Von Trapp opposite Julie Andrew’s Maria in 1950’s classic The Sound Of Music. It was this Musical which won a staggering Five Academy Awards that made Christopher Plummer earn a name for himself in the industry. Christopher Plummer death at age 91 was mourned by celebrities all over. He is also known for playing Shakespearean Roles and his Broadway Shows were a delight to watch. 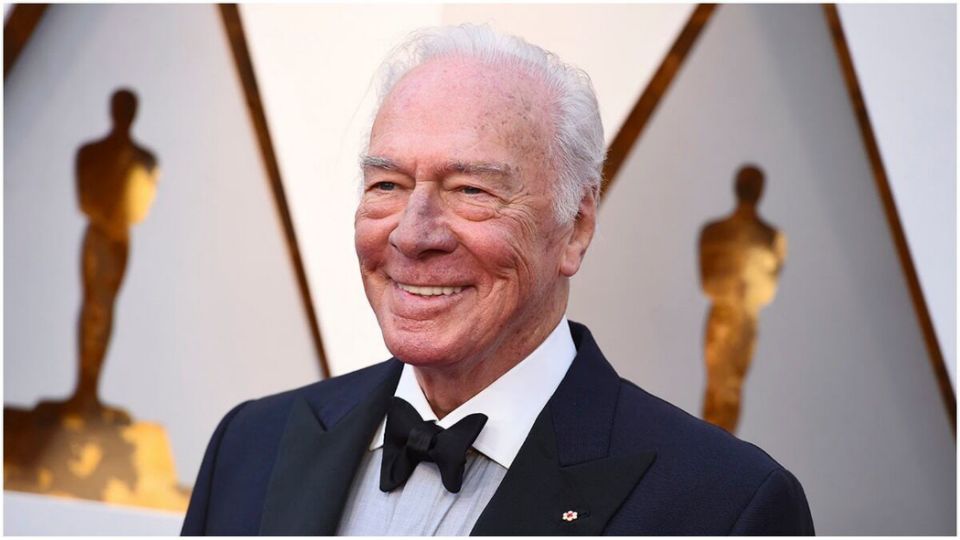 Lou Pitt, his longtime friend and manager of 46 years, said; “Chris was an extraordinary man who deeply loved and respected his profession with great old fashion manners, self-deprecating humour and the music of words. He was a national treasure who deeply relished his Canadian roots. Through his art and humanity, he touched all of our hearts and his legendary life will endure for all generations to come. He will forever be with us.”

He won the Oscar for 2010 film Beginners and was very recently nominated for Academy Awards in the Ridley-Scott Directed All The Money In the World. This Oscar made him achieve the historic feat of being the oldest man ever to win an Oscar. Christopher Plummer death at 91 will be a huge loss for the film fraternity and will be widely remembered by his roles

Stay tune Theglobalcoverage
In this article: