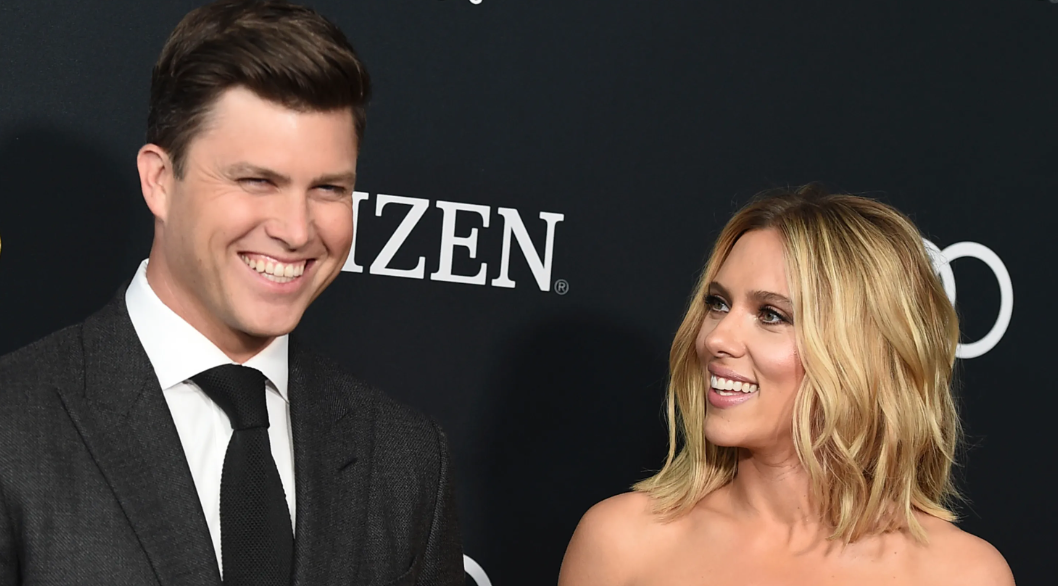 They say ‘God has a plan for everyone and we all have a soul mate’. Some are lucky to find their soulmate very quickly while some have to give it more time. This is certainly the case for our first women superhero ‘Black Widow’ aka Scarlett Johansson. She is one of the people who have to work really hard on their relationship. The marriage story of Scarlett Johansson and Saturday Night Live writer Colin Jost is nothing less than a romantic novel. 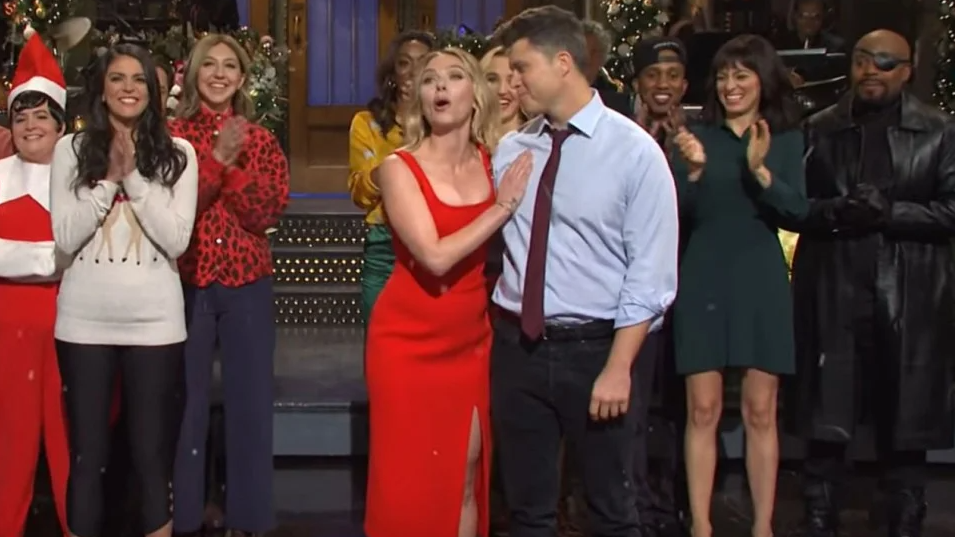 When we talk about their first meeting it is a conflicting story between these two. In an interview, Jost told that he first met Scarlett in 2006 while she was hosting Saturday Night Live and he joined the SNL crew as a writer. But according to Johansson they first met in 2010 while see was hosting SNL for the 2nd time. She told me that he was directing and wrote a sketch that she had to perform. At that time Scarlett was married to Deadpool actor Ryan Reynolds so nothing happened. Later, they both got divorced in 2011.

After that, the actress got married to a French journalist Romain Dauriac in 2014, but only after 3 years, they both got divorced in 2017. They have a daughter named Rose. As for just, at that time he wat dating Rashida Jones.

After she got divorced, she again met Colin on the set while hosting Saturday Night Live. She played Ivanka Trump in a Spoof that Jost was directing. At that time Jost was also single. Later, they both were seen making out in an in Newyork in an after-party of SNL. It was reported that they both started seeing together in May 2017 but were not exclusive.

Throughout 2017 both were seen together at multiple locations. They spotted spending weekends together and touring places for holidays. After finalizing her divorce from the french journalist, they both got exclusive and made their relationship public.

In November 2017 Colin Jost and Scarlett Johansson introduced each other to their parents and were seen together attending a gala at the American Museum of Natural History.

In April 2018 Jost accompanied Johansson at the red carpet of ‘Avengers: Infinity war’ premier in which she played the role of Black Widow. After that Colin called her his girlfriend in a segment of ‘Saturday Night Live’.

After that, both made it public by appearing together in many places. Some of them include their appearance at ‘Met Gala’, ‘Red carpet premiere event of ‘Avengers: End Game’, Emmy Awards and many more. 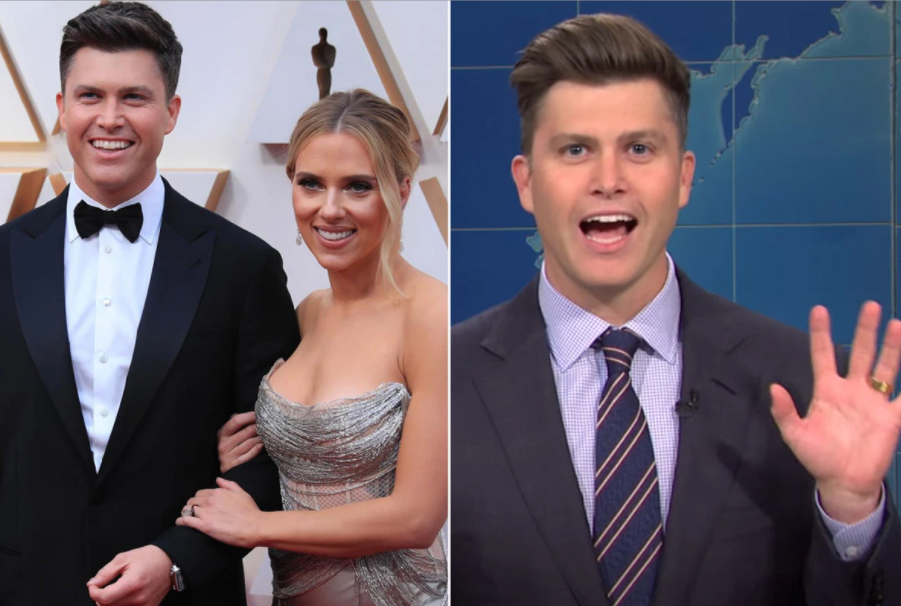 In May 2019 another chapter of their life started when they got engaged. At that time they both hid the fact of their engagement from the public. It was in July 2019 when Jost told me that he is getting married and is pretty excited to start this new chapter of his life. In December 2019 when Johansson hosted the Saturday Night Live again she told that she is happy to work with her fiance and kissed him.

It was later in October 2020 when the couple made it official and got married in an intimate ceremony.

We should tell you that it is Johansson’s third wedding while Colin’s first.