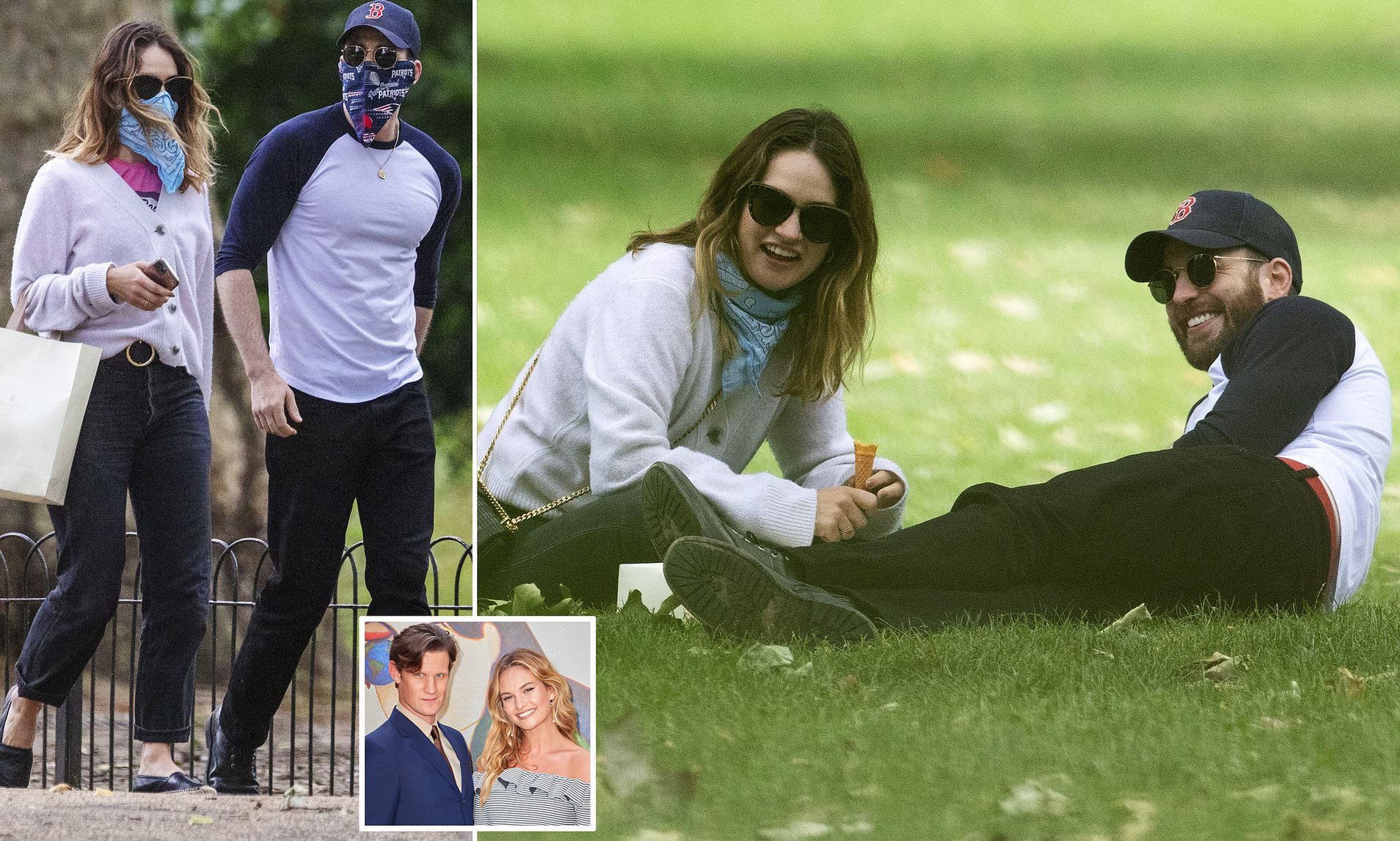 Chris Evans and Lily James have been all over the news and for all the wrong reasons. With all their dirty laundry in the news, we have to wonder are they still dating or dating secretly? Though never confirmed, they were rumoured to be a couple for quite a while. Keep reading to find out more about this elusive celebrity couple and their relationship.

First news of Chris Evans and Lily James dating broke in July 2020. The two stars were spotted hanging out in Mayfair in July. Due to this spontaneous hang out session, people everywhere assumed the two were dating. To be fair, they didn’t confirm nor deny these rumours.

They were seen hanging out several times after this as well by watchful fans. Towards the end of 2020, Chris Evans nudes leaked and Lily James was embroiled in her own scandal. She had been seen with another actor – who happened to be married as well.

Promptly enough the media forgot about the two and their relationship. However, we don’t know yet the reality of the situation. People still speculate that Chris and Lily are involved in some way. 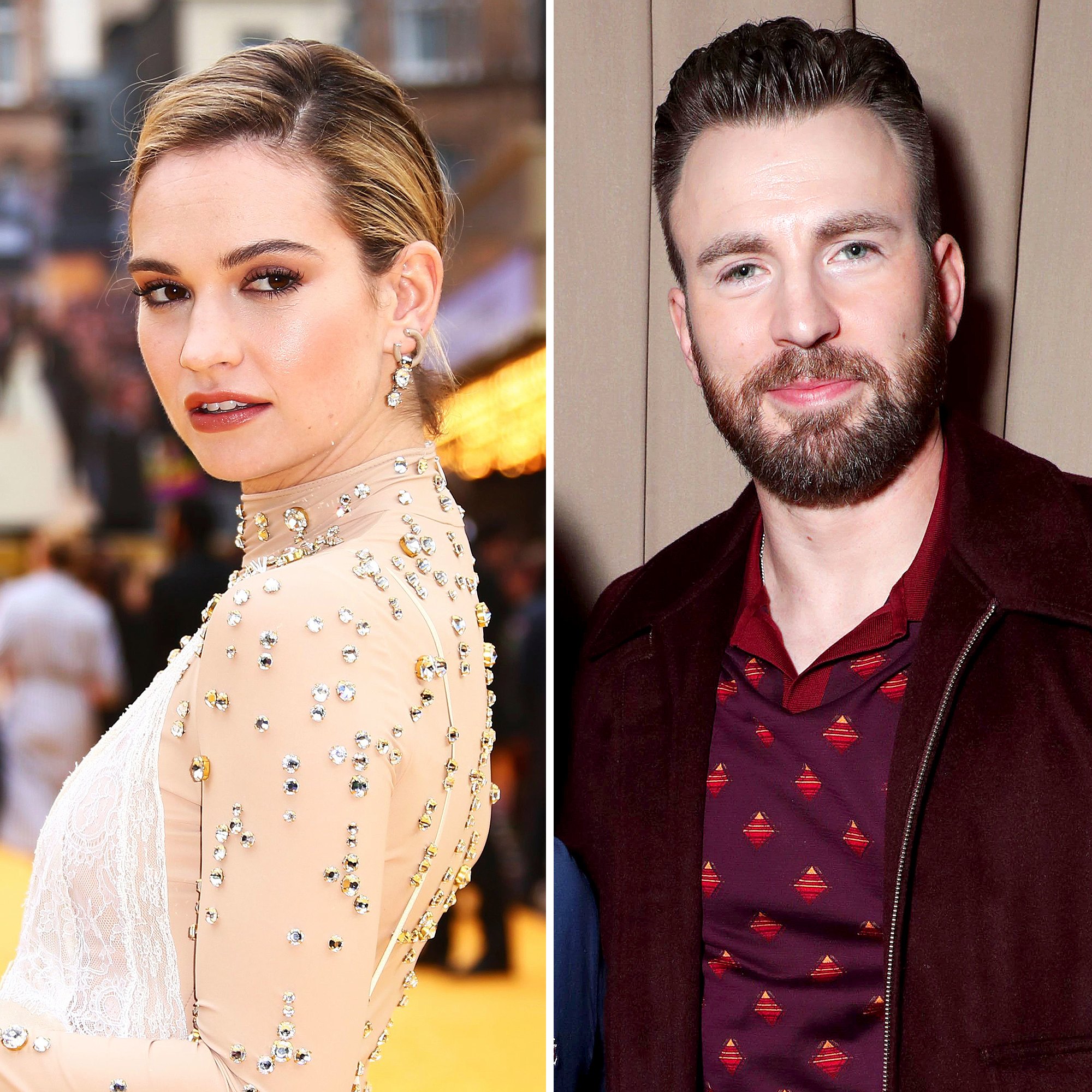 It is equally possible, of course, that the two dated and have already moved on. After all Lily James was involved with another actor in a cheating scandal. Both Evans and James had come out of long term serious relationships before dating each other.

It seems that neither is all too eager to get into another serious commitment. However until we know for sure, we have to assume the two are single as can be.  Until then though, watch Rebecca on Netflix and check out Chris Evans in Knives Out.

While their private lives are a secret, the incredible work of both these actors is available for all to see on Netflix.