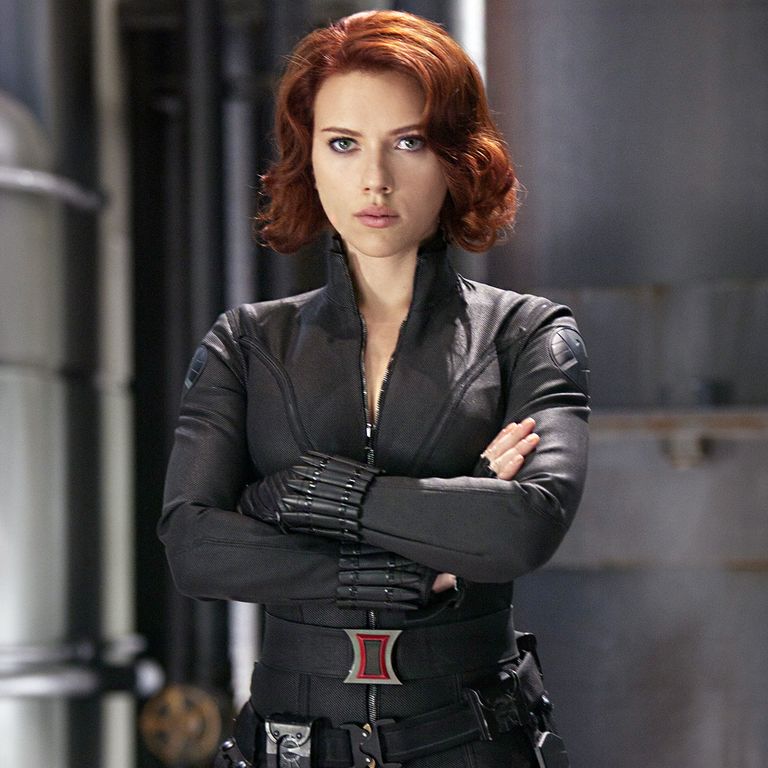 After the ending of ‘Avenger: End game’, no one was sure about the future of Scarlett Johansson in MCU because she was killed in the End Game. Marvel fans always wanted a solo movie for Black Widow. The acting skills of Scarlett made it more possible.  We were so happy when we heard the news that Scarlett is getting her own movie.

Creators of MCU announced the movie Black Widow and released a trailer of the movie. Since then we all are waiting for Scarlett Johansson’s new movie Black Widow. It got delayed multiple times due to Covid 19, and we are still not sure when it will be available to watch. Producers told that the movie is set after Captian America: Civil War and before Avengers: Infinity War. In these movies, we will get to see Natasha’s past. And we will get to know how she became Black Widow that we all admire.

But the real question that comes to our mind is that ‘What’s The Future of Scarlett Johansson in MCU After Black Widow’? In this post, we will discuss if she will be back in the Marvel Cinematic Universe or not.

The career of Johansson in MCU 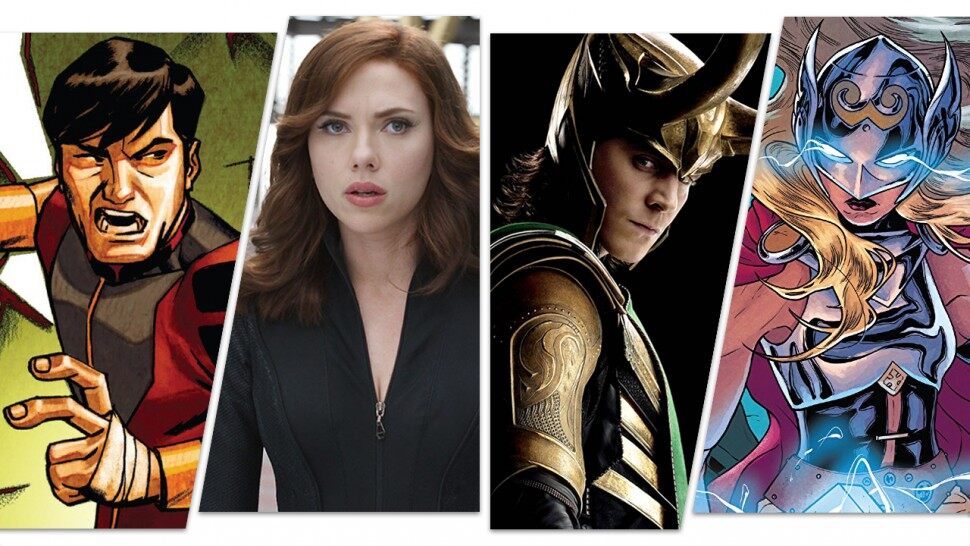 Johansson started working in MCU films as Natasha Romanoff. At first, when she appeared in the movie most of us questioned about her role. We all wanted to know how she fits into a superhero movie without any real superpowers.

Later, all these questions were answered by her ace acting skill and how she was presented in the movie. As time passed she became one of the most prominent characters in the MCU. It was later in Avengers: End Game when she was sacrificed in order to gain Soul Stone. She did that in order to reverse whatever Thanos (Josh Berlin) did in Avengers: Infinity War.

The Future of Scarlett Johansson in MCU After Black Widow

Now that She is killed in the End game no one is sure if we will get to see her in any other Marvel movie after Black Widow. But does death could stop creators of Marvel into bringing her back. Who Knows?

When asked to the co-creator of Black Widow she told that no one is sure about what will happen in the future with the character of Black Widow. Since MCU has started playing with alternate universe no one can tell if she will be back or not.

According to some rumours, she could play a part in the upcoming part of Dr Strange, that is based on Multiverse. No one can say with certainty what the future of Scarlett Johansson in MCU holds for the character.