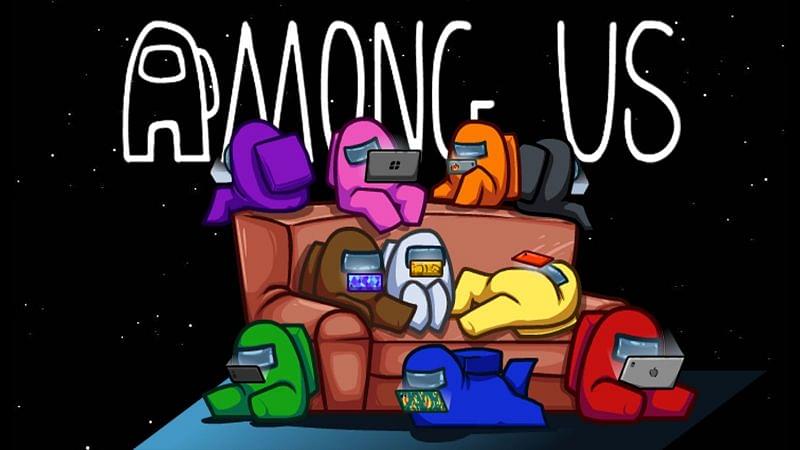 The raging surge of online players to the mega platform provided by InnerSloth LLC in multiplayer game ‘Among Us’ has also become a prey to online hackers who don’t care about how sour they make the gaming experience for the other players. Even though InnerSloth has managed to take extensive measures to prevent such uninvited malicious entering their joyous brigade of gamers; but the evil still manages to seep in. There are still many occurrences where regular gamers have noticed many idiosyncrasies occurring while playing the game. Even though there are many types of Among Us cheat code popping up like a widespread wildfire among the players acting like a sore loser; there are ways regular players can detect these hacks.

As the user base of the game is increasing substantially some users rely on cheats such as no cooldown timer, spamming the chat section and many more. The spamming chats became a major issue in the US during the recent presidential elections. This major wound was later healed by InnerSloth by installing an Anti-hack software, but there are times when this wound comes undone.

Among Us Cheat Code 1: Being Able To See The Imposter 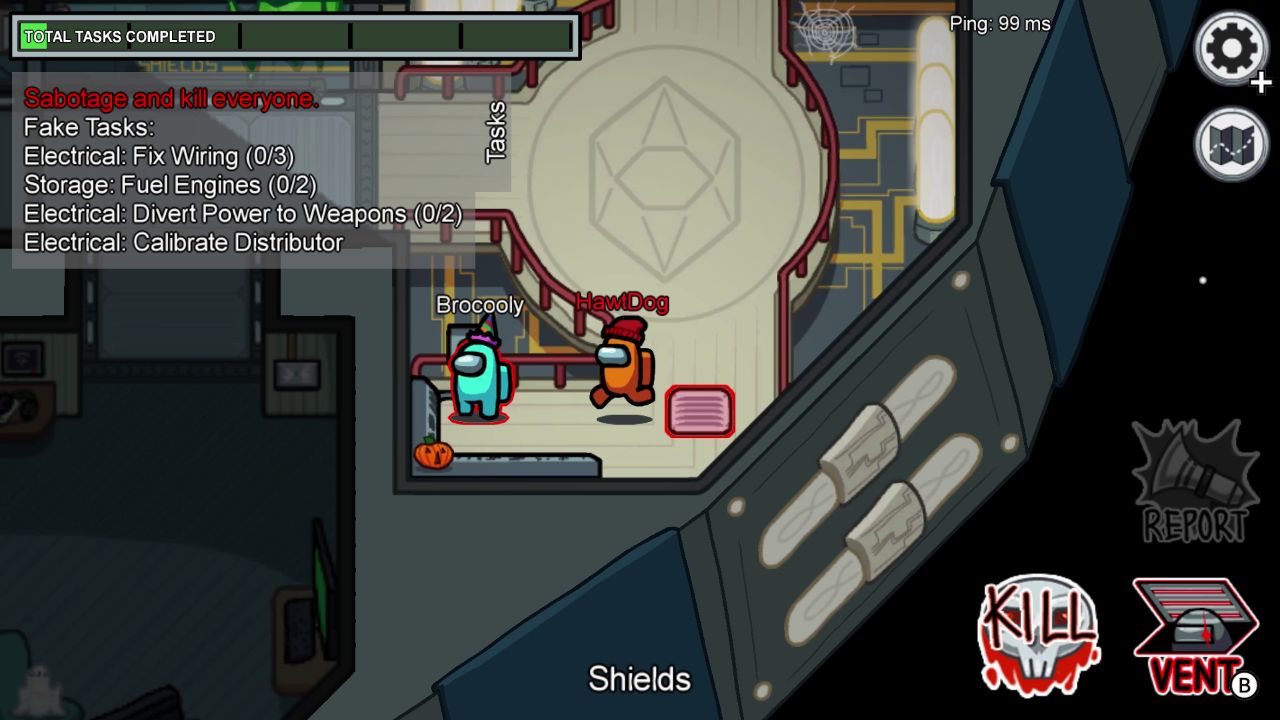 This Among Us Cheat Code almost comes as an insult to the basic concept of the game that is the suspense element of the blatant accusations coming true and finding out the real impostor. The cheat enables the user to find out who the real impostor without any bias of crewmate or a fellow impostor is and stay out of his\her way and avoid becoming an astral projection of yourself.

This Among Us Cheat Code can be identified when someone begins to throw baseless accusations in the chat window and those accusations turn out to be true. This makes the mood of other regular players sour, who are scratching their brains at “who is the real impostor?”

Among Us Cheat Code 2: No Cool Down Timer 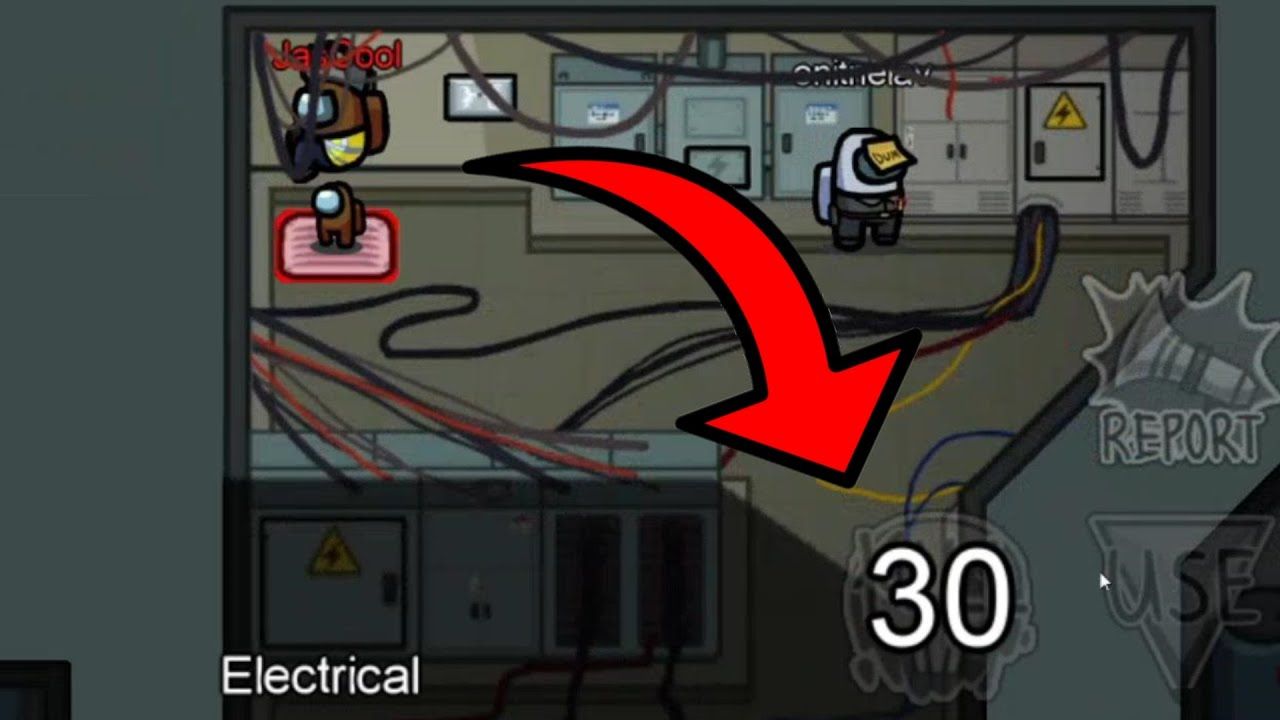 This can be easily found out by the crewmates if the impostor goes on a killing spree or kills in varying intervals. This is provided that you’re not already floating and passing through the walls. All this really puts a damper on the gameplay. 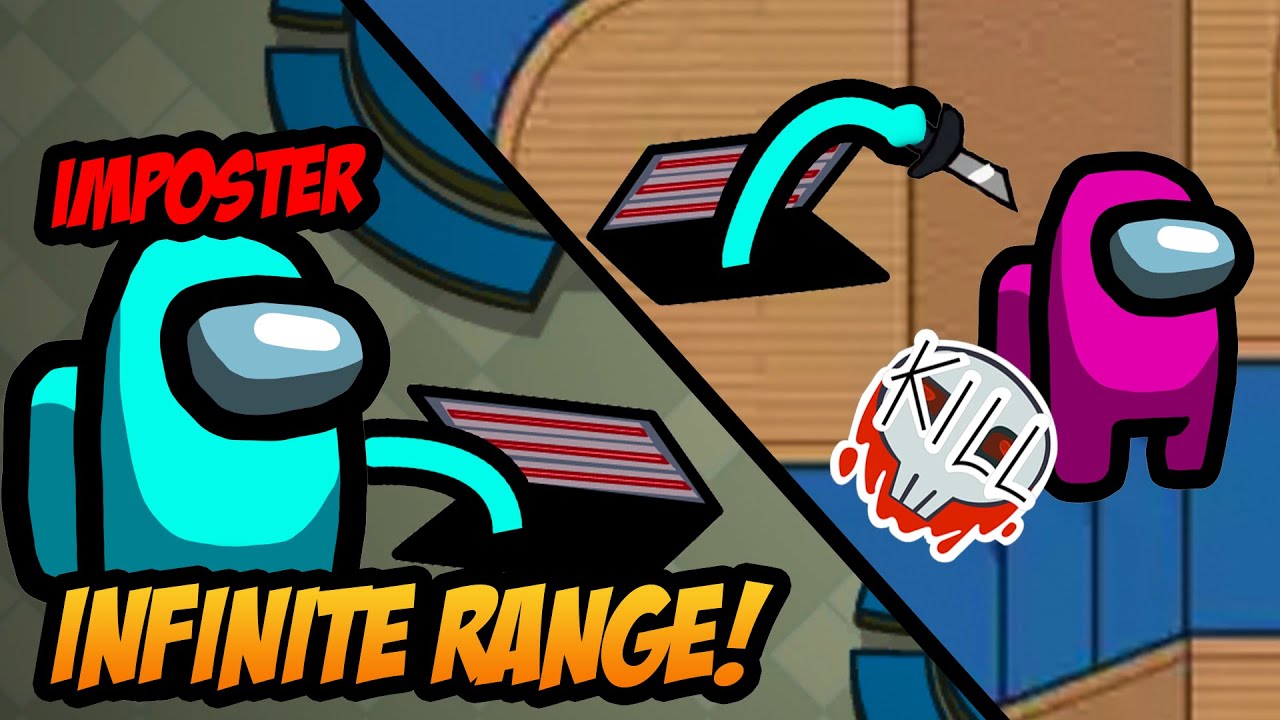 This Among Us Cheat Code might make the regular players pull their hair out. The infinite range kills as the name suggests; doesn’t confine the impostor to specific kill range. During the initial stages, the host is given the ability to change the kill range to long, medium and short. All these ranges require the impostor to be in relatively close proximity with other crewmates. The infinite range gives the impostor an edge over other crewmates if present around huge groups.

This Among Us Cheat Code is almost full-proof as the only other way the other crewmates come to learn about it; is if the recently astral turned crewmate leaks it out. This cheat might come as a long-range shock to the participating players.

Among Us Cheat Code 4: Running Faster 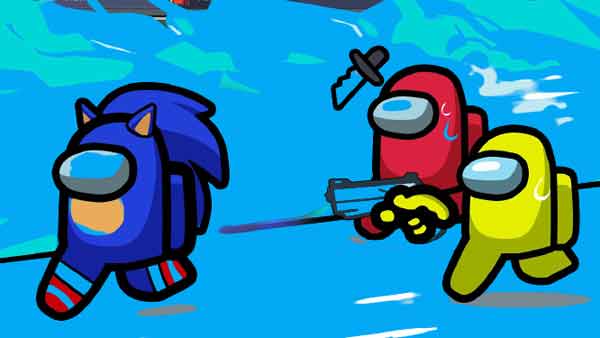 This Among Us Cheat Code might give the regular players a run for their lives. Quite literally, the Fast Runner Among Us Cheat Code enables the crewmates and impostors alike to tap into the virtual speed force. Usually, all players are constrained by a pre-selected speed limit chosen by the host of that particular lobby. This gives the wielder of the power a very unfair advantage amongst the normal law-abiding crewmates of that lobby. The sudden surge of power would always prove beneficial to either run away from an impostor or killing someone and then running away at hyperspeed from the murder scene.

Among other cheats, this one is the easiest to identify; as regular players can easily notice a large amount of difference in speed. It’s almost as easy as finding the odd one out among other players. This Among Us Cheat Code also led to the hype of playing peek-a-boo within the game where all players; that is crewmates and impostors alike have this hack and it just ends up being a game of speed between the crewmates and the impostor.

How To Get Rid Of Hackers? 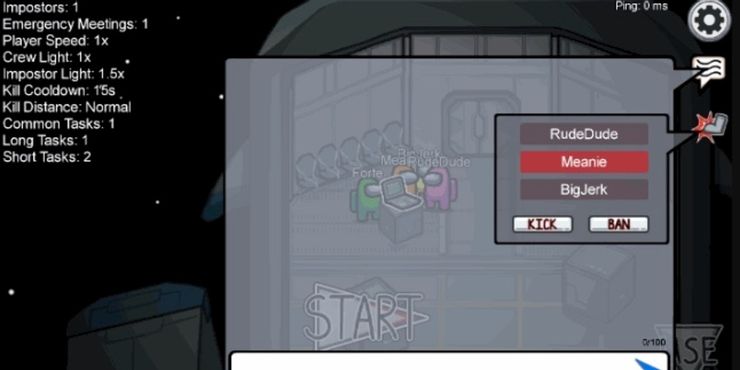