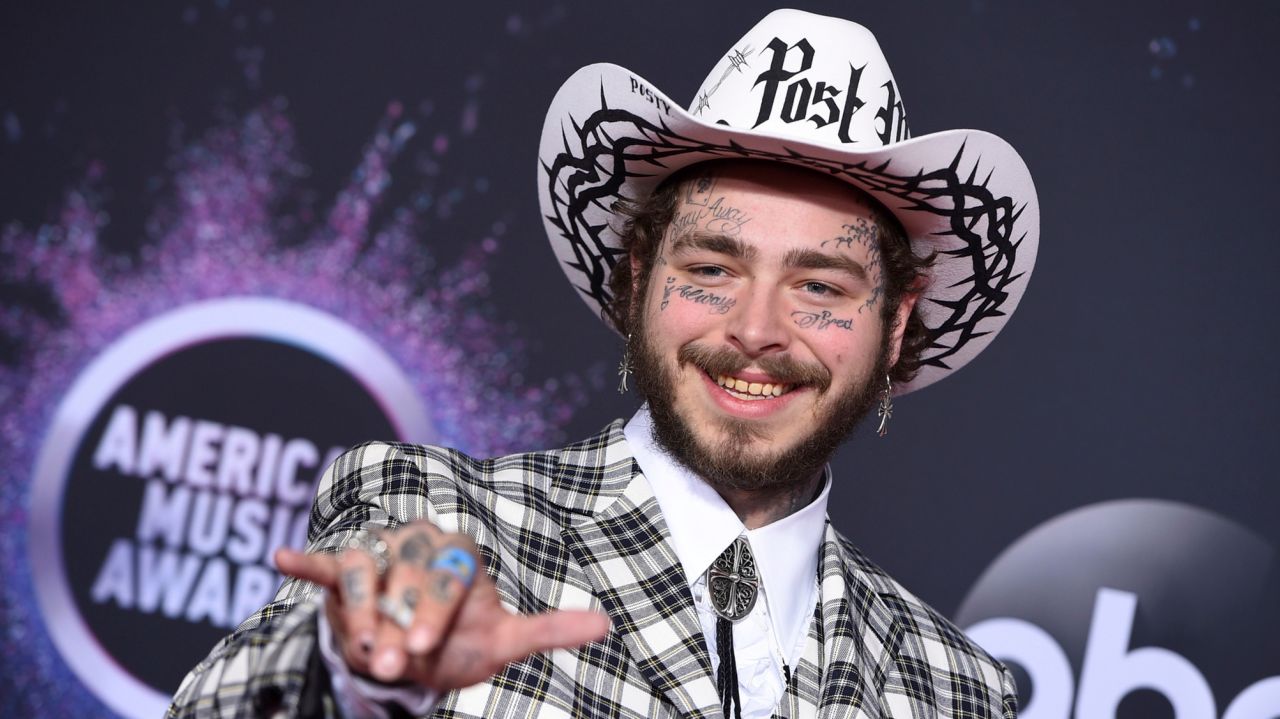 Austin Richard Post is more popular for his stage name ‘Post Malone’. He is renowned for donning numerous hats in which he has gained an incredible amount of insight such as rapping, singing, songwriting,  and record producing. Know Post Malone Net Worth in 2021.

Post Malone Net Worth 2021? How Many Millions Does He Have? 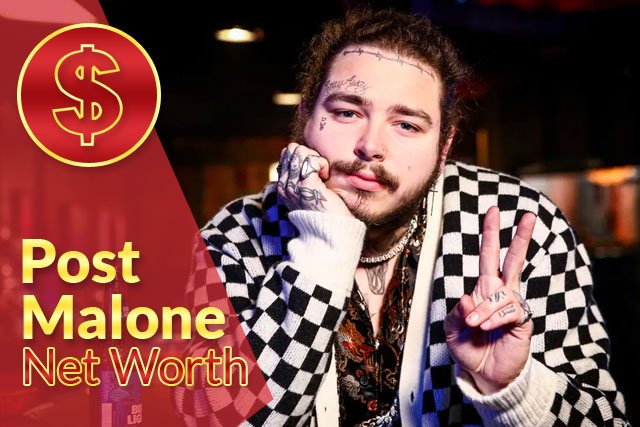 In just four-year-career, Post Malone has a Net Worth of $30 million, which is astonishingly impressive. Malone has given a number of melodious hits such as Sunflower, Better Now and Wow have given his fanatics thrills all around the globe. Post Malone is a fanatic when it comes to automobiles and invests a lot of his gains in them. He bought a white Bugatti Chiron in 2019 for a total sum of $3 million.

Malone entered the infinite cosmos of musical notes at a very tender age when his father took him under his wings and laid the cornerstone of Malone’s musical expertise by making sure that he is well-versed in genres like hip-hop, country and rock. The musical sparks were first ignited in his heart when he slid down the rabbit hole and became enamored with the musical notes of Guitar Hero. Malone has been since evolving into a savant in the musical fairyland and started dabbling in varying Genres.

While performing a Livestream on April 24, 2020, Malone disclosed that he is working on a new album. He successfully raised $5 million while performing in a live stream in late April to contribute to the WHO’s Covid relief initiative.

Malone was born into the Post family on July 4, 1995, in the lovely city of Syracuse, New York. When he turned 9, his family relocated to a humble abode in Grapevine, Texas. This move occurred as the singer’s father was hired as the concession manager for the Dallas Cowboys. The first audition that Austin participated, was for the metalcore band named ‘Crown The Empire’, but Austin was inevitably turned down as his guitar string couldn’t bear any stress and broke free during the audition.

Two years in his career and his multifaceted personality was also recognized by Rolling Stone as one of the most popular musicians in the country. Malone took his first step to soar in the skies of professional music when he became part of a heavy metal music band, but he found a much sweeter spot as he further mellowed into softer rock and also dabbled in hip-hop. 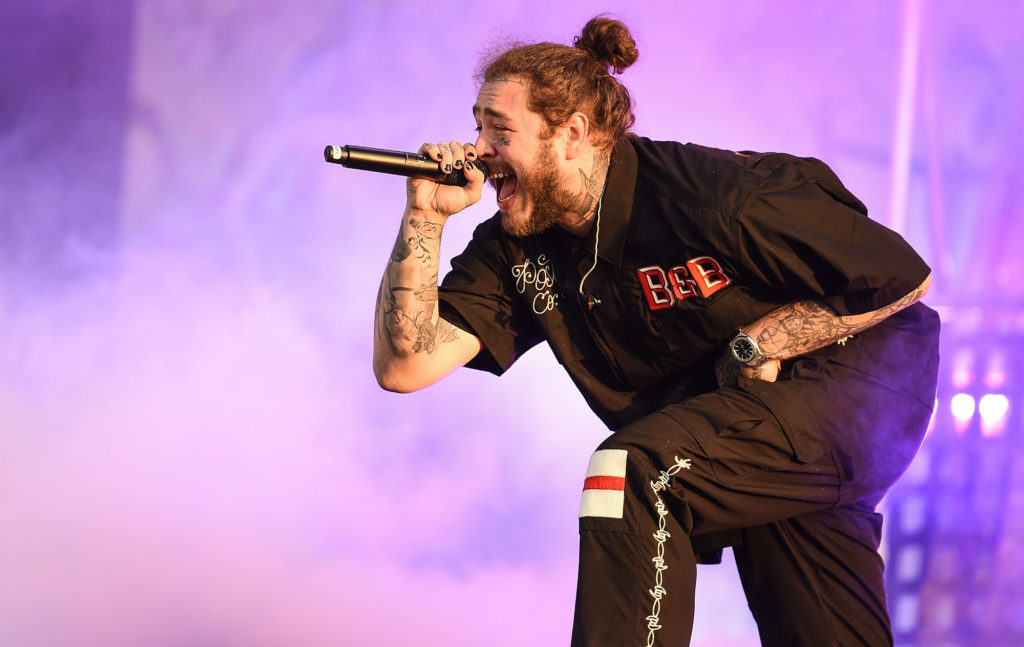 Malone’s stage name ‘Post Malone’ is a derivative of his last name ‘Post’ which reflects his respect towards the teachings of his father and ‘Malone’ was framed using a ‘rap name generator’ as a major source. At 16, Malone chiseled out his foremost mixtape and named it ‘Young and After Them Riches’. After enrolling at the Tarrant County College, Malone eventually reneged his academic feats and moved to California with his pal Jason Probst who is a renowned personality among game streamers. Austin’s singing career launched with a bang as his debut single ‘White Inversion‘ generated a huge amount of buzz and paved one of the foundational stones to a successful musical saga.