Stand With Sophie: The Harrowing Story About Sophie & Child Sexual Abuse In America ‘The children are closest to God’ is a very well-renowned saying, but for some people, those are just fancy words placed together. There are some monsters lurking in sheep’s clothing all around the world, but such two-faced monsters are popping at an alarming rate in America. The ‘National Association Of Adult Survivors Of Child Abuse’ has found that there are more than 42 million survivors of child abuse. This astonishing amount of such heinous and shameful deeds can send a chill down the spine of any sane human being. a little baby girl Sophie whose story first shook everyone’s soul and then brought together a huge amount of people to protect many other victims of Child Abuse.

U.S. Department of Justice has said that 90% of child sexual abuse victims know the perpetrator in some way. The very fact that the monster lurks so close to its prey is very terrifying and any parent’s soul would shiver. The amount of trauma a little soul would be bearing is so enormous that he/she wouldn’t be able to trust anyone so easily. Child abuse in America was brought into the limelight by a very disturbing story

The Harrowing Story Of Sophie

Sophie Long’s storey spread like a wildfire with the hashtag #StandwithSophie, this story gave courage and a wisp of belief to others who have been inflicted by such harsh deeds in the past or are suffering through a similar situation at present that goodness isn’t dead. On September 2, a video surfaced on the internet shows the little 9-year-old girl sternly refusing to go home with her mother and stepfather. In the video, we witness Sophie accusing her stepfather, Jacob Bellington of sexual assault. She also claims that her mother and grandmother allowed Bellington’s friends to assault her in their home. 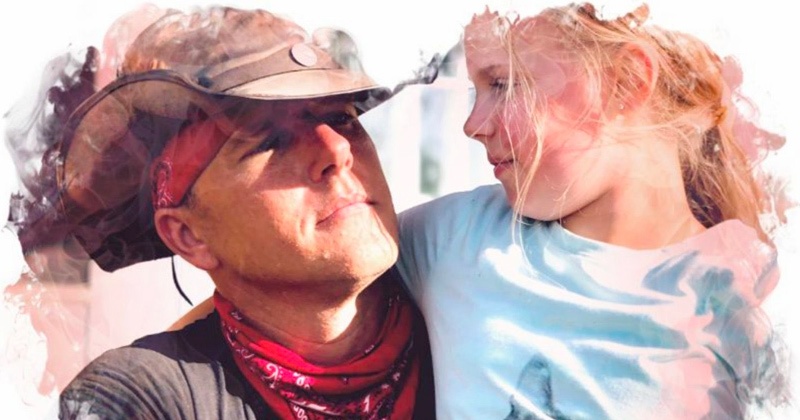 Sophie’s biological father recorded the whole fiasco where his little girl refused to leave her father’s side and go back to the living hell where her mother, grandmother and stepfather were the wardens. We can see Sophie’s grandmother attempting to pull her out of the car while Sophie pleads her father to help her.

The moment the video went online, Sophie’s story gained an immense amount of recognition and support from the masses. On 5th September, the Frisco court ruled that Sophie could stay with her father till November. Four days later, the court granted Sophie’s father complete custody of Sophie and her two siblings. Sophie’s mother was arrested after the court’s decision. 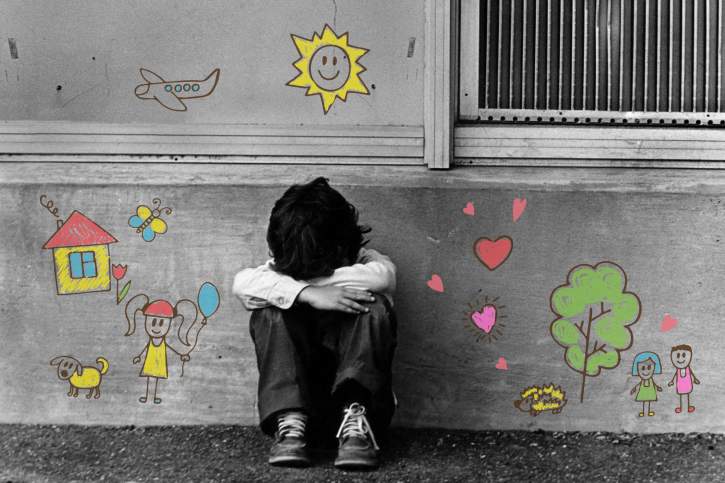 The increasing amount of such crimes against these little souls is a shameful yet staggering proof that humanity is losing its humane nature. But, all is not lost because there are waves of people who have come forward to help these little souls. The most harmful thing that such a degree of crime does is, that it leaves a huge emotional dent in the lives of such children.

The signs to know if a child is being sexually abused according to the National Society for the Prevention of Cruelty to Children are the following: the child may spend a lot of time or less time online using social media, may seem more distant after using the internet and maybe secretive as to who they communicate with.