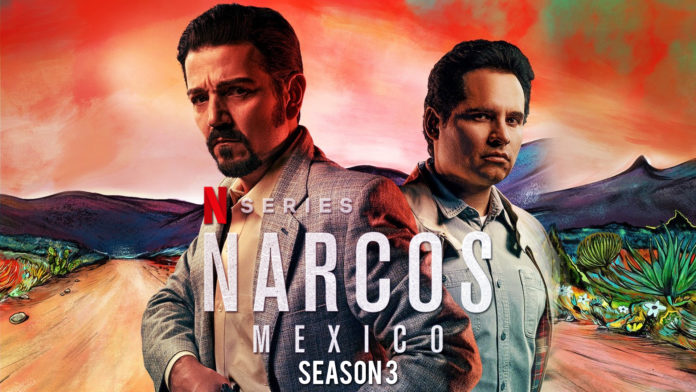 The Narcos Mexico season 1 opens a chapter in the chronicles of how the modern war of drugs originated. Series begins by showing the fragmented society of drug peddlers who belonged to a coalition of small scale independent cannabis growers and dealers. The series also shows the rise of Félix Gallardo beautifully portrayed by Diego Luna as he unified the traffickers under the banner of Guadalajara Cartel in the 1980s.

When Is Narcos Mexico Coming To Its Audiences? 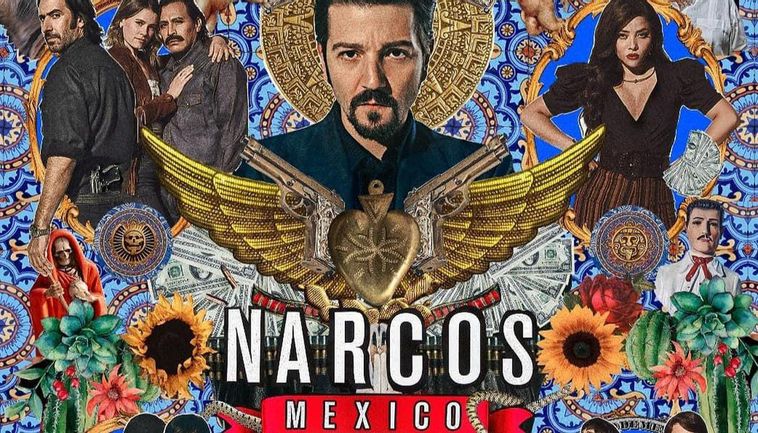 The show’s release doesn’t seem to follow any patterns as the first season of Narcos Mexico released in November 2018. The second season followed the first after a period of almost more than a year with a release date of February 13, 2020. Fans are eager to get even a shred of information about the release date of Narcos Mexico season 3. The Covid pandemic also impeded the production of the third instalment in the diabolical series. The friends at Netflix provided fans with an assurance that Narcos Mexico would return for its third season.

What To Expect From Narcos Mexico Season 3

In the first instalment of the series, we witnessed that a Sinalon ex–cop turned head of the largest drug-trafficking enterprise, Félix’s struggle to make an entire empire on his shoulders. As any empire ever built Félix’s empire also came crumbling down as he lost his power, family and friends.

The Netflix streamed show has a history of more than one problematic and chaotic leaders as the show shifted their focus to different major drug cartels. At the very beginning, the show focused on Pablo Escobar’s Medellin Cartel to Cali cartel now focused on Mexico. Though Félix’s empire may have fallen, he is smart enough to know what his empire’s fall would follow.

While speaking to his passionate pursuer, DEA agent Walt Breslin played by Scoot McNairy Felix mentioned that the shift in power will go from Guadalajara to Juarez, the territory Amado controls. Felix told Walt hastily that, “Learn that name, gringo. He could be the most powerful narcoista—unless someone kills him“. One thing is for certain that the fans would be in for a treat of ecstasy while watching the third instalment of Narcos Mexico.