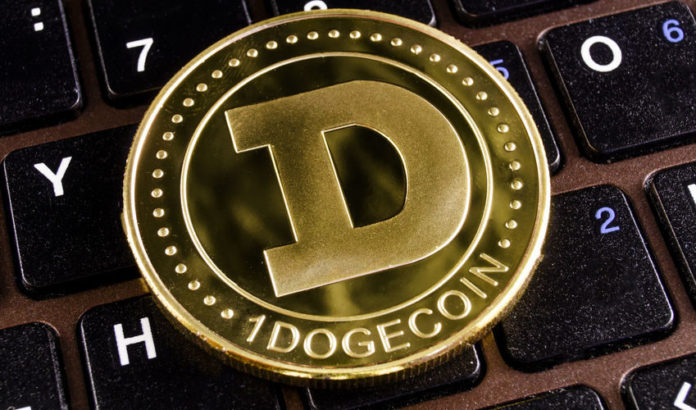 Reddit, a social media website having power over people. Name one thing that it can not do. Last month a Redditor took it upon himself and made people buy game stock. After that kind of resolution came in the American stock market. The stock price of Game Stock went so high that people were having debates on it. The same thing is happening with Dogecoin. One of the most talked-about Cryptocurrency Dogecoin going down as you read this article. Most people who were hoping of it making into mainstream want to know the reason for Dogecoin going down.

But Why Is Dogecoin Going Down?

Well, as we told earlier after one Reddit user asked people to boost Dogecoin it went down really fast. Well, we can not really blame them. If you see the history of Dogecoin it is started as a joke and now it is one of the main reasons for its price fluctuation. 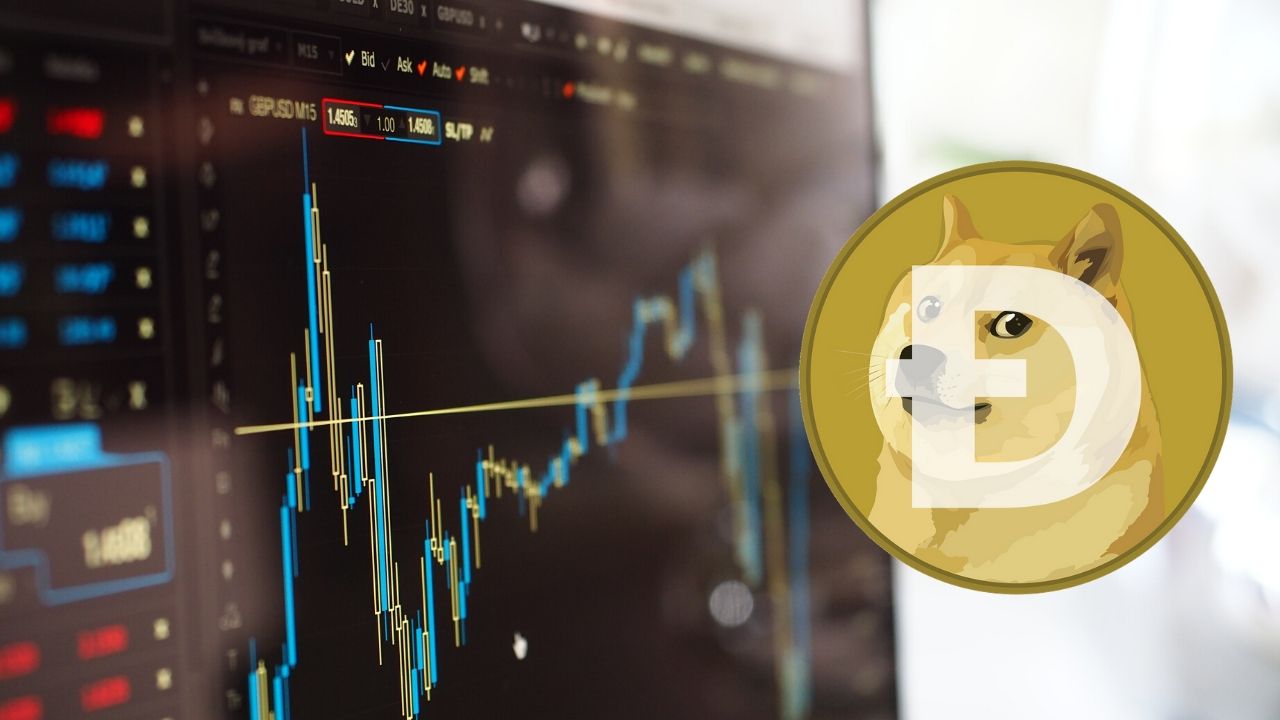 Dogecoin Going Down, Will it Rise Again? Prediction For Following Week

Dogecoin going down is a concern for many of its investors and if you are one of them I’m sure you want to know about its possible future. Bear and Bull run are part of the market. When you see a Bear run, you know it is time to invest. DogeCoin will possibly rise again. Just look at the marketing power of this crypto. Any Product close to Dogecoin in history in terms of marketing is possibly Rubik’s Cube.

On Feb 8 the value of Dogecoin was at its highest as $0.083947 USD. But if we see its value as of now it is $0.067498. The value of DogeCoin has dropped around 20% in the past 4 days so saying that DogeCoin dropping for a few days should not be a surprise for anyone.

Will It Reach 1$ By Next Month?

At the moment we cannot say, But honestly, the 1$ mark looks achievable now, But it will definitely take more than 8 weeks. It will be interesting to see if the value of DogeCoin will touch one dollar mark as Elon Musk predicted or it will go down further. Keep checking this space to know more about the Future of Dogecoin.

Note: We are not financial advisers. Trading involves Risks, Trade at your own risk.

Stay tuned with The Global Coverage for more updates on Dogecoin.