I hope NBA fans are all ready to watch Los Angeles and Minnesota Timberwolves destroying each other on 16th of February 2021. Both teams have a pretty good record and both are known for their aggressive defence. Lakers are travelling to Minnesota and this time Timberwolves are ready to welcome them with open hands. If we talk about who will win between Lakers vs Timberwolves. Most of you will say Lakers without any doubt. Well, it’s not your fault They have a pretty good record for this season. They are having the top spot of this season with a 21-7 record. While Timberwolves are in the bottom with 7-20.

In tomorrows Lakers vs Timberwolves, Nothing can be said for sure. As we all know their past record it is easy for some fans to say that Lakers has a pretty good chance to win this game but, but, but there is something else that you need to know. Anthony Davis the star player of Lakers was hurt in the last match. And they declared him unfit for tomorrows game. Another thing that will be crucial for this game is their last loss. Denver Nuggets handed them a  105-122 road loss. Lakers winning streak was broken by Nuggets.

Yes in Lakers vs Timberwolves, latter has been losing many games in a row. They have lost more than 5 games. But, For tomorrow they are looking well prepared and Davis’ absence has made their struggle a bit easy. So, I think that LA Lakers has a pretty good chance to win the game.

Preview of Lakers vs Timberwolves 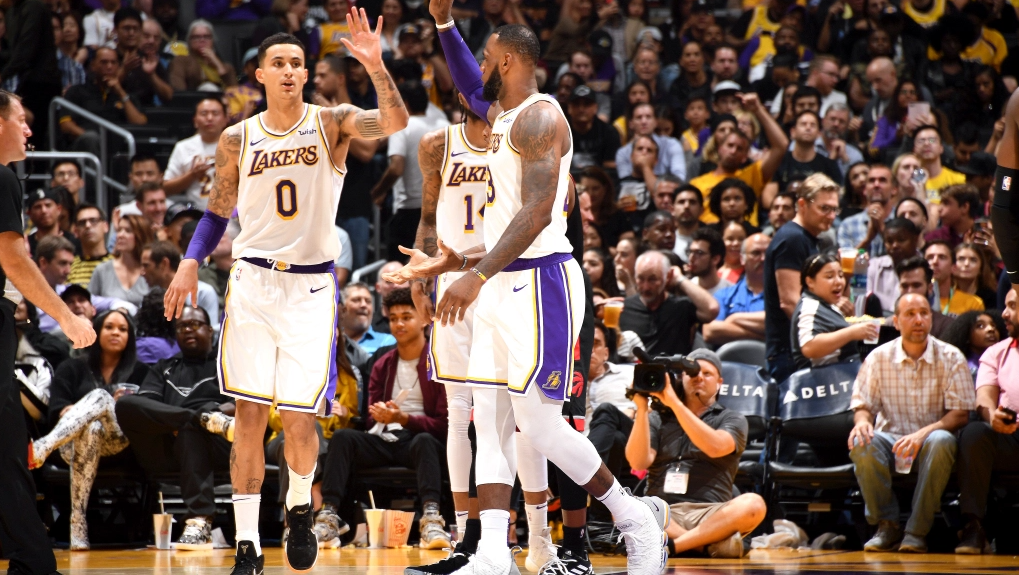 As we told you earlier we can easily assume that Devis is not going to play any game for more than 2 weeks. And tomorrow Lakers Vs Timberwolves is going to happen without him. There is another player to look for. You might have guessed his name by now. LeBron James yes on an average he has scored 25.5 points and 8 assists. So saying that he could have a hand in the winning of his team would be apt.

Where To Watch Live

If we talk about America you can watch Lakers vs Timberwolves on Spectrum Sportsnet and Fox Sports North. But people outside America have to watch it on NBA league pass. However, it will be live-streamed on the platform.