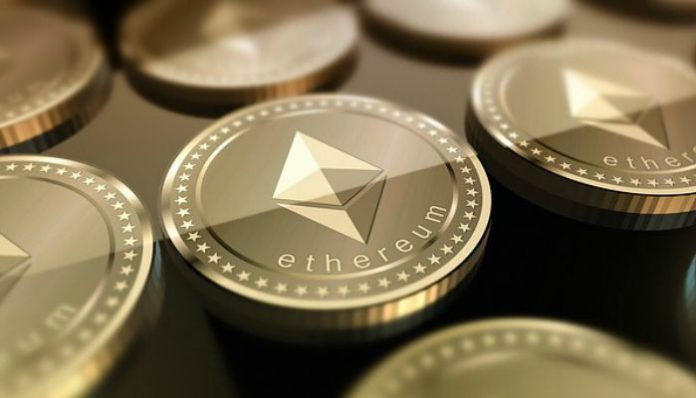 Watching the immense growth of Ethereum, there have been lots of questions regarding – Ethereum Price Prediction and It’s capabilities on beating Bitcoin.

Ethereum is surely one of its own kind only and is very different and unique. That’s the reason it stands uniquely, with all its competitors like Bitcoin, Litecoin or Ripple. Ethereum is a blockchain-based cryptocurrency unit, in which smart contracts and transactions are done with the additional crypto asset being built on the same technology. Ethereum basically facilitates the process of transactions without the third party involvement and also gives users to have the right to an agreement. Its pace is the major advantage of it.

Till February the Price of Ethereum reached its all-time peak of $1, 485. This already proves that this year can be a very growing year for Ethereum. However, Ethereum has been trying to break that barrier of $1500 for a long time. But I have been a reality that Ethereum has been I the process of the market, and it will surely break the barrier and has a high potential of going up to $1600 in the near future.

There have been many other estimates and calculations and one of them even states that Ethereum can end up the year 2021 with around $3180 as it’s the price. And even that till 2030 it may also cross the mark of $100, 000.

Ethereum has always been going tangential and neck to neck with Bitcoin. Ethereum has never been much behind Bitcoin, stating that where BTC witnessed a growth of 300% in the year 2020, Ethereum also witnessed a

historic surge of 482% in the same year. But still, Ethereum will be needing the time you get in that competition with Bitcoin as Bitcoin has a possible growth of up to $250, 000 incoming three years. So yes in volume the comparison is much right, but the thing which makes Ethereum stand out is it’s technology and blockchain advancement which has a bright future. Thus Ethereum can not be taken lightly in the market due to it’s growing nature. Ethereum is still in its initial stage and it will take time to overtake Bitcoin, but surely it has got the potential to do it.

For further updates stay tuned to The Global Coverage