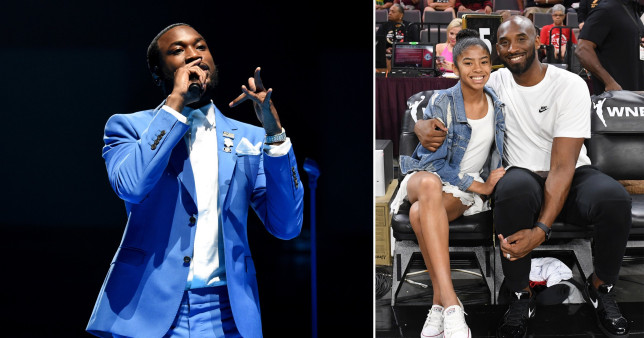 The Philly-born and raised rapper, songwriter and activist, Robert Rihmeek Williams more popularly known as Meek Mill is being dragged out on the internet due to a snippet that leaked from his new yet-to-be-released new song “Kobe”. The song as the name suggests is dedicated to “Kobe Bryant” one of the NBA legends who along with his daughter and few other kind souls had an untimely death. Though fanatics of the rap industry were appalled by the poor choice of words by Meek Mill, in the snippet that was leaked.

Meek Mill was joined by Lil Baby in this song, who still manages to retain the essence of a youngster who looks up to Kobe Bryant as an idol in his part of the song. Though the wound from Kobe’s untimely death is still fresh and fans do feel an enormous amount of remorse when they tune in to watch NBA; Meek’s lyrics come as a blow of salt to that wound. Even though there are a lot of masses condemning these lyrics, there are still a few people who want to give Meek Mill to provide an explanation for such a poor choice of words. 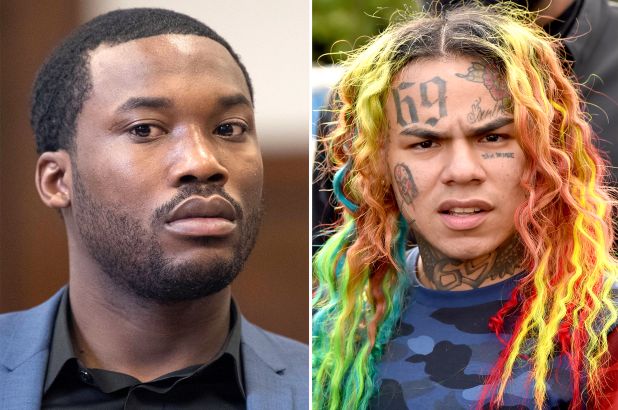 The rapping industry does give the artist an immense amount of fame, but that doesn’t particularly mean that it’s all peachy. Rappers are known for their feuds with other artists as they often mention their tussles through their songs. Mill was no pushover when it came to these types of situations. One of his major altercations was with Drake, in which Mill alleged that Drake was aided by a ghostwriter to write his songs. These allegations came as a retort, as Mill was upset that Drake didn’t support his album Dreams Worth More Than Money in which Drake has given a verse to the song R.I.C.O.

Mill’s most recent brawl was with 6ix9ine, this was known to the masses when a video surfaced of them screaming at each other in front of a nightclub. In this video, we can see 6ix9ine calling Meek Mill a “rat”. This ongoing beef dates back to the year 2018 when 6ix9ine got locked up and reportedly told on his associates. 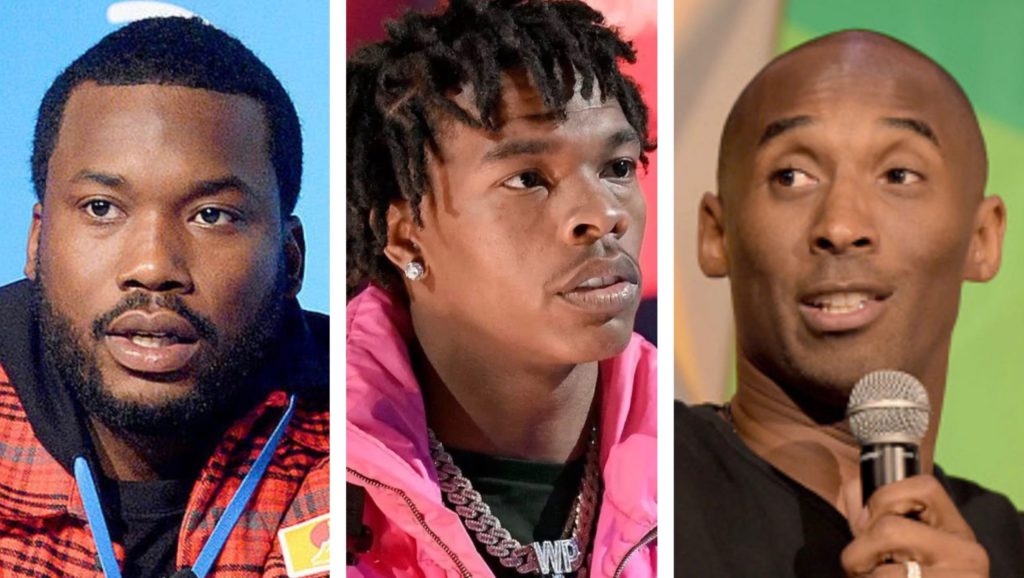 Twitter is in an uproar as a snippet of Mill’s in-works track “Kobe” got leaked. In the snippet, we can hear Mill rapping about the way Kobe died and can be seen comparing himself with Kobe. The lines went as,”And if I ever lack I’m going out with my choppa, it be another Kobe.” In hip-hop slang, “Choppa” can usually be interpreted as a gun. But, fans don’t seem to pay mind to it as they see this as a scathing remark to the accident which took away the NBA legend, his daughter, and seven others in the Calabasas helicopter crash.

Meek Mill has yet to give out a clarification regarding these unsavory lines which are meant to be part of a tribute to Kobe Bryant. Fans are agitated at these lines and are demanding that Mill explain his poor choice of words.