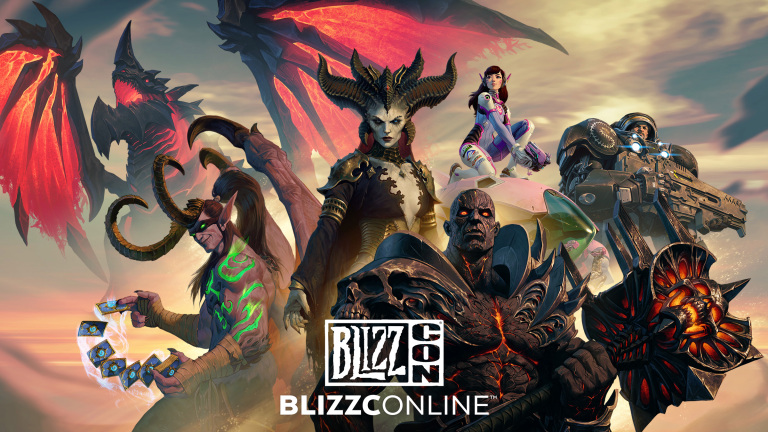 Blizzcon was delayed by the Unprecedented pandemic but the virtual version of Blizzcon 2021,the annual games convention was nothing short of spectacular. Game enthusiasts keep reading to find out more about what unwrapped in Blizzcon Event 2021.

Blizzcon 2021 was clad with praise-worthy trailers. The opening of this year’s Blizzcon event covered world-renowned classics including high-profile franchises ranging from Diablo and World of Warcraft. The merging of three widely acclaimed games Black thorne, Lost Vikings and Rock & Roll collection into one marvelous games titled Blizzard Arcade Collection was one of the major highlights of Blizzcon 2021.Fans have been pondering over what to expect in the new about to released game Diablo IV.

Now don’t worry you don’t have to wait longer the trailer for Diablo IV was released in Blizzcon 2021 giving us a glimpse as to what to expect in the game. Fans of classic Demonic Dungeon games your time has come as the new Diablo II Resurrected was officially announced in this year’s Blizzcon event.

If you are excited to know the secrets that will unwrap in Overwatch 2 then we have got you covered. BlizzCon event revealed that there will be two new maps Rome and New York. Not only this along with it new weather features like sandstorms, sand dunes, but snowfall will also be added. It was also announced that the game plans to introduce new enemy units and redesigned looks for widowmaker, Reaper, Pharah, and McCree. 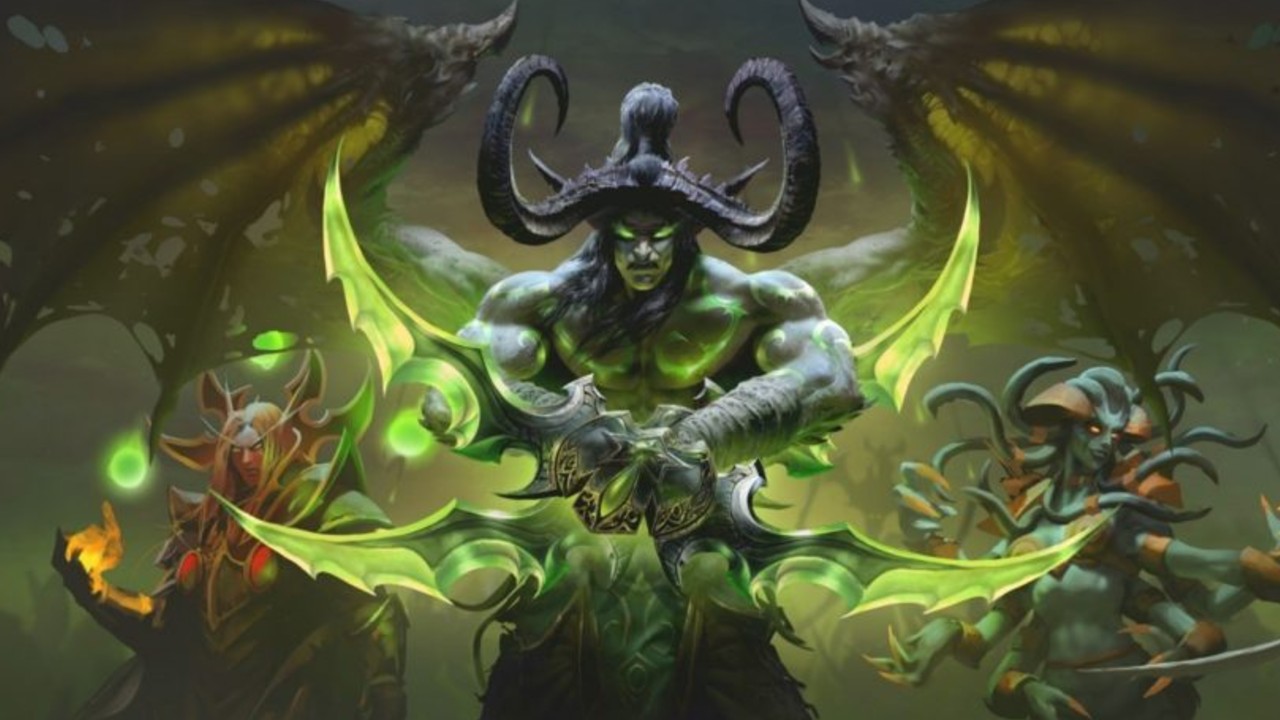 World Of Warcraft players was gifted with the news that the new series will be titled “The Burning Crusade”. A new addition the to the Shadowland chapter was also announced in BlizzCon and which is titled “Chains of Domination”. New surprises are yet to be revealed in the second day of the event.

More About The Blizzcon Event 2021

The two-day online event that started on 19th February 2021 is literal heaven for gamers. From new game announcements, trailer releases, game launches it is everything that a gamer craves wrapped up in one event. The event was also held to commemorate the developer’s 30th Anniversary. Despite being an online event the glam excitement, the rush was never dull.

Stay Tuned With The Global Coverage For More News