This is the second time Naomi Osaka and Jennifer Brady played against each other. Naomi thought she is no match for her. Because when they met the first time, Jennifer Brady was a strong opponent and highly-skilled. Though she won’t be able to defeat her. But Naomi Osaka beat her in the play. Naomi Osaka is 23 yet she has won four Grand Slam finals overall. Back in 1990, Monica Seles was the only woman to win a total of nine championships. 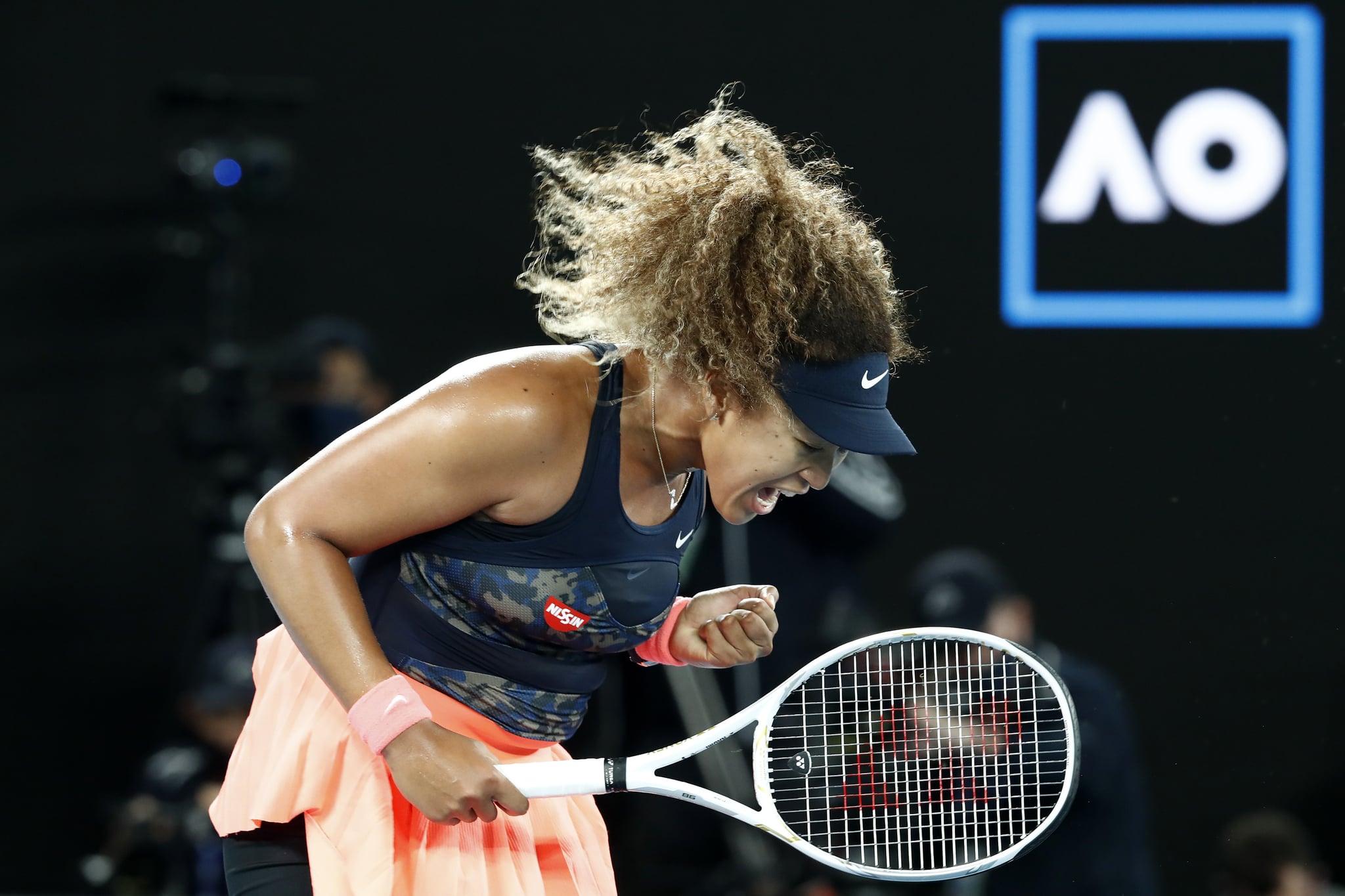 Jennifer missed an opportunity on the first set by an inch and gave the chance to Naomi. Naomi grasped the opportunity and scored 4 points while Jennifer scored 0. This led her to win the championships.

Back in 2019, Naomi won 2019 Australian Open and she has already won 21 matches already. The championship includes winning the United States Open. In that, she defeated Victoria Azarenka and won the final.

The last match Naomi Osaka played before the pandemic was in February. She lost the play to Sara Sorribes Torma who is a Spanish player. It was in Fed Cup qualifier. After that, there are no matches for almost five months.

Naomi Osaka stated that the Grand Slam meant a lot to her. Because this is the first game she ever played after the pandemic. She also said her fans gave her energy to win the match. 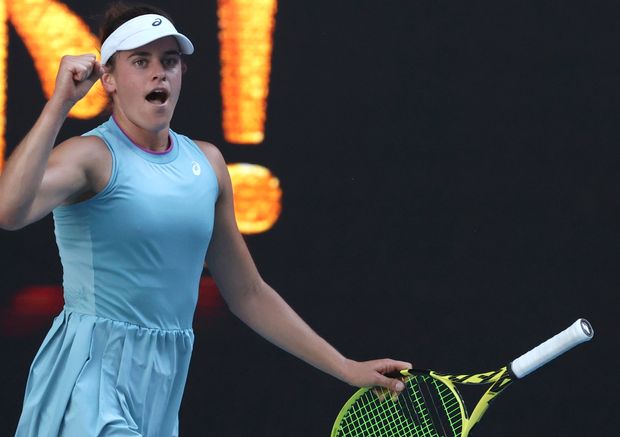 Jennifer Brady is a 25-year-old American tennis player. The Grand Slam is also her first appearance after the pandemic. Brady and Naomi met in the US Open where she lost to Naomi. Brady is also the first with a collegiate experience like Barbara Jordan of Stanford who reached the finals back in 1979. One thing we are proud of her is that she is a member of U.C.L.A.’s 2014 national championship team.