It is definitely true when they say that children look up to the elders within the family. When it comes to family, the royal family is not much of an exception when it comes to such heredity values. It seems that little Prince George is walking his journey under the tutelage of his uncle Prince Harry’s footsteps. The elders in the royal family can clearly witness the all-round nourishment of values and interests that young Prince George is receiving from his father Prince William and his uncle Prince Harry. 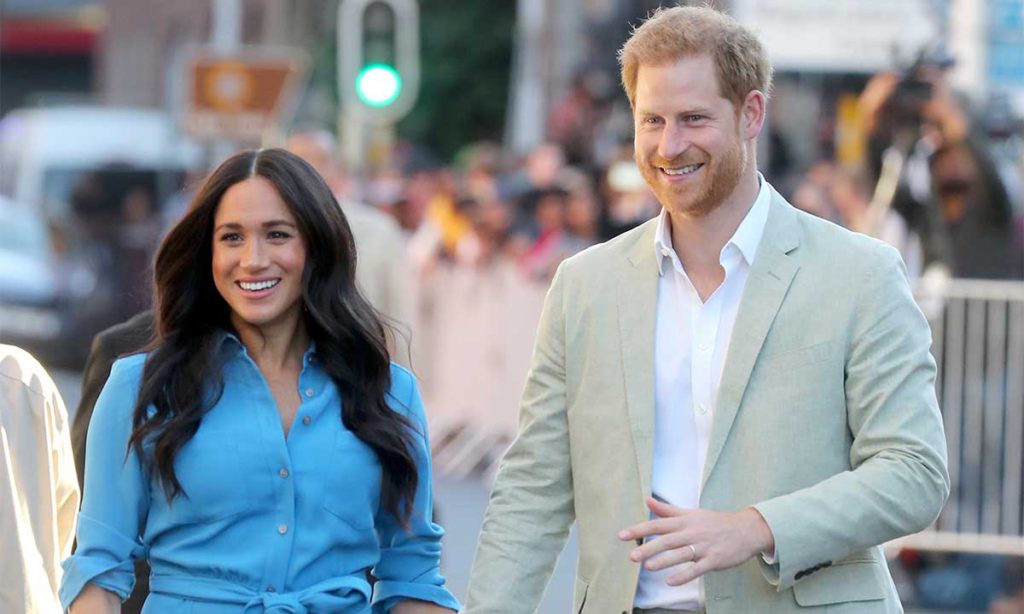 Prince Harry, Duke of Sussex was born on September 15, 1984, in the British Royal Family as the younger son of Prince Charles of Wales and Princess Diana of Wales and is sixth in the line of succession. He underwent officer training at the Royal Military Academy of Sandhurst and was commissioned as a cornet and served temporarily alongside his brother in the Blues and Royals and completed his training as he reached the position of the troop leader. Henry was also deployed in Afghanistan for two-rounds, once for an over ten weeks deployment in 2007-2008 and next a 20 week deployment with the Army Air Corps in the time span of 2012-2013.

Is Young Prince George Walking A Mile In His Uncle’ Shoes? 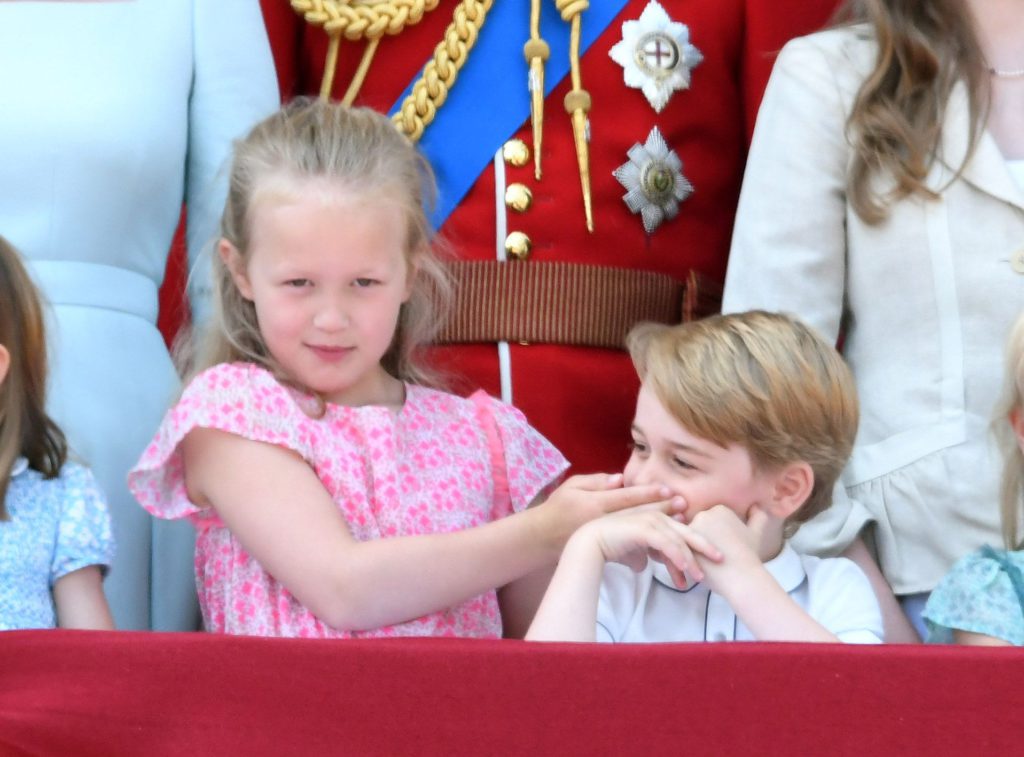 The 2018 Trooping of the Colour Ceremony had many highlights but the most adorable show stealer was when Prince George was joking around with his cousin Savannah Phillips the oldest Great-Grandchild of Queen Elizabeth. This delightful banter among these children quickly came under the watchful eyes of Royal Expert Ken Wharfe who nostalgically paralleled this adorable sight to a similar incident that took place in the 1990 Trooping of the Colour Ceremony. The 1990’s incident included Prince George’ uncle Prince Harry who was spotted pulling a fast one over his cousin Princess Beatrice by covering her mouth. Many people on twitter found this trait that was apparently inherited by Prince George from Prince Harry adorable and are guessing what other dormant traits did young Prince George inherit from his elders.