With each new episode release of the teeth-gripping American Television series ‘Secrets Of Sulphur Springs,’ the fans are stressing out about the blatant lies told by the adults that try to diminish the curiosity of the protagonist Griffin Campbell and his adventurous teammate Harper Dunn. Secrets of Sulphur Springs Episode 9 i=will be brought to us by our kind friends at the Disney Channel and was premiered on January 15, 2021. The thrilling series is located in the fictional Louisiana town of Sulphur Springs. The spine-chilling drama series begins when the Campbell moves into the closed down and dreary conditioned Tremont Hotel located in Sulphur Springs. 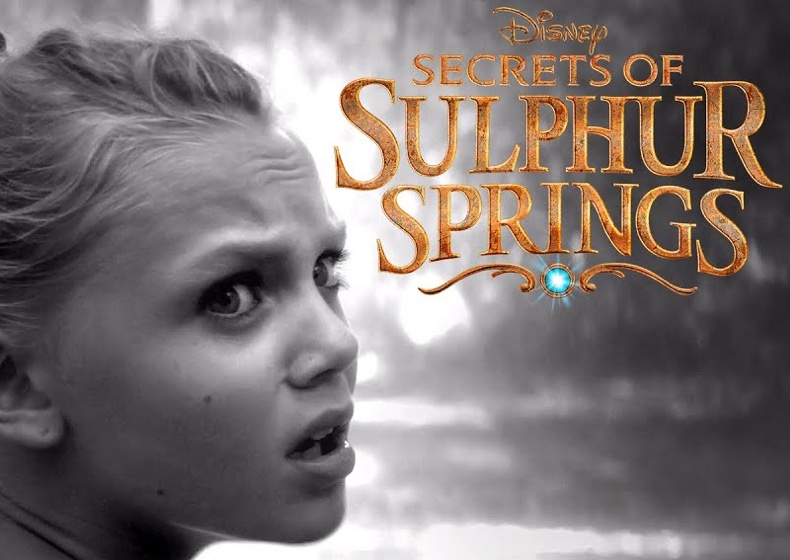 The previously set to be streamed on Disney+ and had entered the pre-production stage, the development team loved Stranger Things like supernatural series took more than a couple of months for casting but couldn’t find any tangible results for the casting. This resulted in the hour-long suspense series being transferred to Disney Channel. The time-travel plot-oriented series first premiered on January 15, 2021, with a power pack of three episodes and each new episode releasing weekly each Friday. Episode 9 of Secrets of Sulphur Springs would release this Friday, which is February 26.

How Are Secrets Of Sulphur Springs Farring?

From the day of its arrival on Disney Channel, the series has been creating huge waves of buzz among the fans who are enamored by the mysterious storyline and the time-traveling hijinks. The increasing numbers in their viewership made it the #1 series across all cable networks with girls 6-11 and it also holds the #1 position on Disney channel’s digital platform, DisneyNOW. Currently, Secrets of Sulphur Springs is on a fast-track to begin streaming on Disney+ from this Friday with an initial surplus power-pack of five episodes and the next few episodes releasing weekly every Friday.

When the show began, we were introduced to the 12-year-old Griffin Campbell that is beautifully portrayed by Preston Oliver, whose family moved into the secluded and closed Tremont Hotel as his father scored the job of restoring the closed hotel. Though unaware of the unsavory past Griffin started his school life and as soon as he made his introduction in which he mentioned that he is currently residing in the Tremont Hotel along with his family. He witnessed the visible confusion and creeping terror on the faces of his fellow classmates. To his surprise, he heard that the hotel that he and his family was currently residing in was haunted by the soul of Savannah Dillon.