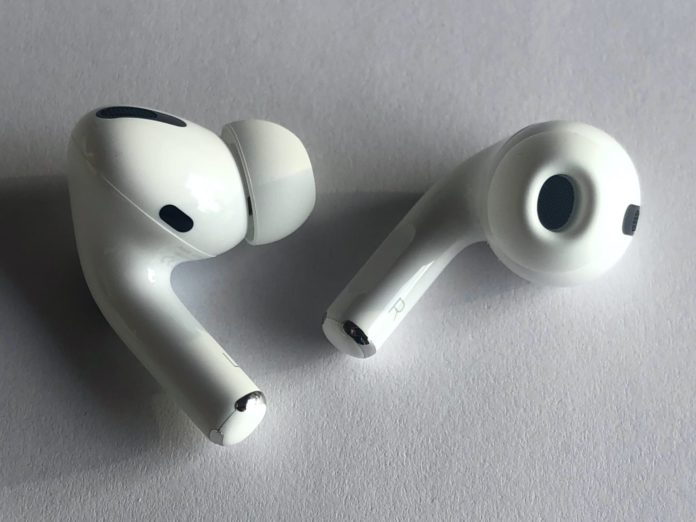 The new Apple Airpods 3 leaked pictures give the technological savants a distinct idea about how the new addition to Apple’s consumer loved AirPods would look like. The image was first brought to us by 52Audio via MacRumors which confirmed a few lingering design changes. The first speculated in a report by Bloomberg the newer and improved version of the Airpods would sport a much smaller set of stems and silicone air tips. As the photo clearly portrays a much smaller stemmed set of Airpods which inherently changes the size of the AirPods carrying case and also sports an LED indicator on the front. 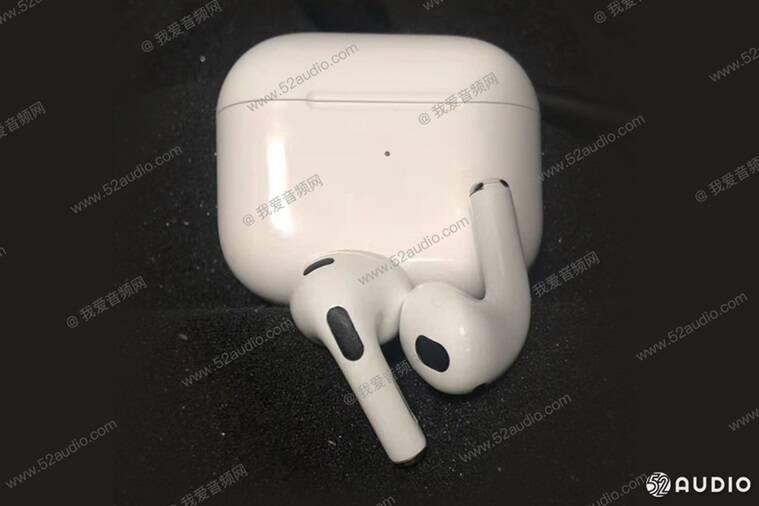 The third generation of the Apple Airpods will be accompanied with features it will be inheriting from its predecessor, Airpods Pro which launched in the year 2019. These features include the pressure-relieving technology which elevates the mild discomfort caused when the users use their Airpods for a larger duration of time. This also help equalise the pressure created within the user’s ears. The 3D Renders sourced by 52Audio also suggest that the Airpods 3 will also be sporting touch control surfaces on each earbud, this feature is essentially inherited from its predecessors.

The spatial audio will also be a feature of the new third generation airpods, which will be inherited from Airpods Pro. Though the Active Noise Cancellation (ANC) might not be included in the new generation Airpods, which would further prove as a major feature difference between the regular Airpods and the Airpods Pro lineage. Even though Apple is working on improving the battery life of the Airpods, the Airpods 3 might still deliver a 5 hour time period of audio playback like its previous generations. 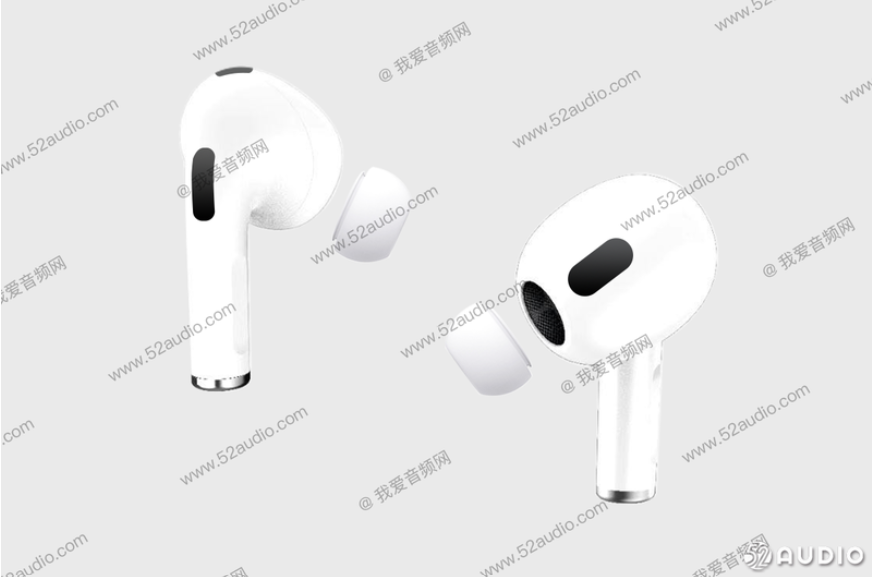 As all technological advancements have their tweaks and leaks surfacing on the broad spectrum of the internet during its production Apple is no exception to such phenomenons. The California-located technological advancement-oriented company Apple Inc. is known for its huge well-deserved consumer base. The technological company dabbles in privacy concentrated consumer products with a huge amount of features accompanied with each of their products. Apple’s software advancements include a spectrum of operating systems such as iOS, iPadOS, macOS, watchOS, and tvOS. Ranked among one of the five big technological industries in which Apple is accompanied by Google, Microsoft, Amazon, and Facebook.

The revolutionary Apple Inc. was founded by Steve Jobs, Steve Wozniak, and Ronald Wayne within the three walls and one shifting door of Job’s garage. In the year 1976, the trio began to develop and sell Wozniak’s brainchild Apple I range of personal computers. Though Ronald broke out of the trio by selling his shares to Job’ and Wozniak. The name of the company which is now a world-renowned technological banner was incorporated on the dawn of 1977 as Apple Computer Inc. and began to spread its wings like a Phoenix with its increasing sales.