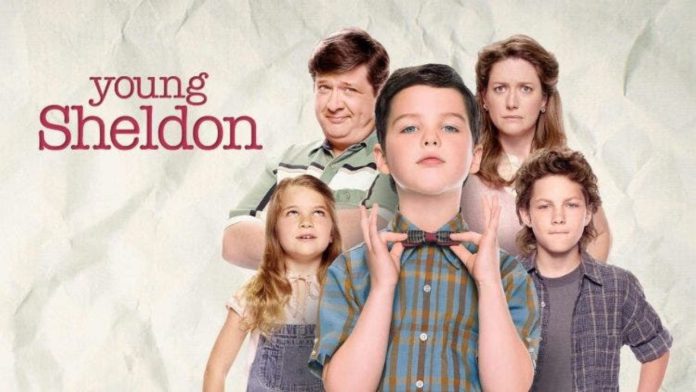 Now the wait is over for viewers who have been waiting desperately for the release of Young Sheldon’s new episode. Young Sheldon Season 4 Episode 9 will premiere this week, Scroll down and you will know when Young Sheldon’s latest episode will release. The time slot and also where you can watch it.

Young Sheldon series is one of the popular or most-anticipated series. It is the spin-off prequel to Big Bang Theory. Now, Young Sheldon has released eight episodes of Season 4 and the next episode will be released this week. The viewers of this series is increasing day by day because of their sitcom.

Young Sheldon season 4 episode 9 trailer or spoiler is not available but you can watch the promo available on YouTube.

The Young Sheldon Season 4 Episode 9 will release on 25th February 2021. Only three days left for a new episode. The title of the episode is “Crappy Frozen Ice Cream And An Organ Grinder’s Monkey”. The estimated time for episode 9 is around 8 pm, EST.

You can watch the new episode on CBS. For viewers who haven’t watched the previous three seasons, you can watch on DirecTV or fuboTV but in there you can watch only one season. As of now, the Young Sheldon series isn’t available on Netflix, Hulu, or Prime in the U.S.

Young Sheldon season 4 episode 8 is called ‘An Existential Crisis and a Bear That Makes Bubbles’. Professor Ericson will make a cameo appearance as a guest star.

In episode 8, When Sheldon’s philosophy teacher, Professor Ericson was sending Sheldon into a tailspin. Meemaw took the matter into her own hands. And also, George Sr came to know that Georgie has been missing class without leave.

Cast and Characters For Episode 9

Check down below to know the actual names of the characters