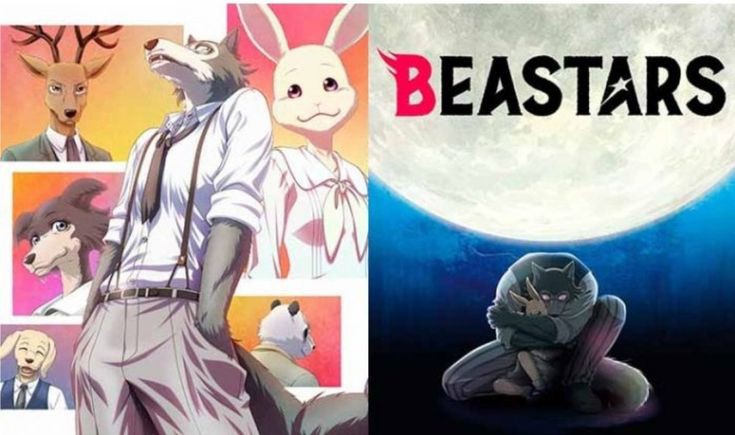 “Beastars” is one of its own kind anime which has just another level of fame and class. The show is all set to premiere Beastars Season 2 Episode 8 on its release date. Keep reading to know more about the upcoming episode.

This animal life anime which is about the difference of society between herbivores and carnivores have received a great amount of love as well as appreciation from all. So do you also want to know about Beastars upcoming episode release date? Where to watch Episode 8? Well then you are at the correct place, let’s get answers to all your questions.

The plot of Beastars revolves around the title “Beastars” which is given to the animal who is worthy enough and understands the value of Equality, Justice, and Kindness in society. The show is most popular for the social messaging it provides. This anime has some other level of impact on the viewer’s minds and that’s the reason for the amount of love it receives. In the last episode of Beastars season 2, we saw how Legoshi proceeds to find out who killed Tem. We also got to know that it’s very common for a carnivore not to be aware of his own strength and power. Later in the episode, Legoshi with the help of Pina gets to know that it was actually Riz who ate Tem. Riz now thinks of also finishing Pina and Legoshi as they know what he has done to Tem.

Beastars season 2 episode 8 will be releasing on Netflix Japan on 25th February 2021 at 12:55 p.m JST. However, Netflix will also be bringing it for other users across the world, in the near future months.

Spoiler Alert! What will happen next?

Beastars season 2 episode 8 might witness Legoshi’s way to make Riz pay for the killing of Tem. Pina will also be accompanying this journey of revenge. But in all this wholesome, there may be a twist hidden as Riz also doesn’t remember the exact moment of eating Tem. Riz only remembers that he was after Tem and when he got out of consciousness he saw Tem dead covered with blood in front of him. So maybe someone else is also involved in all this. With all this, we expect a great upcoming episode.