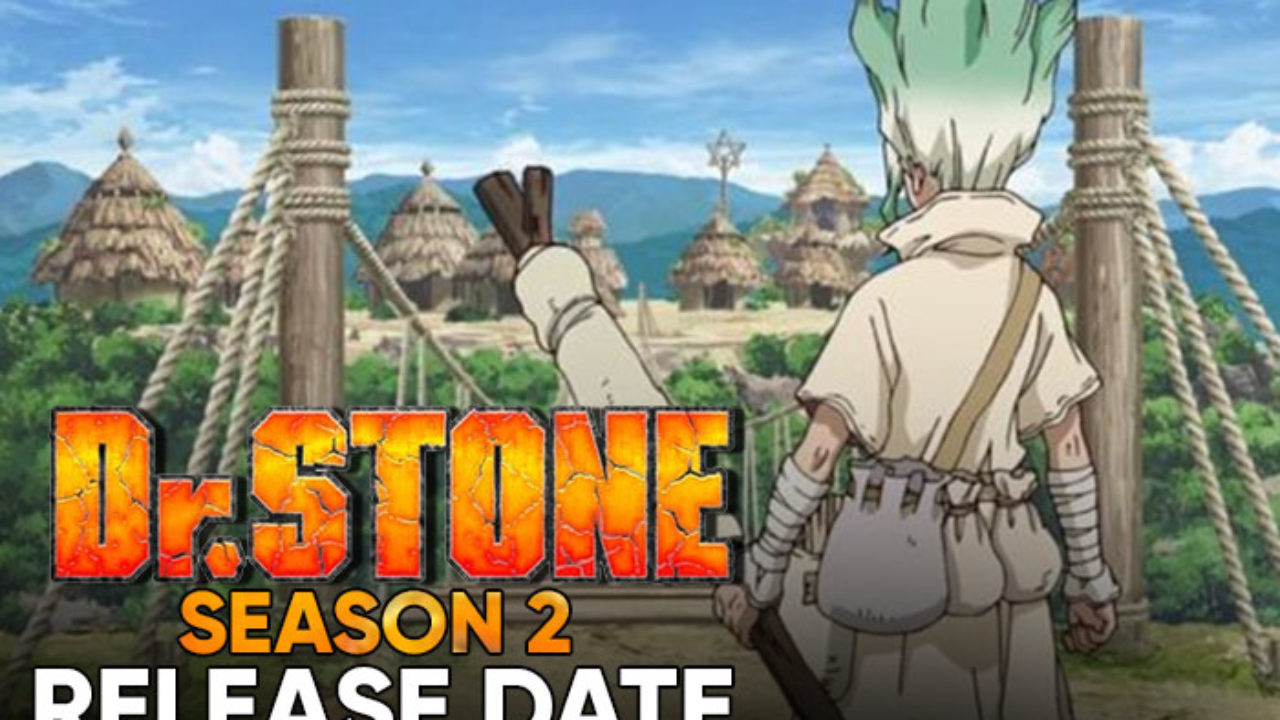 The story basically revolves around the concept where the human civilization has come to a sudden stop. Everyone suddenly turns into stones. In the main lead, Senku Ishigami starts the mission to save humanity. Along with the help of other left ones. This involves the scientific knowledge and approach towards fighting the evil intentions of Tsukasa.

In previous Episode 6, we witnessed the effort of Chrome to break the jail. And the way he gets back to Senku and the team. However Yo Uei tried to catch Chrome who was trying to escape the jail through the sea route, but he got failed to do so and Chrome made it back to Senku. Now Fans are really excited to see how both of them will work together. 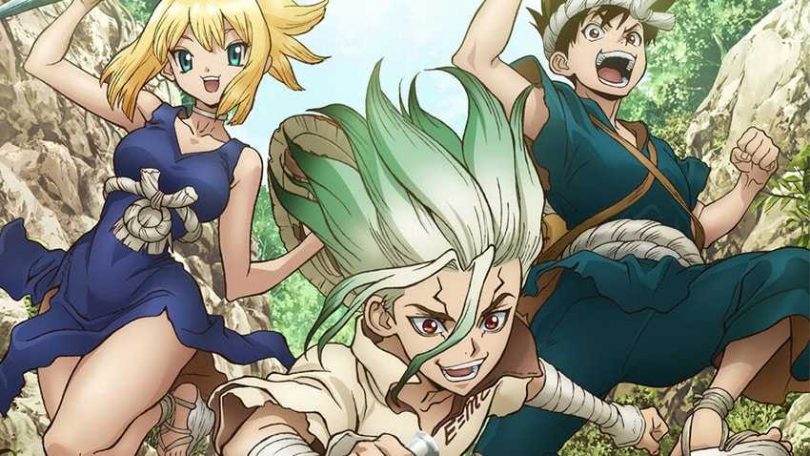 What will be happening next in Episode 7:

Dr Stone Season 2 Episode 7 will be an answer to many of the questions in the viewer’s mind. First of all, as we know Chrome has already proved that he also has equal potential as Senku by breaking the jail. But due to the prison break, we might see the appearance of Ukyo. The upcoming Episode 7 will also answer the reality of Ukyo, that on which side is he going to be. The upcoming episode is going to witness a lot in the journey of war against Tsukasa.

When and Where to Watch:

The upcoming Episode 7 of Dr Stone Season 2 will be released on 25th February 2021 at 10:30 p.m JST(Time may vary from country to country) Viewers will be able to watch it on platforms like AnimeLab, Crunchyroll, and Funimation. It will also be available on Netflix Japan.

We hope that the next episode will also live up to the expectations as the season has done yet.