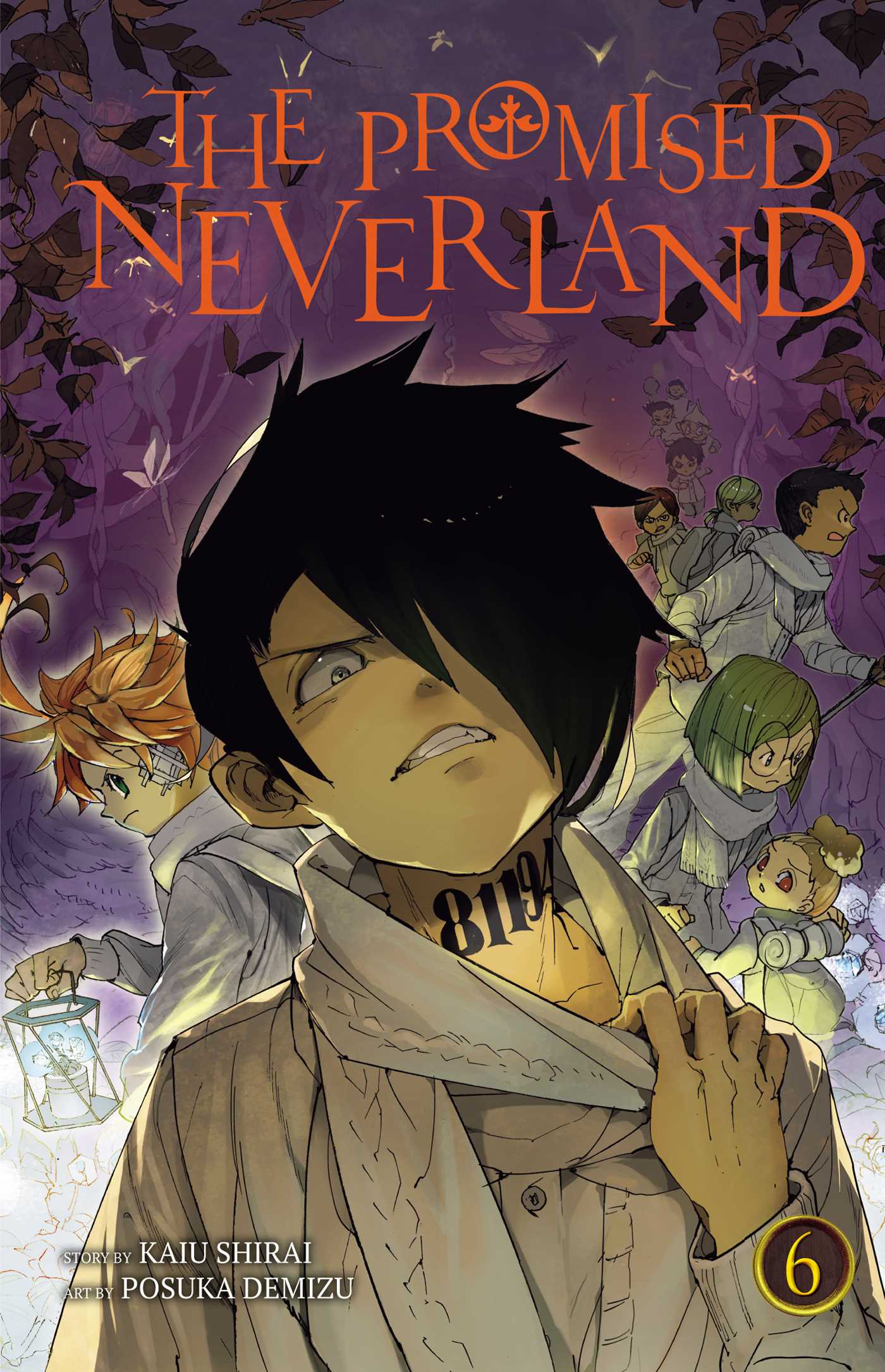 Norman has some drug formula that is going to erase every demon there is. Ray also agrees with him. However, Emma is slightly concerned that Norman has changed since he got transported out of the farm. Now You must be excited to know if Norman is normal or changed. I’m sure you all have your own theories now. So, in this article, we are going to discuss all these theories and what will happen in The promised neverland season 2 episode 7. To know more read the article from start to end.

2nd season of the show started in January 2021. Each episode of the second season releases on Friday evening. The last episode released on the 19th of February and episode 7 is set to release on the 26th of Feb 2021. CloverWorks is producing the show while Kaiu Shirai has taken it into his hands to write the show. Mamoru Kanbe is directing the 2nd season.

If you are in India you can watch the new episode of The promised neverland season 2 on Friday afternoon.

Since the 2nd season started all the student who ran away from the farm are struggling to survive. First, they were forced to run in the jungle filled with the monster. Later, when they got to the place they wanted it was attacked by farm goons. In the 5th episode, we saw that Norman is alive and living among the monsters. Emma, Ray and other kinds are happy to see him. In the 6th episode of The promised neverland season 2 Norman tells them how he survived and how he escaped from the research facility.

After telling all these things he tells them that he has made a drug and is going to destroy the demons using these drugs. Everyone is so happy to expect Emma. When Ray asks her the reason for her being upset she tells him that she is worried about Shanju and Mujika. She tells him they are good demons and are living without eating humans. She doesn’t like the idea of killing everyone.

In The promised neverland season 2 episode 6 when Emma and Ray go to confront Norman, they get to know that he is changed. Norman’s companions tell them that norman is not the same he once was in the grace field.

Predicting what will happen next is likely impossible when it comes to The promised neverland season 2. We all thought that norman is dead but as you all know we were wrong. Now I think in the 7th episode we are going to find out that norman has somehow changed and the experiments done on him has changed the way he thinks. But as you all know nothing can be said for sure when it comes to this show.

The show is pretty much available on every major anime platform for you to watch. If you live in America you can watch it on HULU, and Funimation. If you live someplace else then you can watch it on Animelab. However, you have to use subtitles as the show is only available in the Japanese language. Tell us about your favourite character from The promised neverland season 2 in the comments.