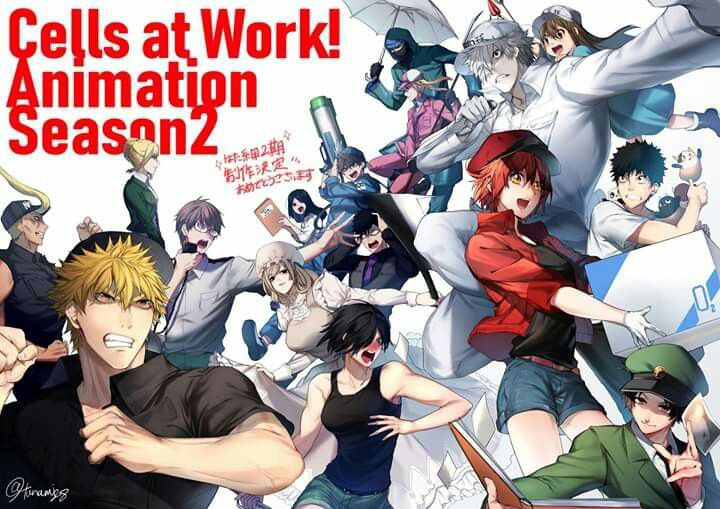 Cells at work which first premiered on July 8, 2018, is now on its run of Season 2 and has gained a huge fan base in a small interval of time. Now viewer’s anticipation is really high regarding the following: The article covers all about Cells at Work Season 2 Episode 8.

So let’s start the journey of knowing all the information.

Cells at Work Season 2: A Brief

The basic story of “Cells at work” which is also popular by the name “Hataraku Saibou” revolves around the cells of a human body and their behavior. In this, we majorly see AE3803 (A Red Blood Cell) &U-1146 (A White Blood Cell) and all the story revolves between these two and the various problems that they face inside the human body. 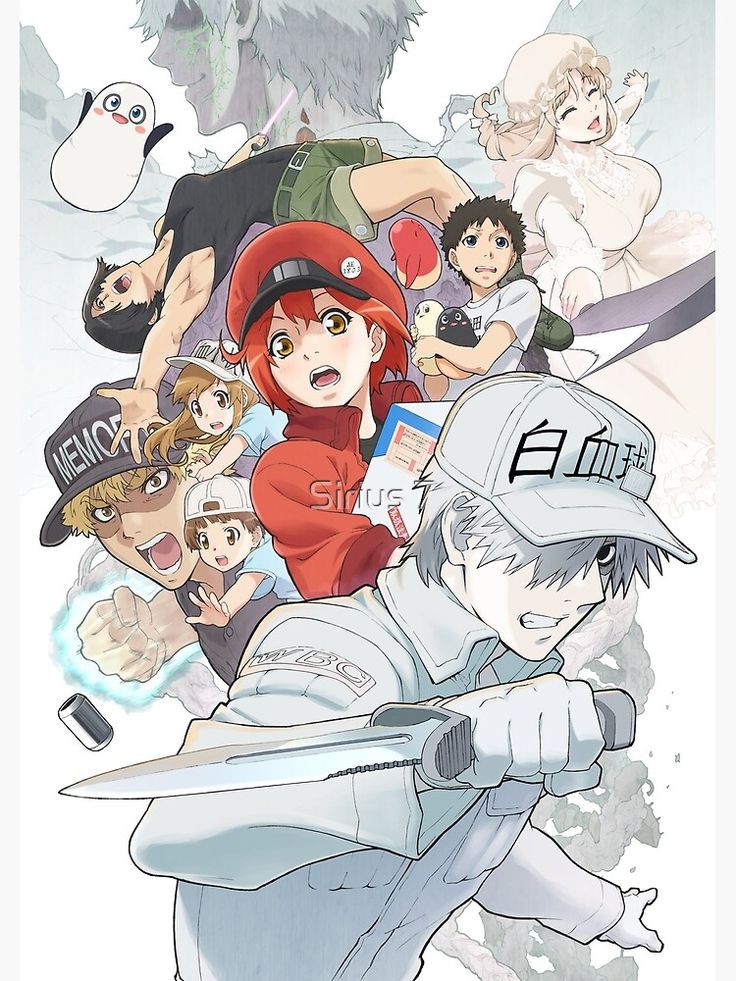 In episode 7 of Cells at Work Season 2 we witnessed the trapping of U-1146 by the Cancer cells. Cancer Cells want to kill the body and ordinary cells want to save themselves from that. Memory T Cells fight the cancer cells whereas the regulatory T cells fight and protect the Cancer Cells. In this whole process, Regulatory T Cell managed to kill the 3 immunity cells. AE3803 is also playing its role be trying to protect the platelets from the attack of Cancer cells and ordinary cells are trying to seek the help of lactic acid to find a way out of danger. 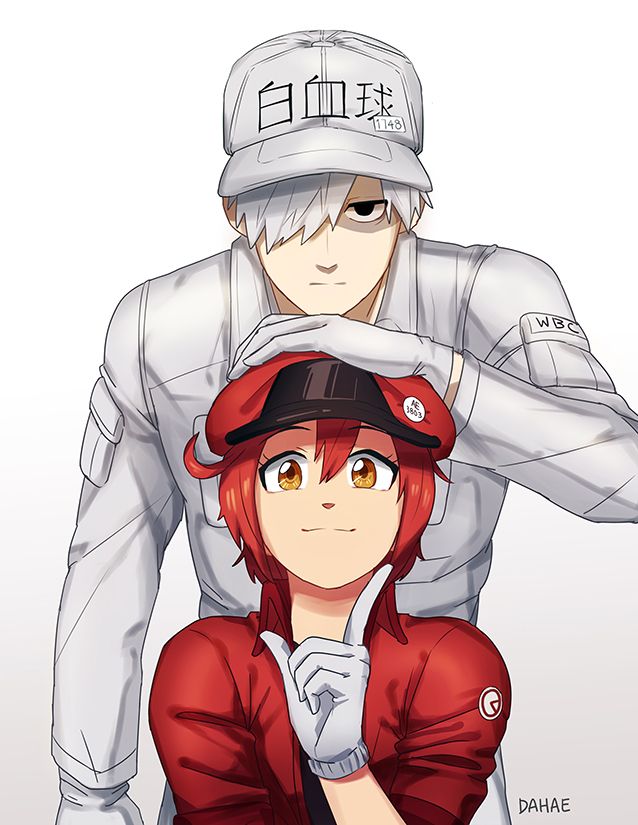 What Will Happen in Episode 8:

Episode 8 is named “Cancer Cell II ” and as the name suggests it is going to be all about the Cancer cells and their battle with ordinary cells. In the next episode, we may see AE3803 playing a key role in order to protect U-1146. The battle is going to continue in the next episode too and also there’s a possibility of lactic acid bacterium standing strong against the Cancerous Cells.

Cells at Work Season 2 Episode 8: Release date and Where to watch

Anime Cells at Work Season 2 started to air on January 9, 2021 and has completed seven episodes till now.

Cells at Work Season 2 Episode 8 is going to be released on 27th February 2021. Viewers will be able to watch it on various platforms like AnimeLab, Wakanim, and Funimation.