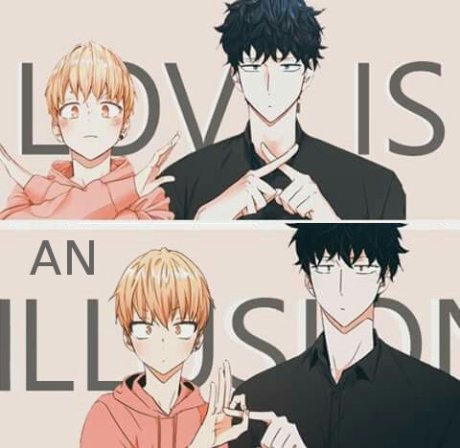 The Creation of author Fargo’s boy love and manhwa manga series ‘Love Is An Illusion’ which is set in an Omega verse where anyone can have kids no matter what their gender is, it has a unique storyline. Read all about the latest chapter 97 of Love is an Illusion.

Season 3 of this manhwa series Love is an Illusion came on 23rd January and the update of chapters is done every 10 days. In the previous chapter, we got to see how Lee Chowon and Yoo Kungsoo mated. In Chapter 97 of Love is an Illusion we will get to see someone sending pictures of the family to Kim’s phone and they try to figure out what does this means for them now and then Dojin and Hyesung visit the park’s family. 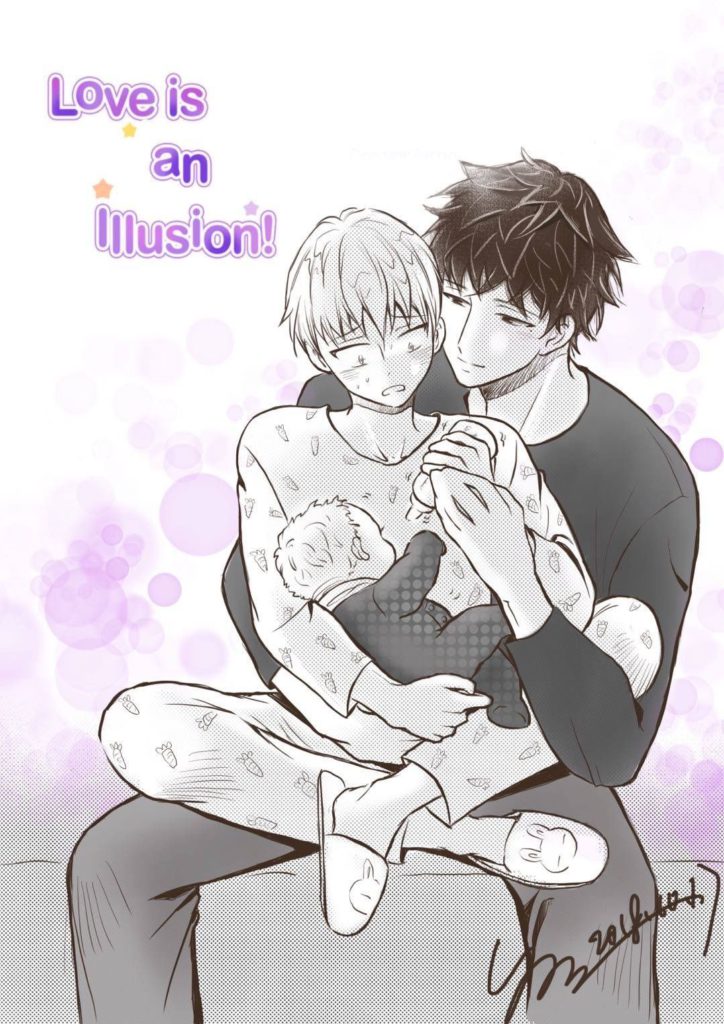 Love Is An Illusion Storyline

A popular anime/manga series by author Fargo and Lezhin Comics is a boy love story and it gets quirky in every chapter. It is about a boy named Kim Hyesung who is about 20-Year Old and believes to be an Alpha until one day he goes into heat and gets to know that he is infact an Omega when he meets another guy named Dojin Park who comes from a rich family and is a singer in a band and he claims that he is disgusted by omega’s. The two of them always keeps on encountering each others paths. Together their unique relation brings a life-changing event, which puts their hot and cold relation in a ultimate test.

Love Is An Illusion Chapter 97  Recap

The story is set in an Omega verse where their are alpha, omega and betas. Alpha can attract omegas by pheromones. Omega can have alpha’s child no matter what their gender is and Beta is someone who is neutral like average people. Usually it is decided in teen around 15-16 years whether one would be an Alpha or Omega. Pheromones is the unique fragrance of which both the alpha and omega possess. Omega’s produce a Heat Cycle to attract Alpha’s.

The main characters are Kim and Dojin except them there are other characters as well namely Yoon Heesoo who is Dojin’s beta friend who is currently going out with Dojin’s brother Dojun there is also Yoo Kungsoo who is Hyesung’s beta friend and a big fan of Dojin’s band and is in love with Lee Chowon who was previously married to Dojun Park. The son of Hyesung and Dojin ‘Park Byul‘ came into this world as an accident.