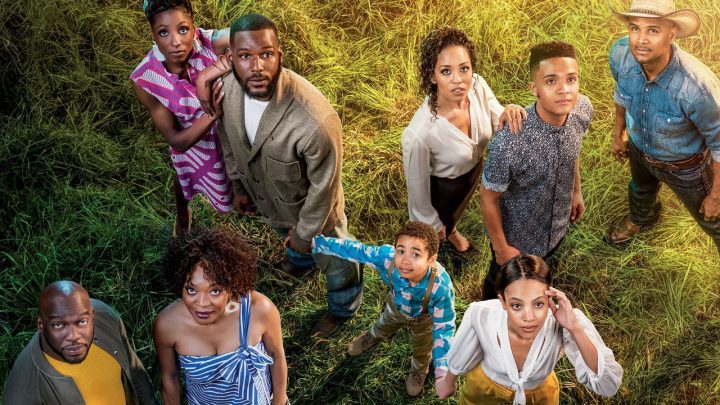 The Queen Sugar series is based on the novel written by Natalie Baszile in 2014 with the same name. The story is about three siblings namely Nova Bordelon, Charley Bordelon West, and Ralph Angel Bordelon who are from Louisiana.  After their father’s death, they faced a  hard time and have to make a decision on the 800-acre sugarcane farm their father left. The story mainly focused on the three siblings’ feud. The series also shows racial profiling, slavery in American history, the difference in the criminal justice system, and the matter surrounding African Americans. What happened in the previous episode?

In episode 1 which is named ‘Late-February 2020’, Nova performed a ritual to free from her bad habits by welcoming positive energy. At that time, her brother Ralph Angel received a notice stating the highway they fought hard to knock down was built up. This highway will not only trespassed their property but to some of the black community. And Charlie also recently voted as the first black council member of St. Josephine. She worked to help the community and also the farmers but faced a barrier in the form of her rival Parker.

It was seen that Parker was trying to convince Charlie about the arrangement of the highway route but Charlie declined. So Parker decided to play dirty tricks and become the board member of St. Josephine. Parker stood beside Charlie on the 1st Annual Anniversary saying the highway route will change. It will pass through St. Josephine cemetery. In Queen Sugar Season 5 Episode 2, the characters will see the effect of the COVID-19 pandemic. So, Ralph Angel, Darla, and Blue will isolate in their home from everyone. The series will show the beginning of the pandemic that means even the Black Lives Matter Movement will take place. And will also show the moment of George Floyd’s murdered by a police officer. Ralph Angel and Darla couldn’t handle all the emotions happening in the middle of the worldwide lockdown. With tears in their eyes, they explained to Blue saying he could face such kind of problems one day. So, he must take care of himself and must keep the utmost proper etiquette for his own well-being.

Queen Sugar Season 5 Episode 2 will premiere today at around 8 pm ET. The episode is called ‘Mid-March 2020’. You can watch all the seasons on Oprah, Amazon Prime Video, Vudu, FuboTV and YouTube TV.