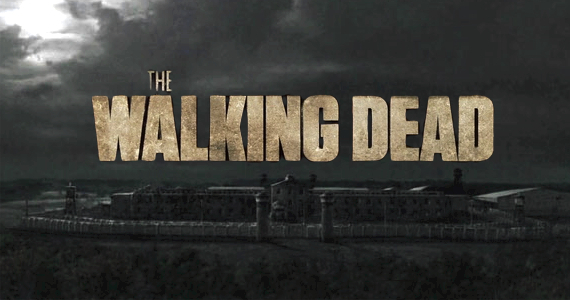 The American-horror TV Series, The Walking Dead Season 10 Episode 17 has extended further for six more episodes due to pandemic before the Final Season 11 will go on air. Here’s everything about the show you should know about.

The executive Angela Kang of the show Walking Dead had confirmed at San Diego Comic-Con that Season 10 would get extended by six more episodes making it the longest season out of all its seasons which will telecast 22 episodes instead of 16 episodes. The Walking Dead Season 10 Episode 17 will release this Sunday 28th Feb on AMC & FOX UK on 1st March at 9 pm. You can stream the new episode online. However, if you are a subscriber of AMC+ since it got released for premium subscribers on 21st Feb 2021 you can have early access and watch it. Here’s a look at the extended episodes.

Since the pandemic hit us everything is different and nothing is the same as before. In continuity, the showrunners extended Season 10 because if the pandemic would not have occurred, Season 11 would have run in its timely course. It would have led the viewers of the show to watch it come to an end. These extended six episodes would act as a bridge leading our favorite characters onto the Final Season. The Walking Dead is a post-apocalyptic horror TV series. It is based on comic series written by Robert Kirkman and artist Tony Moore and Charlie Adlard.

In the previous episode, ‘A Certain Doom’, Daryl and other survivors distract the crowd by using a wagon and loud music. Gabriel shows his bravery by staying behind and letting everyone else go fighting through the whisperers while Beatrice is killed. Maggie along with the help of the masked survivor saved Gabriel and receives Carol’s letter, and rescuing Alden and Aaron. The Whisperers forces Daryl and the others to fight and kill every last one of them. Later, they knocked down the sound system.

In the upcoming TWD 10 episode 17, we will see how Maggie is back and there are some concerns in regards to Negan. The challenges she faced while she was out, comes in handy for the survival of herself and her son. There is also an unknown enemy at hand to deal with, for Maggie and Daryl.