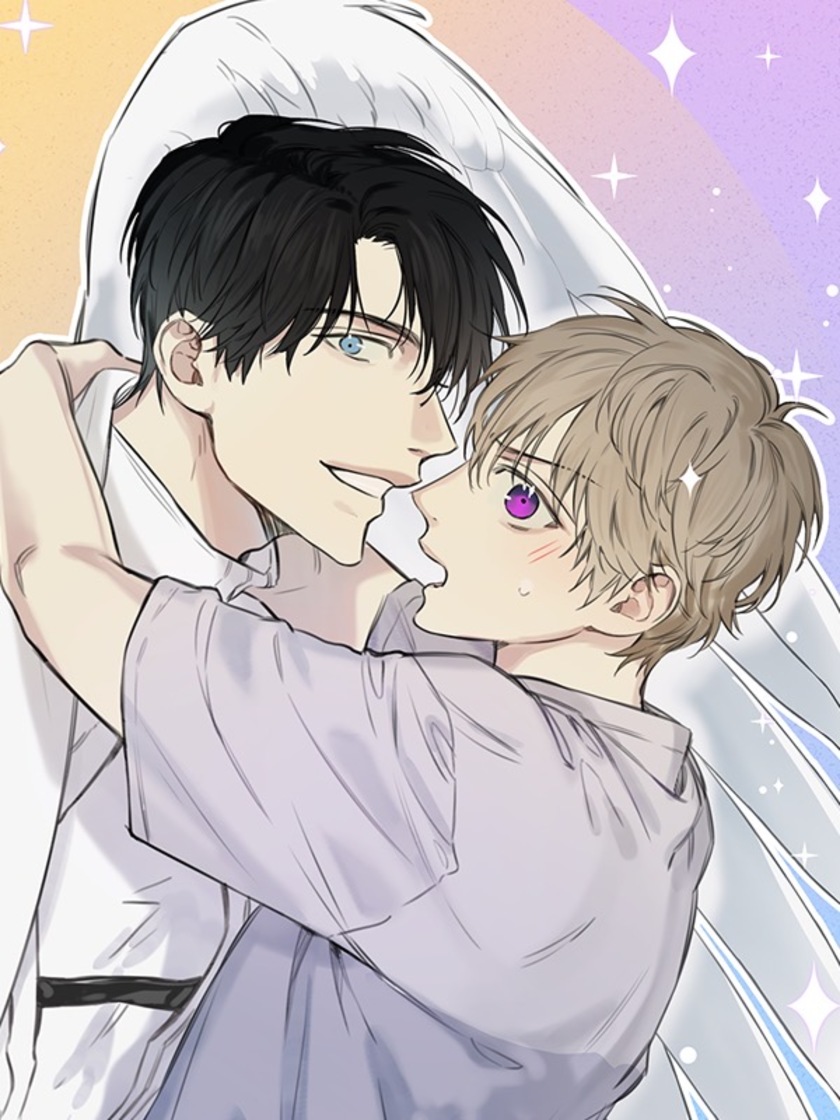 As they say, matches are made up in heaven, that is the case in this fantasy manhwa series written by MasterGin, artist Chungnyun, and published by Lezhin Comics, ‘Angel Buddy’ quite literally. Read all about Angel Buddy’s latest Chapter 59: Spoilers and more.

This is in fact another unique and amazing supernatural manhwa webtoon series of a boy love story named Angel Buddy which is about a normal Human being falling in love with an Angel. The story goes when Kim Suho a human being who appears odd to others but in reality is much more than your average humans because he can see spirits at least that is what he used to see until he meets and accidentally broke an Angel named Taker’s wings. He had witnessed lots of spirits or ghosts but never in his life he had to take care of an Angel. 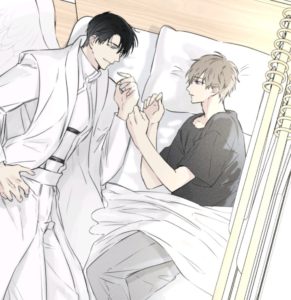 Kim Suho is a student who studies physics and sees spirits and angels but he can’t differentiate between them and is always suspicious about the spirits. While Taker is an Angel also known as the Grim Reaper but his book of life and death was destroyed long ago while making Suho take care of himself he finds out that suho is a good guy and requests the Chief who provides the book of life and death to others to not take Suho’s soul because he is happy with him on earth. Apart from these characters there is Park Jia who has known Kim Suho his entire life that is from childhood and Jia’s Grandmother who used to convince Suhoo that she too sees other worldly spirits.

No release date has been fixed yet for Angel Buddy Chapter 59 as for Chapter 58 of the series we say Kwon Sayoung extraordinary woman and mother who fights off with angels in order to protect her son. After the taker starts to visit often she loses her guard a bit, after talking with the taker she finds out that her son too can see ghosts like her and she feels sorry for him. Taker gets a little jealous of her because she was ready to sacrifice herself in order to protect her son, which he didn’t feel ever at that time. Young Suho very cutely says to taker to not fight with her mom. Then taker proposes an idea to shift her son’s name instead of her name which would mean that taker would lose his job and warns Sayoung that choosing this option would mean death, Kwon doesn’t hesitate at all and readily accepts his offer.

Taker tells everything to Suho and he hugs her mom and feels bad that because of her she had to endure such pain for so long, taker then tells that meeting him was not an extraordinary coincidence because he had a very strong soul and he looked familiar to him and after seeing his family picture he confirms that Suho is the boy who escaped death. Suhoo’s mom Kwon tells him to look at the future and not the past. Two angels sigh and tells that there’s a soul which she has to take but can’t do it alone and after hearing this the other angel gives an idea that she knows someone who can help in this matter, a Demigod by the name of Deleter.