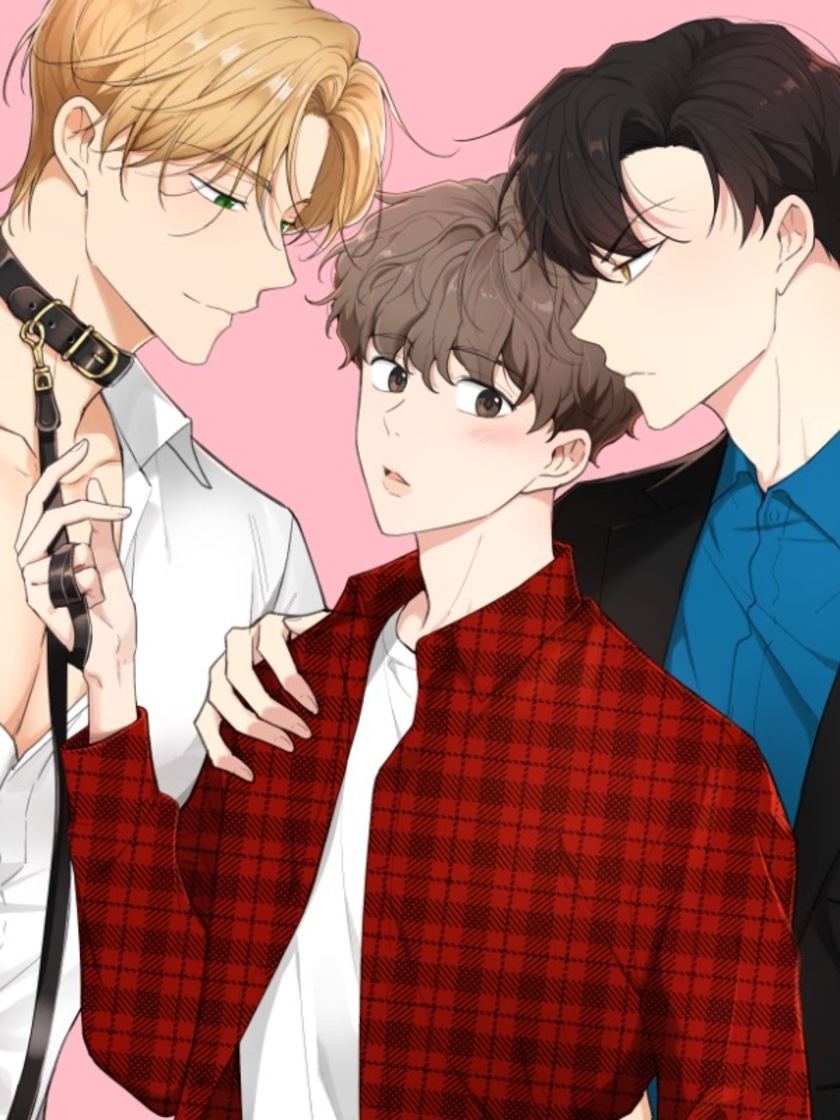 A heart-throbbing BL romance ‘Yours To Claim” manhwa is releasing the next episode. The manhwa has released till chapter 43 but manga lovers are wondering what will happen next. As the manhwa is famous globally and there is an immense number of fans increasing day by day, the author need to release it soon. Read the full article to know about the Yours To Claim Chapter 44.

A Bit About Yours To Claim And Its Upcoming Chapter 44

Yours To Claim is an ongoing BL college romance illustrated and written by Scarlett Yang. ZZIN-BAM or WAJE is also the alternative name. Lezhin is the publisher of this manhwa. People loved this manhwa because of the art style and the entertainment factor.

Yours to Claim was released back in July 15,2020 and has been going on since then. The story is about Jooin, an average college student who was nonexistent to people in his college. While Yahwi is a handsome, gorgeous, and popular student. It’s about how the popular guy has taken interest in Jooin. Is there a motive behind his actions? What did Joon feel about it? Read this series to know about it.

Spoiler, Release Date, Recap, and Where to Read Online Yours To Claim Chapter 44 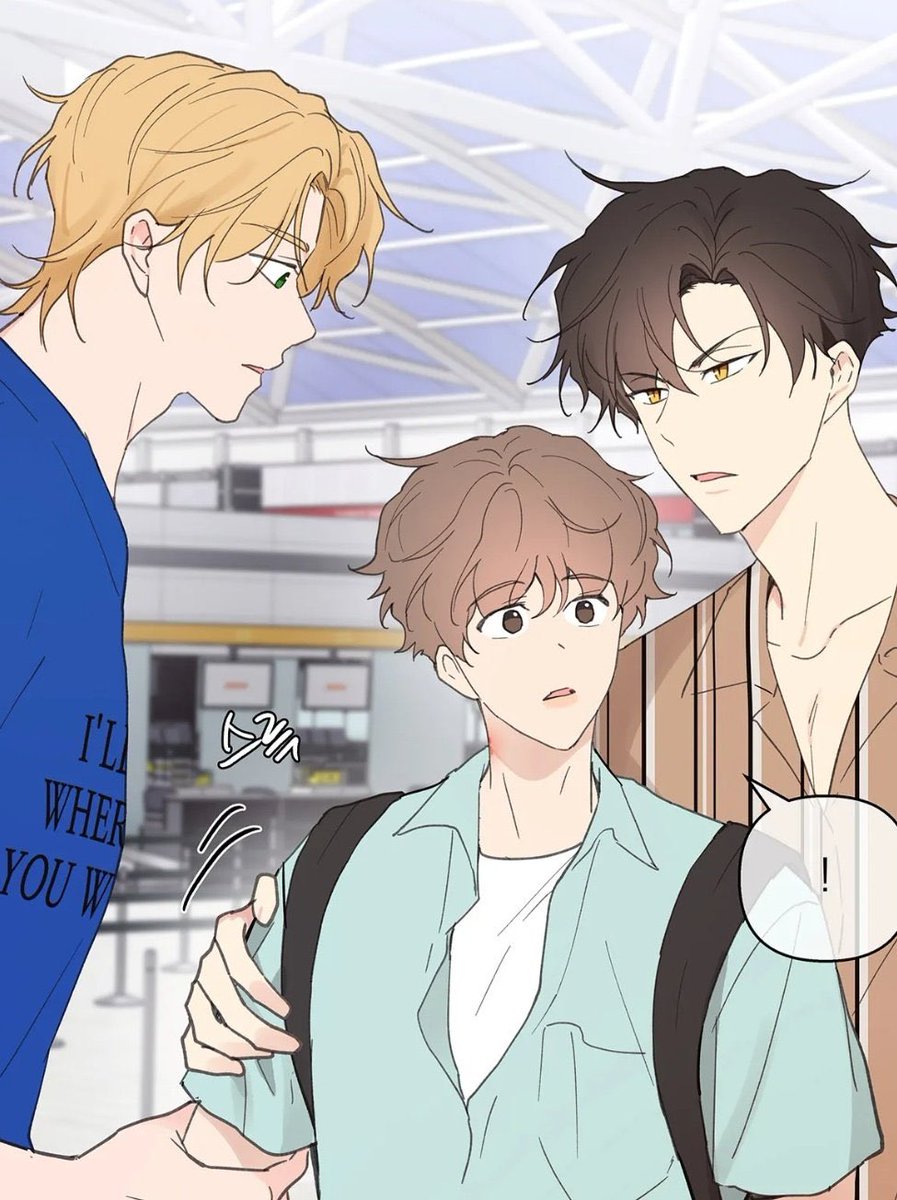 The previous chapter starts with Jooin and Yahwi facing each other. Jooin in his mind hoping Yahwi would be able to express his feelings but his trust for him was shattered. In Yahwi eyes, he can see there is no spark of affection nor excitement. He was thinking about whether he knows what love is. Back to realization, Jooin said to Yahwi he needed to calm down saying they have gone too far. But Yahwi grabbed him and confessed to him.

He even told him he will treat Jooin way better than any guy. Jooin thought to himself thinking that Yahwi confessed to him because he said he liked him before. So, Jooin rejected Yahwi saying he doesn’t want this and dod’t want to continue it any longer. At that time, Jooin’s roommate came and Jooin left while Yahwi watched him walked away. Jooin said he was embarrassed because his friend heard everything. He said deep down in his heart, the feelings of Yahwi are still there and the chapter ended.

The Spoilers information of Yours to Claim next chapter 44 is not there yet. We will add the spoilers as soon as we receive them. Stay Tuned For new spoilers. You can read the series on Lezhin comics.

Characters For The Next Chapter