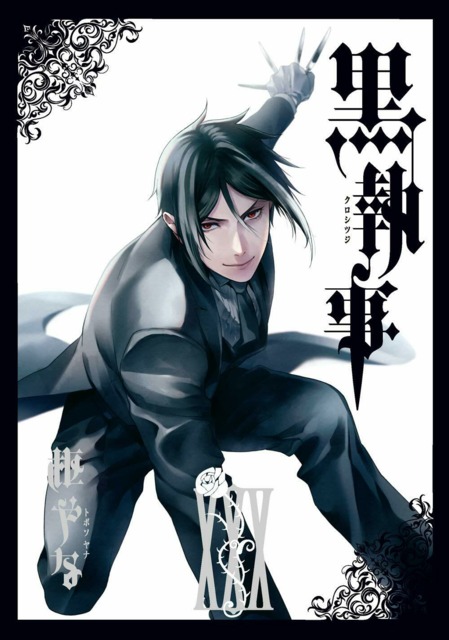 Kuroshitsuji manga series has released till Chapter 172. The previous chapter ended with a cliffhanger. The next chapter-Kuroshitsuji Chapter 173 is yet to be released soon. If you want more info, you are in the right place. You just need to scroll down to know the latest info about this manga.

Kuroshitsuji which is also known as the Black Butler is a Japanese manga. Yana Toboso is the writer and Yen Press is the publisher. The story starts when Young Ciel Phantomhive known as ‘the Queen’s Guard Dog’ taking care of the events that occur in Victorian England for Her Majesty. His loyal butler, Sebastian Michaelis who has inhuman abilities is used by Ciel to get the job done. But is there more to this black-clad butler than meets the eye?

Sebastian is not one hell of a butler but he is also perfect in carrying out his master’s orders. Let’s see how it goes to unravel the mystery.

The previous chapter 172 of Kuroshitsuji is titled The Butler, Psychosomatic Treatment. The chapter starts with Ronald introducing himself as Doctor Knox and saying he will be Baldroy’s physician. Ada tells Lau does not allow doctors from outside and tells him to leave. Baldroy feels upset and begs Lau to stay. Ronald tries to calm him down but couldn’t. It seems that all long Baldroy was acting to make Lau stay to complete their mission.

Later, Ada and Ronald took  Baldroy and Lau to a ward where Baldroy will be staying. Ada informs them saying it was built according to Florence Nightingale’s  who help them in the Crimean War. While they are talking, a little girl runs to them and inform Ada that she has the patients hot water bottles. The girl turns to Baldroy and introduces herself as Layla. Baldroy returns her greeting and Lau scrutinizes Layla. The last scene ends with Layla asking Lau if anything is wrong.

There is no official statement of release date and also there is no spoiler available. But one thing we know is, the titled of chapter 173 is called The Butler, Recuperation. We, Will, add more spoilers in the coming week so stay tuned !! . For chapter 172 Revisit, You can go here.