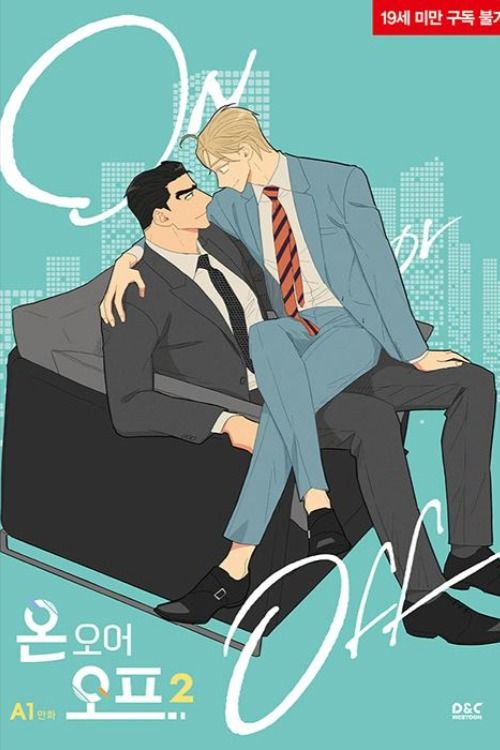 Written and Illustrated by A1, this amazing manhwa manga series ‘On Or Off‘ is a remarkable series that otakus from all over the world love to watch. Know all about the latest Chapter 73 of On or Off and more.

On or Off Storyline and Characters and Release Date

This story is about Yiyoung a guy who has just finished his studies and trying to build a start-up company along with his friends. Finally, they propose their idea to a big multi-national company named SJ Corporation which is also one of the leading companies in the nation. During the meeting, he meets Kang Daehyung the exceptionally good-looking guy and a big shot of the company. The story is about whether cute Yiyoung wins in the matter of love as well as in his career. 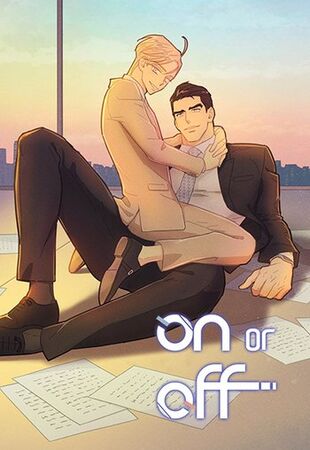 On or Off Chapter 73

There is Ahn Yiyoung who is 23 years old and Kang Daehyung who is about 38 years old apart from there’s Mr. Kang’s secretary whom they call Secretary Cha and the friend circle who’s also Ahn’s work buddies. As of now no release date has been confirmed yet but we think the latest Chapter 73 of On or Off will get released mainly at the end of March as the previous chapter 72 got released on 21st Feb 2021, as soon as the new chapter will get released it will be updated.

On or Off Recap and Spoilers from Chapter 73

This manhwa series has created quite a buzz and is loved by Otaku’s from all over the world. In the previous Chapter 72 we get to see how Ahn is all tired from the work and didn’t get any sleep because of working late hours, Kang enters and Ahn is all frustrated because he cannot show off his man and he is an amusing way mentions that he wants to write his name on Kang to which he agrees and Ahn gets startled by this and wonders where he should write his name.

Just like in Toy Story how Andy writes his name on his favorite toys Ahn writes his name on Kang’s shoes and is really happy that he gets to do this and while leaving he greets secretary cha and she wonders why is he acting like a smug and later she comes to know the reason behind his smug face. Ahn meets his colleague and they push him to sleep while on the other hand Kang and Cha discuss that they have a meeting at the ‘Old-Time Noodle Shop’ with chairman song he hints her that if she could figure out the power structure which makes her happy because now Kang was including her in his business. 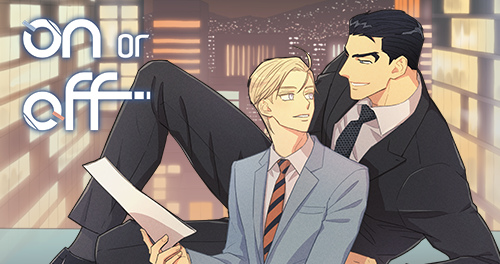 In Chapter 73 of On or Off we will probably get to see the meeting taking place at the Old-time Noodles Shop which famous for its dumplings and there might be a few major discussions in that meeting which will be crucial for all.