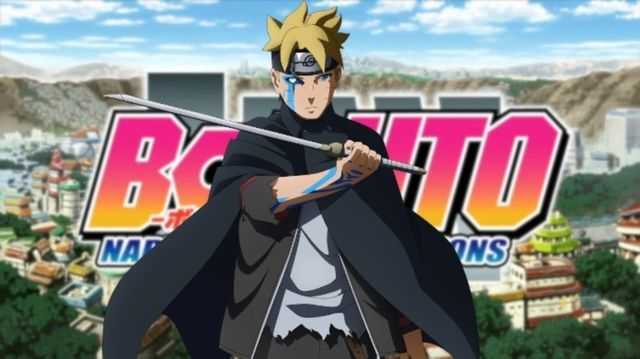 Boruto Naruto next generation fans get ready! The production is soon releasing its next episode. Keep reading to know all about Boruto Episode 188 spoiler and release date.

Since Boruto has started fans are over their heels to know things related to the show. Not even it brought back our old memories about Naruto but it has also added extra stars to the show. Some Boruto fans are excited about the show’s return and want to know more about it. Well, we are here just for that. In this article, we will tell you things related to Boruto: Naruto next generation Episode 188. So, without future ado let’s dive into discussing Boruto Episode 188 spoilers. 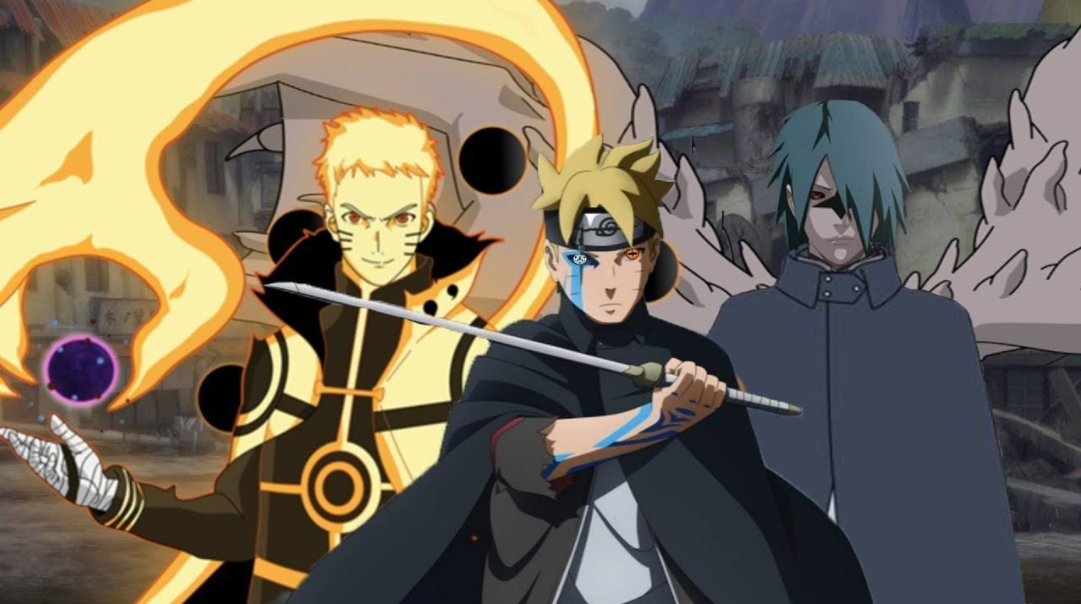 Episode 187 of the show was released on the 21st of Feb 2021. And since it’s a weekly show you all can guess the release date of episode 188. The episode is all set to release on the 28th of Feb 2021. The title of the episode is named “The Awakening”. Fans outside India will get to watch the show the next day due to different time zone. The viewers can easily catch Boruto Episode 188 on Crunchyroll.

In Boruto Episode 187 we saw that team 7 is ambushed by Koji Kashin. Ao is defeated and everyone is shocked. Later Boruto activates his powers and after using these powers he takes away his Jujutsu. Seeing all these things Kashin is impressed with Boruto. He tells him that and leaves from their place. Later, when team 7 is returning home they find an abandoned boy who has the same marks as Boruto. They suspect that something wrong is going to happen.

Now, in Boruto’s upcoming episode we might get to see the story of the abandoned boy. If you do not wish to know the Boruto Episode 188 Spoiler please do not read ahead. 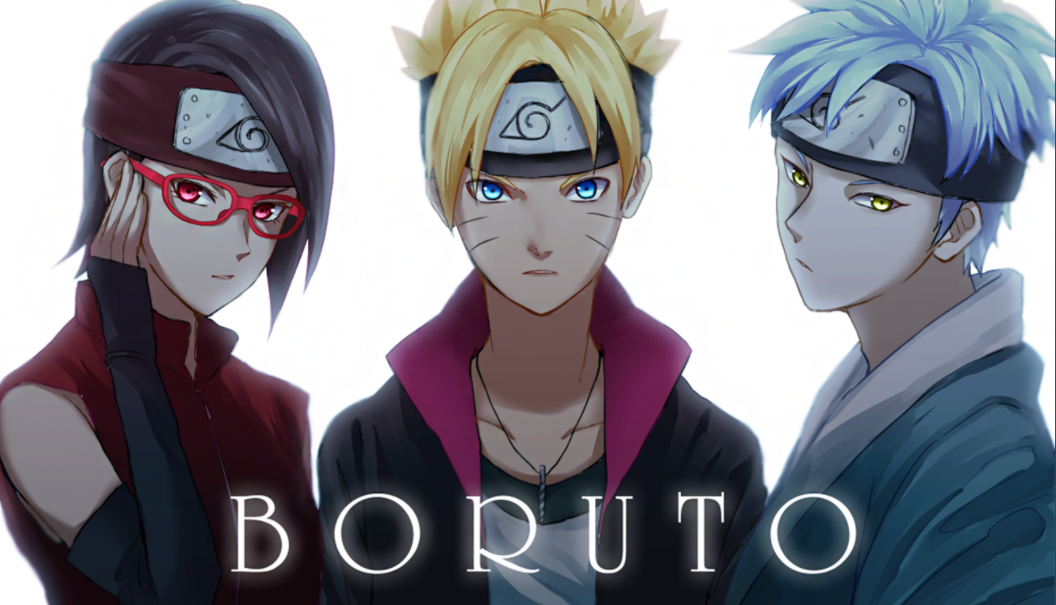 The upcoming Boruto Episode 188 will be titled “Awakening”. In this episode, we will see the story of the boy they found unconscious. Later, it is revealed that his name is  Kawaki. Garou is the one who trained the boy to do all the tricks and fighting. The episode mainly focuses on characters exploring the karma seal of Boruto while trying to figure out what to do with the boy.

Stay Tune with The Global Coverage for more updates