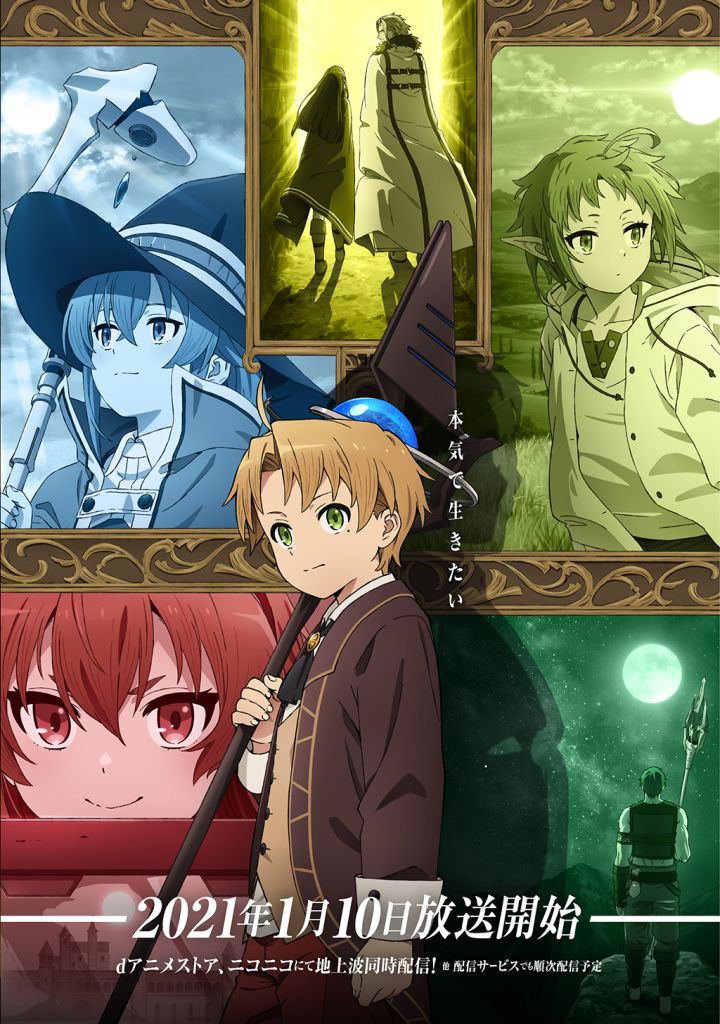 Mushoku Tensei which premiered on January 11, 2021, is basically a 24 Episode series and has recently completed its episode 7. And now fans are curious to know, what will be happening next in the series?

The last chapter was all about Eris and the birthday celebrations. Rudeus acquired many other languages and despite all the attempts of Eris, she wasn’t able to learn the dance very well. Moreover, it rolled out to be the worst nightmare, but Rudeus came again to help it out. Rudeus told Eris to include her battle skills in dance and this approach worked out really well. Towards the end of the last episode, we saw the presence of Grandfather Sauros who eventually saw a ball of light in the sky. Release date and Where to watch

Mushoku Tensei Episode 8 release date is on 1st March 2021 at 12:00 AM JST. The initial week will be there for the premium users and will be available for all by 7th March. Watchers will be able to watch it on platforms like Funimation, Wakanime, and Animelab.

As its name suggests “Turning Point 1”Mushoku Tensei Episode 8 will be expected to be stunning and surprising. The last episode ended with the strange ball of light in the sky which can be a sign of something happening in near future. Since the last few episodes were obsessed with Eris, in the next episode this strange light ball might make a connection with Eris and her special skills.

The upcoming Episode 8 might also reveal the reality of this ball of light. In all this Rudeus will also play a major role as this can also be a sign of problem coming towards Eris and Rudeus will be holding strong in this condition. We are also expecting something unpredictable to happen in the next episode which will give the heat to the series. All in all, the Mushoku Tensei Episode 8 is going to be a must-watch episode.

For further information on the series stay connected to Global Coverage.