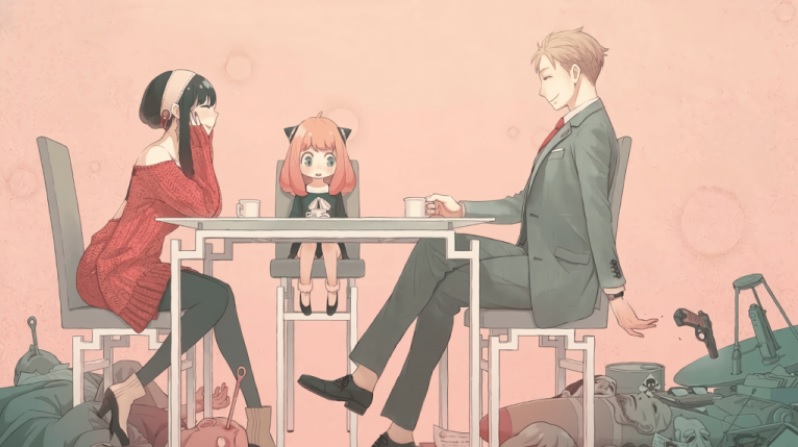 Manga lovers, the next chapter-Chapter 42 of SPY X FAMILY is confirmed and will premiere this month. If you want to know more about the release date, the spoiler, and many more, scroll down to read.

As everyone knows, these manga series update every after two weeks. Chapter 42 of the SPY X Family manga series will release on 7th March. Only seven more days to go. This manga is known around the world because there is no delay in updating the chapters. They update it at the confirmed. Read this manga to know about their cute, funny family.

What happened in the previous chapter of SPY X FAMILY? 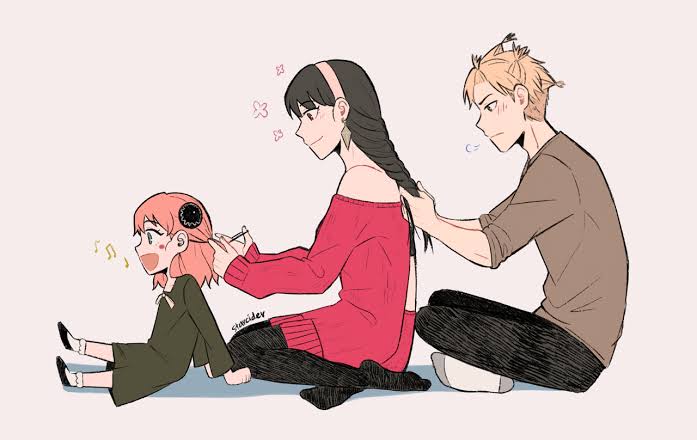 In chapter 41 of SPY X FAMILY, we will see more of Yuri’s POV. The chapter will show how much Yuri loves both his sister and his country.

We see Yuri proving himself as an extremely skilled member of the SSS team. He interrogates suspects and if his interrogation fails, he resorts to violence to get what he wants. He loathes anyone who threatens the peace. In chapter 41, his tasked is to spy on a journalist who was arrested for helping anti-government extremists. But the journalist whose name is Franklin Perkin works at a post office now not as a journalist. But something made Yuri suspicious when he saw Perkin heads out with the camera and follows him. When Yuri follows him, Perkin was seen throwing the kid’s toy in the garbage can. The kids threatened him but he warns them about getting killed. Later, Yuri realizes that Perkin was just trying to financially support his father and is just a man trying to scrape by. Afterward, Perkin was arrested by Yuri and he promised he will help his father apply for financial assistance. In this chapter, it was shown that the reason why Yuri became an SSS agent because he wanted to repay his sister for raising him when they were kids. Read the next chapter to know what will happen.

Some are saying that SPY X FAMILY chapter 42 might come out as a healthy meeting and comedy chapter. There are no spoilers other than this. But we will be adding more in the next 1-2 days. As the story genre is based on action, comedy, and spy fiction, fans are loving this manga series. One news I want to share with you is SPY X FAMILY might adapt as an anime series.

Where to read Chapter 42- Manga?

You can watch the SPY X FAMILY on Viz and Mangaplus. It is free on these websites. Stay tuned if you want to know.

For more updates, read at The Global Coverage.