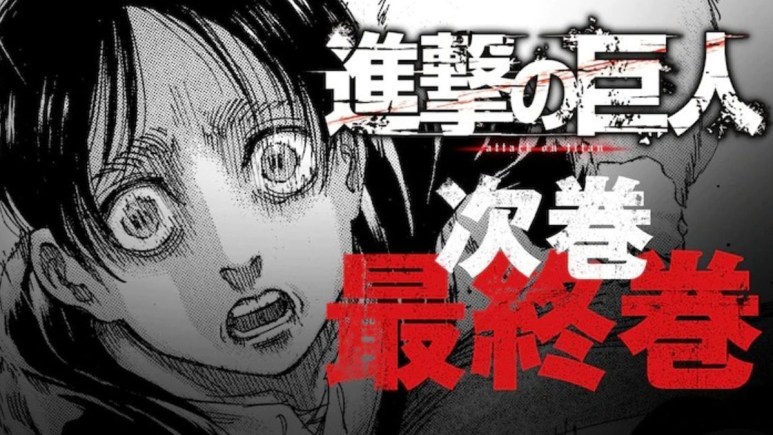 Shingeki No Kyojin also known as Attack On Titan among weebs illustrated by Hajime Isayama is one of the absolute jewels among manga and anime series both, Read and know everything about Shingeki No Kyojin Chapter 138: Spoilers, Release Date, Recap & Where to Read Online.

Spoilers For Shingeki No Kyojin Chapter 138

Everyone who’s an Otaku has read Attack On Titan or watched its mesmerizing and vengeful anime adaption and been in awe. The latest Chapter 138 of Shingeki No Kyojin will be the 2nd Last Chapter also the penultimate chapter has been submitted and Chapter 139 would be the end of this series created by Hajime Isayama. According to some fan theories, social media leaks, and discussion on various sites, some unconfirmed spoilers are that there will be a lot of death scenes including the deaths of your favorite characters Levi, Mikasa, Pieck and Annie, Reiner and most of the alliance members would meet their end during the rumbling process. 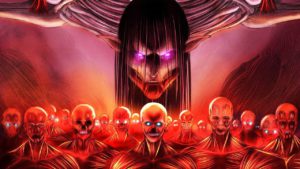 Although these unverified spoilers are not trustworthy they are exciting. It seems like Eren knew that Zeke is dying and is in Paradis from beforehand, he wishes to kill everyone except the people of Paradis Island. The colossal Titan that is Armin would be the one to the deed of killing his best friend Eren in order to end this chaos on humanity. There is also a theory that suggests that Armin would sacrifice himself in order to save Eren. There only would be Falco and Gabi who would survive. Until the raw manga scans are out these are just assumptions by fans.

So far there is 34 Volume of this series and the Penultimate Chapter 138 would be releasing on 9th March 2021 JT. The Last Chapter 139 would release mostly on 9th April 2021 JT.

Otakus or Weebs are exhilarated and waiting for these 2 chapters to hit the internet. You can read Chapter 138 of Shingeki No Kyojin on 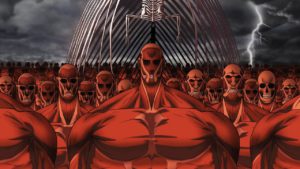 In Chapter 137 we see how Zeke and Armin together are discussing Life and the purpose behind Life and Titans on earth. Together they discuss Ymir’s Life and its purpose while Zeke is out of courage and hopeless Armin, on the other hand, is full of it and wants to save everyone on the outside. He makes the voice of his will to live peacefully once again, hear too many others who have stuck along with them. Outside, there’s pieck and Reiner who is gravely injured and jean is saved pieck for a short time while Annie is helpless Berthold, Porco, Marcel & Galliard saves them.

Levi and others save Armin and they’re shocked seeing that the titans are helping them because Zeke awakened the asleep from the world of the path. Levi beheads Zeke and the rumbling stops while jean blasts off Eren’s head and Reiner stops the thing to connect again with Eren and is prepared for the consequences