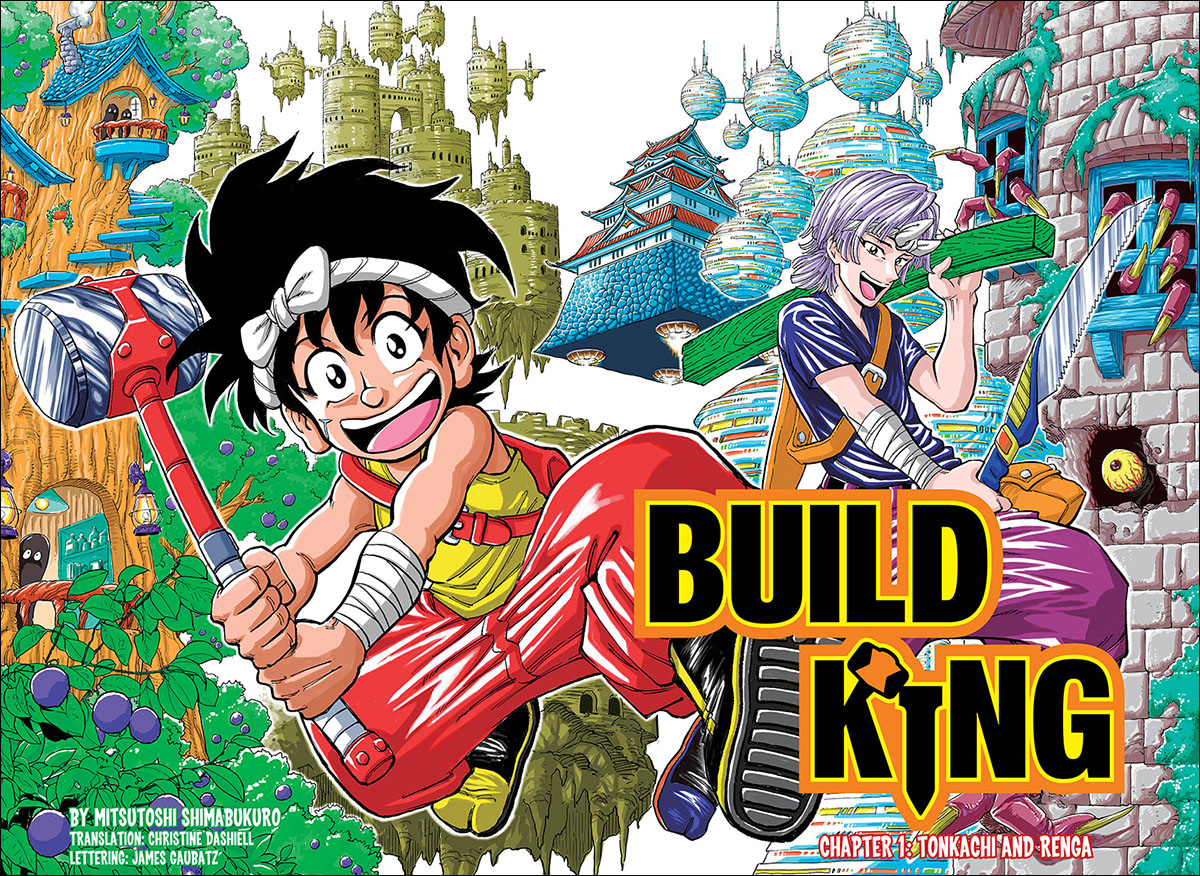 Know all about the manga written by mangaka Mitsutoshi Shimabukuro and published by Shonen Jump also known as Shueisha, Build King Chapter 15 : Spoilers, Release Date, Recap & Where to Read Online.

This new Action-Comedy based manga which got released on November 16th, 2020 and is still ongoing has seen exemplary and upright attention from otakus. It is a story about two young boys Tonkachi and Renga who live on an inexplicable island named Hammer Island, a place where no humans can survive. These two young guns are carpenters and build houses for island inhabitants. They are not just your ordinary carpenters, what kind of superpowers do they hold? What are their dreams? It is a battle fantasy story where carpenters are given tasks to become the number one builder.

Build King Chapter 15 will be releasing on Sunday, 7th March 2021 at 9:30 PM. Some uncertain spoilers are that Shizuka Eliwood would be the first one to enter the third stage by somehow managing to finish the Preta Spiders. In the previous chapter we also saw a mysterious man talking with the proctor and maybe he would be the one to finish and help shizuka to kill the preta spiders.

Preview of Chapter 14: How To Convey Vigor

Chapter 14 : How to Convey Vigor showcases, a new task for all the builders who wish to join the masters. The second method of the Vigor Methods of Construction is to build a bridge, which can be of any shape as long as one can cross through it. The proctor provides them the essential tools to build this bridge whose end could not be seen and the carpenters can use any tools of their choice to build it within One week. 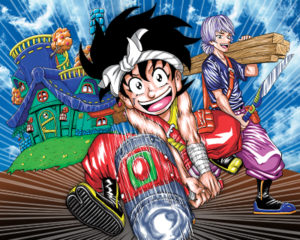 All the masters discuss whom they have eyes on, Konechika tells Renga and Tonkachi that he is from an island called Build Dump which is ravaged by war and every person who lives on that island barely makes end meet by selling through scavenging garbage materials and that is why he wishes to become a Buildon Builder and transform the place into paradise and help everyone out of their misery.

Shizuka Eliwoder is a descendant of silent builders eliwoders who are also known for their Silent Construction method as Shinobi Carpenters appears and throws a Strung Throwing Star into the Valley Styx and makes a long bridge of 3.5 km, but suddenly a Preta Spiders appears in front of Shizuka while crossing it and a mysterious man appears in front of the proctor. 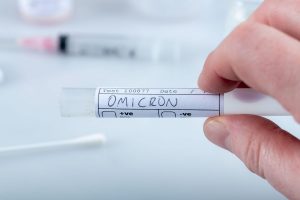