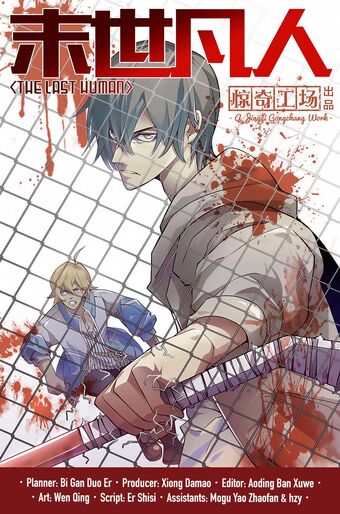 Moshi Fanren Chapter 323 Full Coverage: Supernatural-Manhua-Action-based manga series Moshi Farren is also known as The Last Human, made by Amazing Works. Know all about the latest chapter 323 spoilers, release date, recap, and Where to read online.

Moshi Fanren is also known as The Last Human is the work of Amazing Works and is quite literally amazing itself. It is a supernatural series, where there is a zombie plague that has taken over the world. Zuo Tian Cheng the lone wolf or the last survivor was just about to die he found himself back on that day 10 years ago when it all started. This time he is all set to make sure to help the people close to him and his lover too. He uses his memory of the wretch 10 years he had seen all along. Moshi Fanren is also known as The Mortal of the Doom. 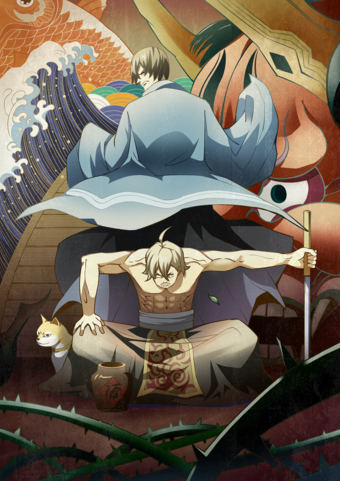 The Latest Chapter 323 of The Last Human would probably release at the start of next week that is around 9th March 2021, or maybe one or two days later than 9th March. As of now, spoilers can’t be speculated. But it sure will be exciting to read Chapter 323 of Moshi Fanren when it’s out.

Chapter 322 showcased that how people are shocked to realize that the extraordinary Cheng and the leader of the infamous Seven Heroes were among them the whole time and he was the one who saved Chuzou, he goes back to meet up with Xuan Xuan and is surprised to get a new meteorite fragment by destroying the Iron eater. He thinks about the prophecy of Bao Ya San who had said the moment Cheng, Xuan, Gao Fei, and Luo Yatou could use a meteorite fragment in the future should have been when they break through Level 5, but they are still far away from it. 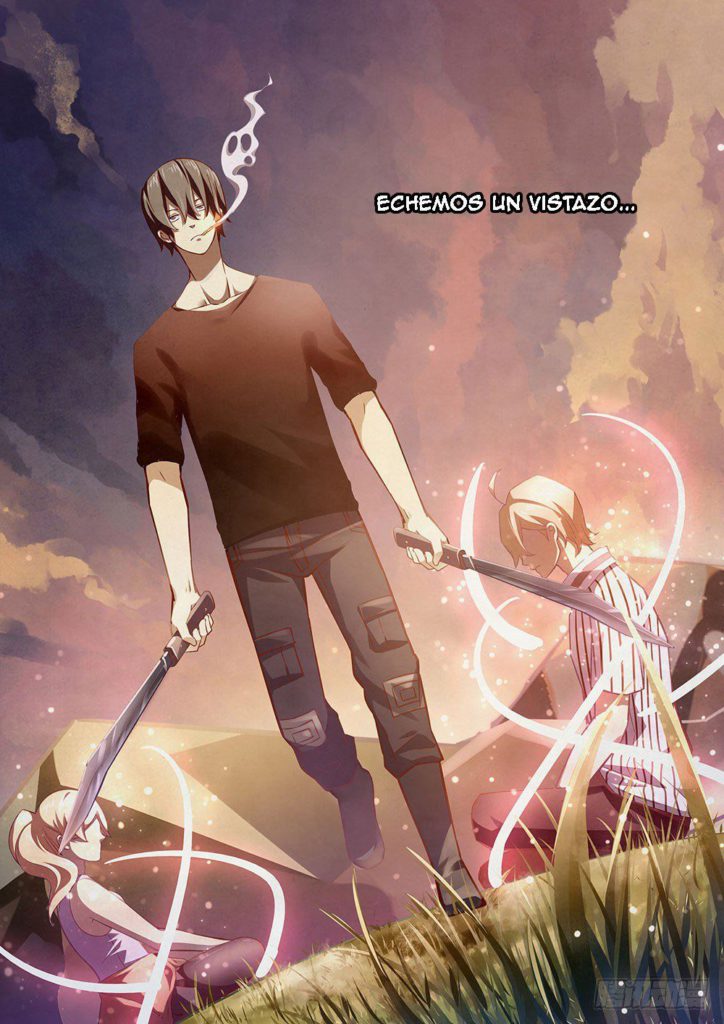 Xuan tells Zuo Tian Cheng to go back because she is foreseeing the death of Cheng in the battle of Northern China. As the city of Beihua, the largest base city gets infected and face the largest wave of corpses in history, Team Leader Chen issues a request for help and calls all high-level evolved to fight together and that is when everyone will die. Xuan’s mental health starts deteriorating and so Cheng makes her fast asleep and prepares to leave for Longhua.

For More stay tuned with The Global Coverage