Tales Of Demons And God Chapter 317  Full Coverage: The plot that is loved and admired by all the Otakus around the world is, Reincarnation with a hint of harem resulted hijinks. Many such storyboards which employ plots similar to these are riddled with mystical environments, different powerful figures, petty betrayals and intense fighting sequences. Usually the protagonist receives a cheat ability such as being reborn in the same world after retaining those memories, help from a few spirits or a completely different cheat. But as “Butterfly Effect” goes, too many changes creates a different future with not much recollections; but can still be slightly related to the memories.

Some of the few titans in the manga and manhwa industry that come under these banners are Return Of The Urban Immortal, I’m The Great Immortal and many more. One of these titans is the Mad Snail written and illustrated “Tales Of Demons And Gods”. The intricate storyline and strategies laid out by Mad Snail in the manhwa through the protagonist Nie Li who after dying at the hands of the Sage Emperor was reincarnated in his 13 year old body and was provided with an opportunity for a do-over.

What Is Going On In Tales Of Demons And Gods Till Now? 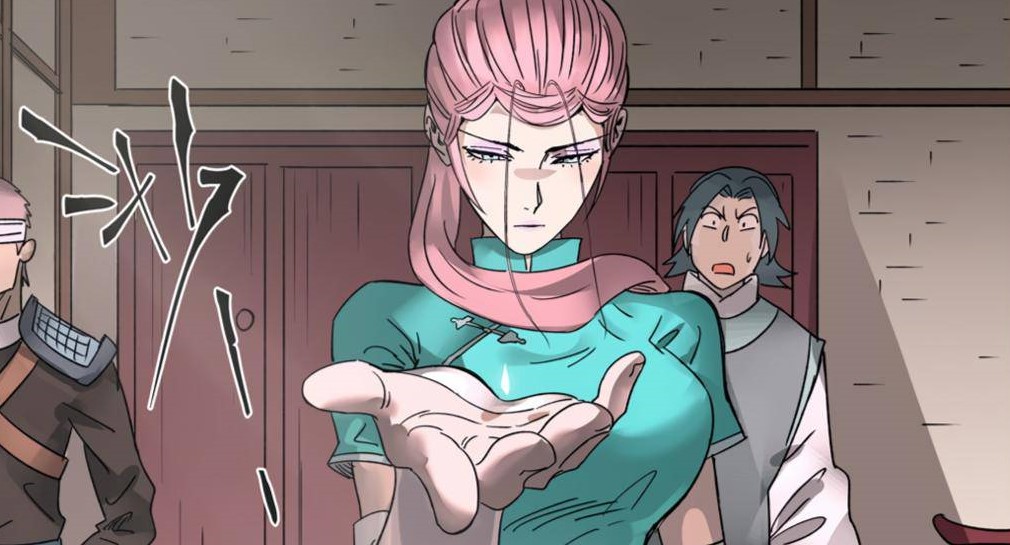 Tales Of Demons And God Chapter 317

After being reincarnated in his 13-year-old body, Nie Li found himself at the bottom ranks among his classmates, but this taint on his name was immediately washed away as he remembered the techniques he acquired in his previous versions of life. After seeing his beloved Glory City being betrayed by the prominent Sacred Family in previous life, he embarked on a journey to stop this disaster in the form of demonic tribes that his city was about to face. Along with his two love interests Ye Ziyun and Xiao Ning’er and also along with his ragtag group of friends.

After leaving his Dragon City, and separating from his friends and love interests who were taken under the tutelage of a different masters belonging to different sects in the ascended plane. Soon after entering the Divine Feather’s Sect as an outer disciple, Nie Li and Lu Piao soon began to receive an immense amount of attention because of their astonishing aptitude. In the recent chapter 316, Nie Li won the challenge by surpassing Long Yuyin who looked down on Nie Li when he first came to the sect. As Nie Li won, Long Yuyin had to receive three lashes from him. But it wasn’t so simple, Nie Li not only gave Long Yuyin three lashes but also humiliated her as in his previous life she killed Nie Li’ master Ying Yueru.

When Is Tales Of Demons And God Chapter 317 Going To Release? 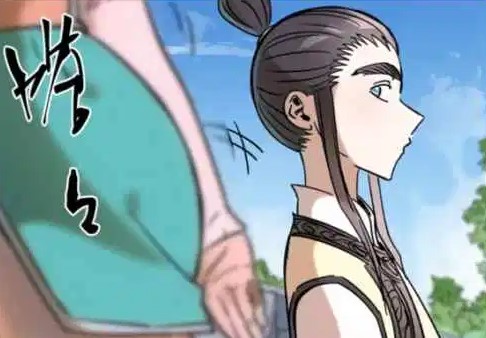 Tales Of Demons And God Chapter 317

What will happen now? Will Long Yuyin seek revenge? Though there have been no official announcements about the next chapter, fans are eager to see what is going to happen next. Though some fanatics are suspecting that there will be many big forces trying to mend ties with Nie Li. And if the past chapters are to be taken very seriously we might even see Long Yuyin going after Nie Li.