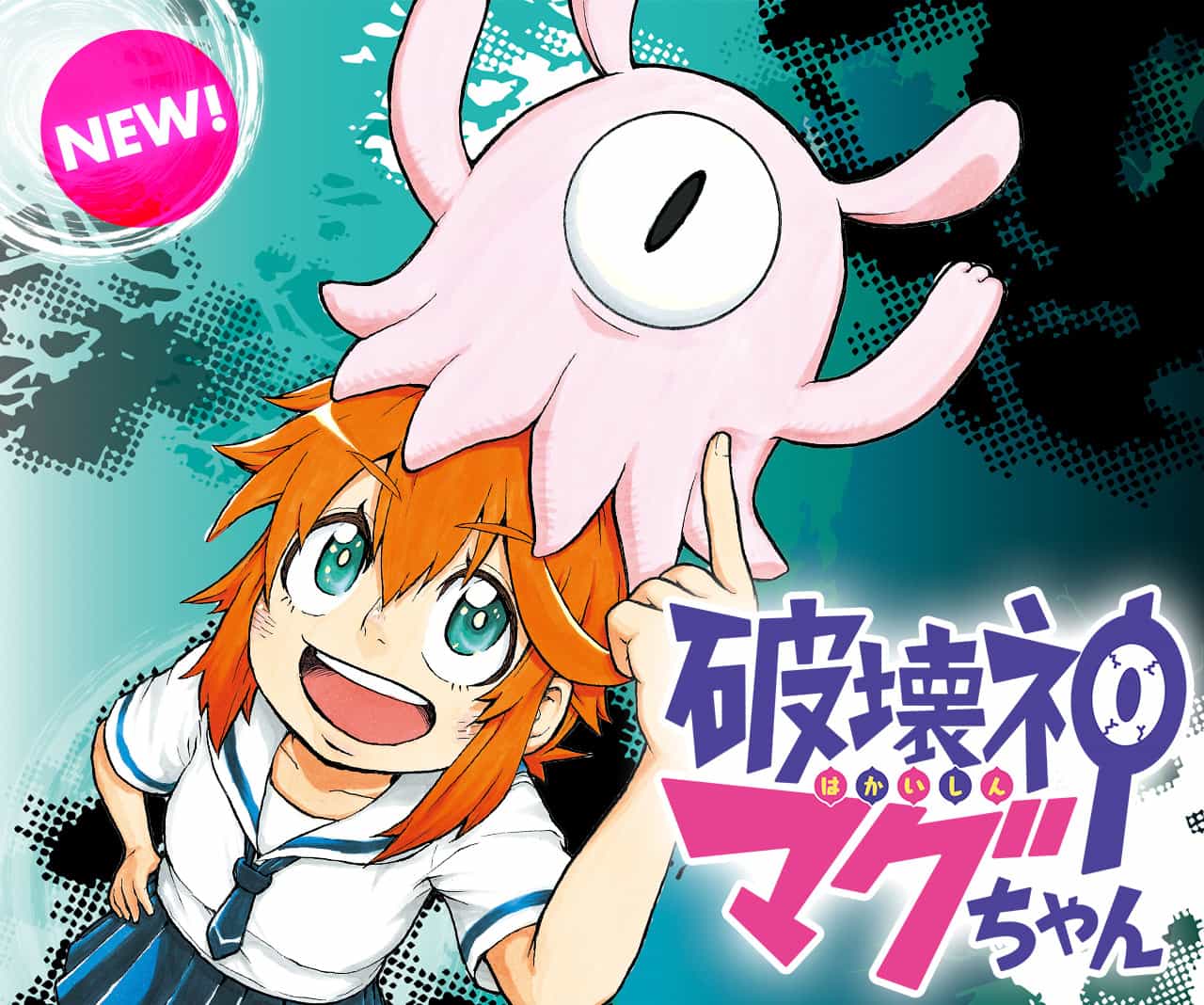 Magu-chan: God of Destruction Chapter 34 -The Kei Kamiki has written and mystically illustrated Magu-Chan: God Of Destruction began its serialization in the columns of Weekly Shōnen Manga in June 2020. Shueisha Inc. began its publishing and the comedic manga series has already been collected into two tankōbon volumes as of January 2021. The manga has become a raging topic among the Otaku brethren after being licensed by Viz Media for its English release in North America. If the manga continues on this upward trajectory and keeps receiving such huge waves of love from its fans among the manga and manhwa industry, we might even witness an anime adaptation of the series.

The Main Plot Of Magu-Chan: God Of Destruction

The story dates back to 600 years ago, when the Cult Of Chaos summoned the God of Destruction Magu Menueku who is revered as one of the Gods of Chaos. But, Magu was attacked by the Holy Knights and was sealed away in a crystal. In the present day, the crystal was accidentally found by a fun loving and a little lonely girl Ruru Miyanagi, who released Magu from this captive. Though Ruru looks at Magu as someone of equal standing, but Magu considers Ruru to be his lowly human disciple. As being captive for so many years Magu’ strength and size diminished by a lot, this unlikely duo embark on a journey so that Magu can retain his strength back and Ruru can finally not come back to an empty house as she lost her father when she was young and her mom isn’t home very often due to her work. 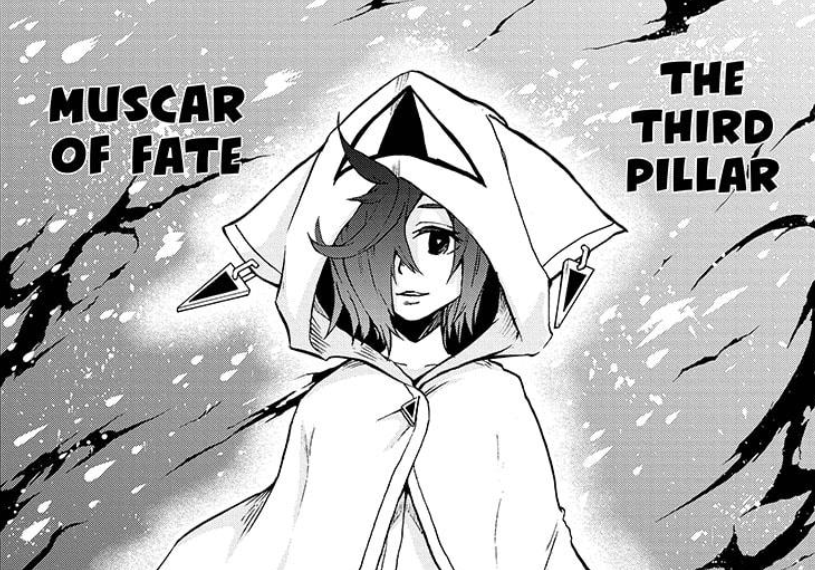 What every well-rounded manga needs is a picnic special chapter and the fans received that grace in Magu-Chan: God of Destruction’ Chapter 33. While participating in a lucky draw, Ruru and Magu won a pair of tickets to a ski resort and handed it over to the Fujisawa family as a token of gratitude for their constant help. But, the Fujisawa family took Ruru and Magu along with them. Though this all seemed natural and fated at first, but this was just a scheme that was orchestrated by Izuma Kisaragi who is the descendant of the Holy Knights and the Fourth pillar of God of Chaos, the one who betrayed her fellow kind to aid the Holy Knights.

We also witnessed the introduction of a new pillar who was able to free himself from the shackles of Holy Knights way before Magu. The little kid who helped out Ruru by guiding her in the direction where Magu went tumbling down the snow was in fact the The Third Pillar among the God Of Chaos, Muscar Of Fate. Though we witnessed the “prophet” lending a hand of friendship to Magu, we do not have any idea about his true motives. 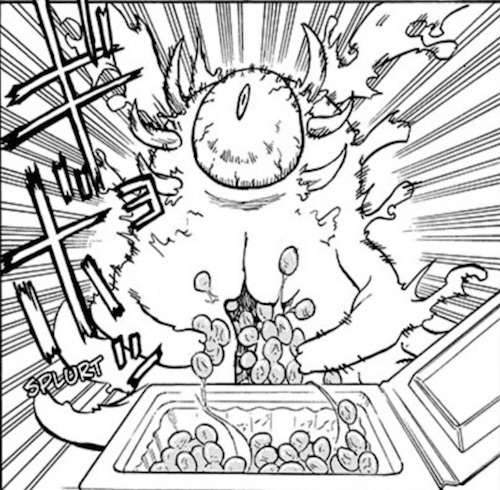 We will be witnessing whether Magu accepts this hand of friendship from the prophet or goes another way in Magu-Chan: God Of Destruction chapter 34 which will be released on March 7, 2021. If the two of them join hands together will Magu and Ruru’s relationship change? How will the Holy Knights defend against two pillars of the God of Chaos? 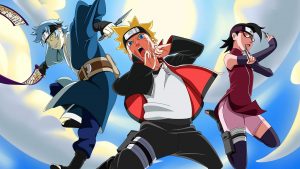