Read all about the ontological mystery fantasy manga The Vertical World Chapter 117: Spoilers, Release Date, Recap and Where to Read Online illustrated by Kuu Tanaka which has even won Bronze Rookie Award.

This Manga is all about a fantasy vertical world where a boy named Ruska lives in a tower and is enchanted to learn what lies in the bottom of it. One day he sees a girl falling from the sky, nose-diving straight into adventure his life begins anew where he finds other characters while discovering the unknown vertical world.

The new chapter of The Vertical World will release on Wednesday, 10th March 2021 at 8:30. No spoilers can’t be verified as of now but we definitely will get to see Zupa 2.0 after his update. 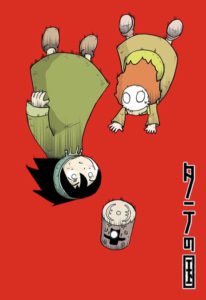 Where to Read the Latest Chapter 117 of The Vertical World

Kepler eats Giant Omeganium Capsules and decides he wants a world only for himself, he is luring out ruska he says one second for him on the outside is like a million years on the inside and he was bored for so long now that he has a rival there is something exciting in his life and he doesn’t want to waste this opportunity. Just when Ruska jumps and tries to beat the Kepler by hitting the giant Kepler in his eye, he sees another Kepler in it who tries to catch hold of him but Ruska manages somehow to get away from the giant Kepler. 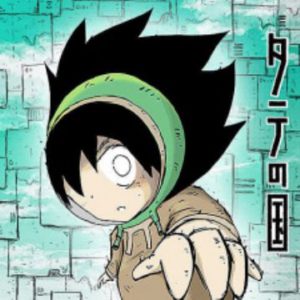 As soon as Ruska reaches down he sees Zupa in the hands of Giant Kepler and he squishes Zupa’s head off. Ruska is startled to learn the fact that Zupa was in fact a robot all along, PP comes to Ruska and says that Professor Lani had given him the update for Zupa and its time for Zupa 2.0