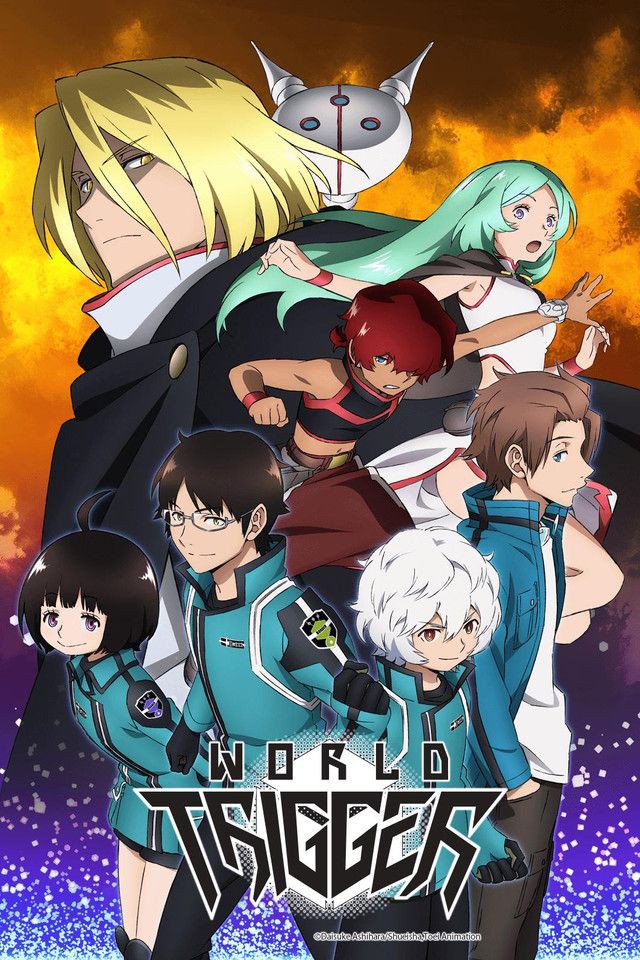 World Trigger Season 2 Episode 8 is awaited by the fans and they are excited to know everything about When and where to watch it? And the most important question, What is going to happen next?

The series, World Trigger Season 1 was released in 2014, and its in-depth impact led to the Second Season of World Trigger that had its first episode on 10th January 2021. The show is written by Daisuke Ashihara is basically a full pack anime filled with lots of adventure and thrill. The story is about  Mikado city, which is getting attacked by some monster creatures. These creatures are mentioned as”Neighbors”  and  Humans don’t know how to fight them. The ” National Defense Agency ” Or “Border” come as the saviour and protects the city.

In the last episode, we witnessed the mock triple-threat battle between the three units of the Border group. This trio battle ended up with Tamakoma 2 earning 7 points and also Yuma defeats Katori as she was able to trap her in the camouflaged wire. Kakizaki and Katori units also played their part well in the battle. Chika and Teruya ended up taking each other out and not gaining anything. 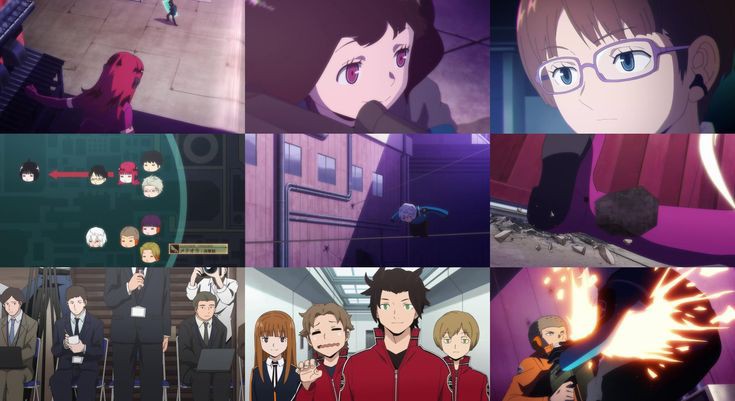 In the World Trigger upcoming episode we will be again witnessing some high-intensity wars between Tamakoma 2. Also other units against the so-called “Neighbors”. Further, it is expected that a new member may get introduced into the unit to make the side stronger.

Release Date And Where To Watch

World Trigger Season 2 episode 8 is set to be released on Sunday i.e 7th March 2021. Episode 8 has been named “Negotiation” and might witness some compromise from one end in this war. Viewers will be able to watch the episode on platforms like Crunchyroll, Anime Digital Network, and also on Netflix Japan. For the first week, it will be available for premium users and after that will become free for all.

All in all, the next episode is going to be a must-watch and will be a thrill ride for all. So do watch the next episode and enjoy the excitement and intense battles that would be witnessed by all.

For further information stay connected to The Global Coverage.