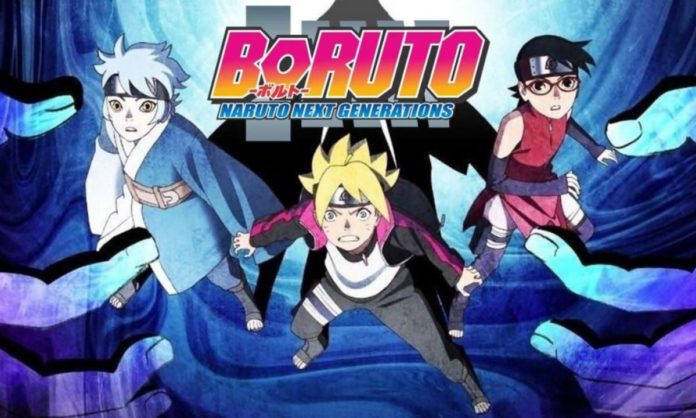 Who is ready to watch Kawaki in Action? Then get ready to know all about the upcoming Boruto Episode 189 Spoiler, Release Date, And Recap.

Before moving to the spoilers of Boruto Episode 189, let’s get a quick recap of the previous episode. Previously in Boruto chapter 188, we have watched the Kara group found about the two vessels. Among which Kawaki as the first vessel got lost due to the crash. Meanwhile, Boruto and the group reached the place where Kawaki was lying unconscious. Moreover, we also vessels past and got to know about his history with his father.

Later, Kawaki revealed the seal karma to Boruto. At the end of the episode, we watched Garou reaching the place with the intention of capturing the vessel again. 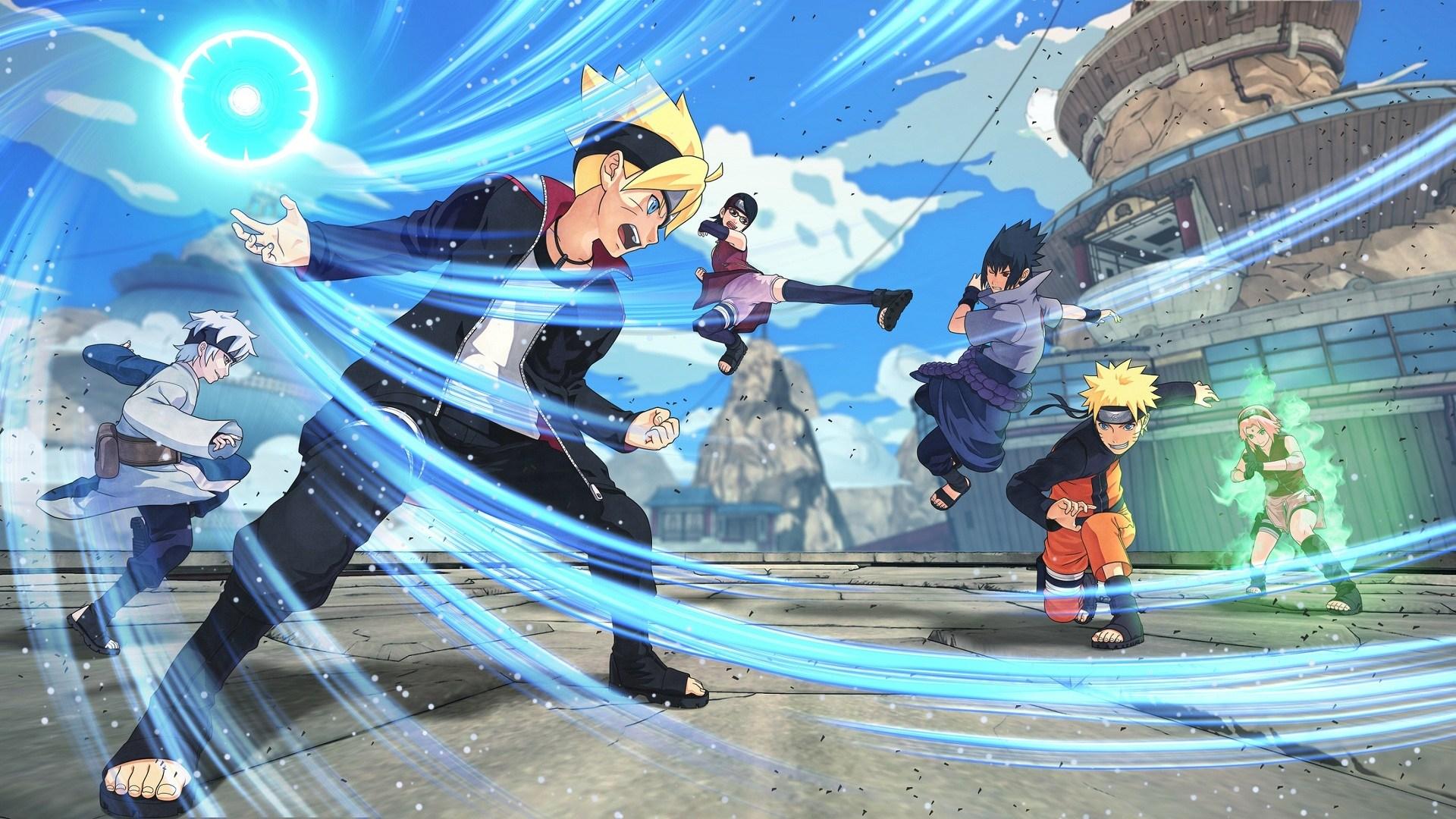 The upcoming episode of Boruto is going to air under the title “Resonance.”. We will discover more about the lost vessel. As it was misplaced due to the crash of the ship. The Kara crew will land to retrieve the Kawaki aka vessel. It is also speculated that we will see him in action mode. Meanwhile, Boruto will understand more about the vessel. Further, in Boruto Episode 189 we will also see a battle between Boruto and the kara group.

In between the fight, Kawaki will feel uneasy, and Garou will try to capture him. But then there will be a sudden change in his body. Similarly, Boruto will face the same changes.

The upcoming Boruto episode 189 is going to be very interesting. Also, worth waiting for, though it will in on-air in few hours according to JST. Let us know in the comment section what do you expect from the upcoming episode. 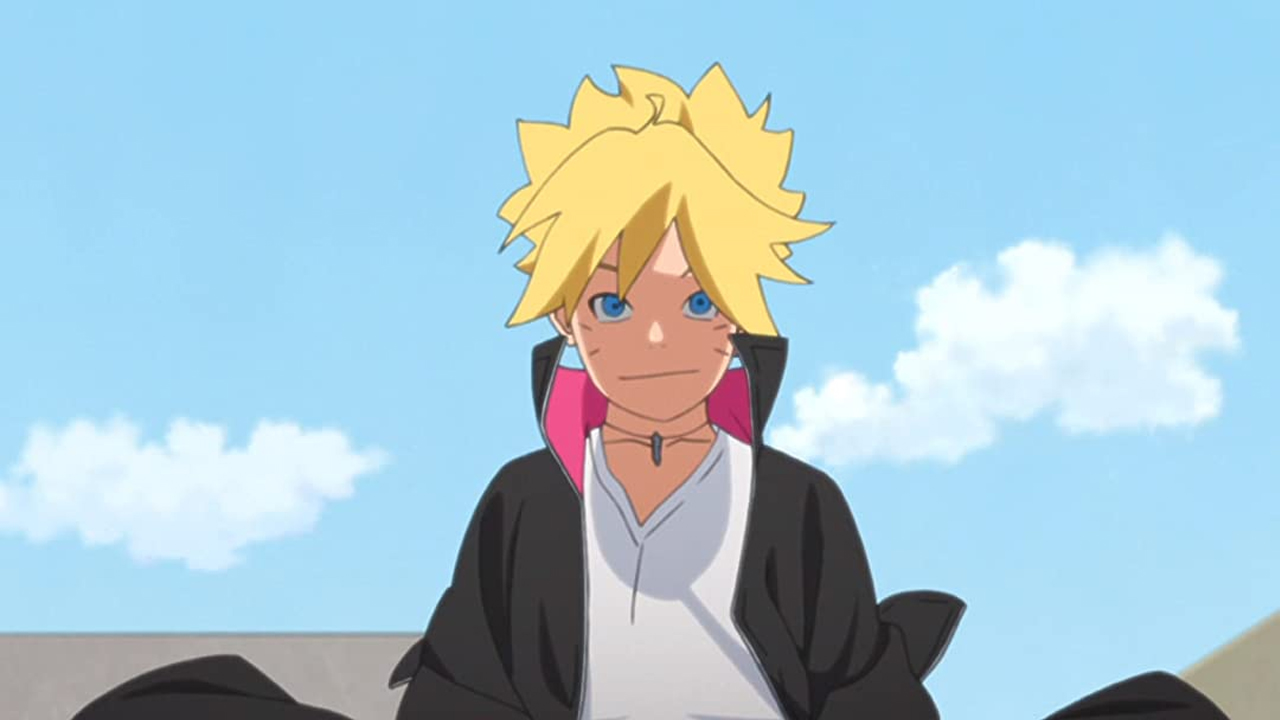 I don’t think so anyone can wait any longer to finally see Kawaki in the action mode. So. I am directly going to skip the release date. The production is premiering its upcoming episode 189 on 7th March 2021, according to JST. The international fans or fans with no availability to the channel can catch the upcoming Boruto Episode at Crunchyroll, funimation, or Animelab.

Stay with the global coverage for more updates!