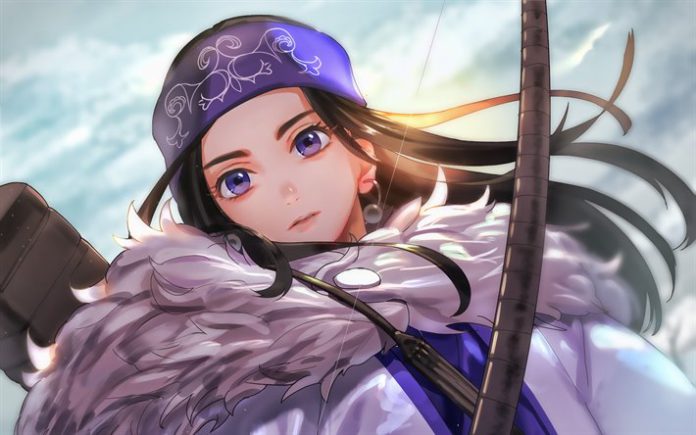 Golden Kamuy Chapter 270: The NODA Satoru written and beautifully illustrated manga titled “Golden Kamui” is a Japanese manga that has risen to towering popularity from the very moment of its inception in the manga and manhwa industry. This manga is based upon the fictitious life of Saichi Sugimoto who is a veteran of the early 20th century Russo-Japanese War. Before retiring Sugimoto’ friend entrusted his family to him before taking his dying breath; while also informing him about the treasure which is the huge fortune of gold of the Ainu people.

The manga takes pride in its intricate depictions of the Ainu community and its language which is proofread by Hiroshi Nakagawa who is an Ainu language linguist from Chiba University. On his journey to find this titanic amount of treasure of the Ainu community Sugimoto finds someone who is one of the imprisoned people, whose bodies were tattooed with the map to this hidden treasure. Unfortunately, while running away from Sugimoto he became the prey of a mountain bear. Though with most of its body intact when he was found by Sugimoto they were attacked by a bear but were later on saved by a little Ainu girl named Asirpa.

Currently, the manga has entered a flashback phase where we see the story of Aspira’s father, Wilk and his search for the gold of Ainu. The chapter 269, titled “Wilk’s Way Of Doing Things” in which we witness that after the fight between Wilk and the other Ainu representatives the faceless Ainu, who carved out his own face to deceive his pursuers is still on the run. But Wilk never thought that the one pursuing him would be a ghost from his past, Mister Hasegawa currently known as Tokushirou Tsurumi.

After dodging a bullet from Tsurumi Wilk swimmed to the prison lodges located close to Lake Shikotsu. Wilk made a deal with the boss of the prison lodges by which he would divulge the information about the whereabouts of the Ainu treasure. Taking advantage of the animosity between the 7th division and those who ran the prison Wilk was secretly transported to the prison under the name Noppera-Bou. After tracking down Wilk and finding out that he is still alive and living in prison under the name Noppera-Bou Kiroranke killed Wilk and brought the conclusion to the story of the “wolf among the pack who had grown weak”.

Chapter 270 is out on Yanjan!
More and more truth of the past is revealed to Asirpa and Sofia as if they haven't got enough shock, and as Tsukishima's emotions go on a roller-coaster ride silently on the other side of the door.
One page nearly made me scream in surprise & fear… pic.twitter.com/SPQmjnVD5h

Though there is no official confirmation about the English version of Golden Kamuy Chapter 270. It was brought to Twitter by Golden Kamuy Central (Unofficial) that the raw version of chapter 270 was released. Thus fans can expect that they’ll receive even more shocks from the past.