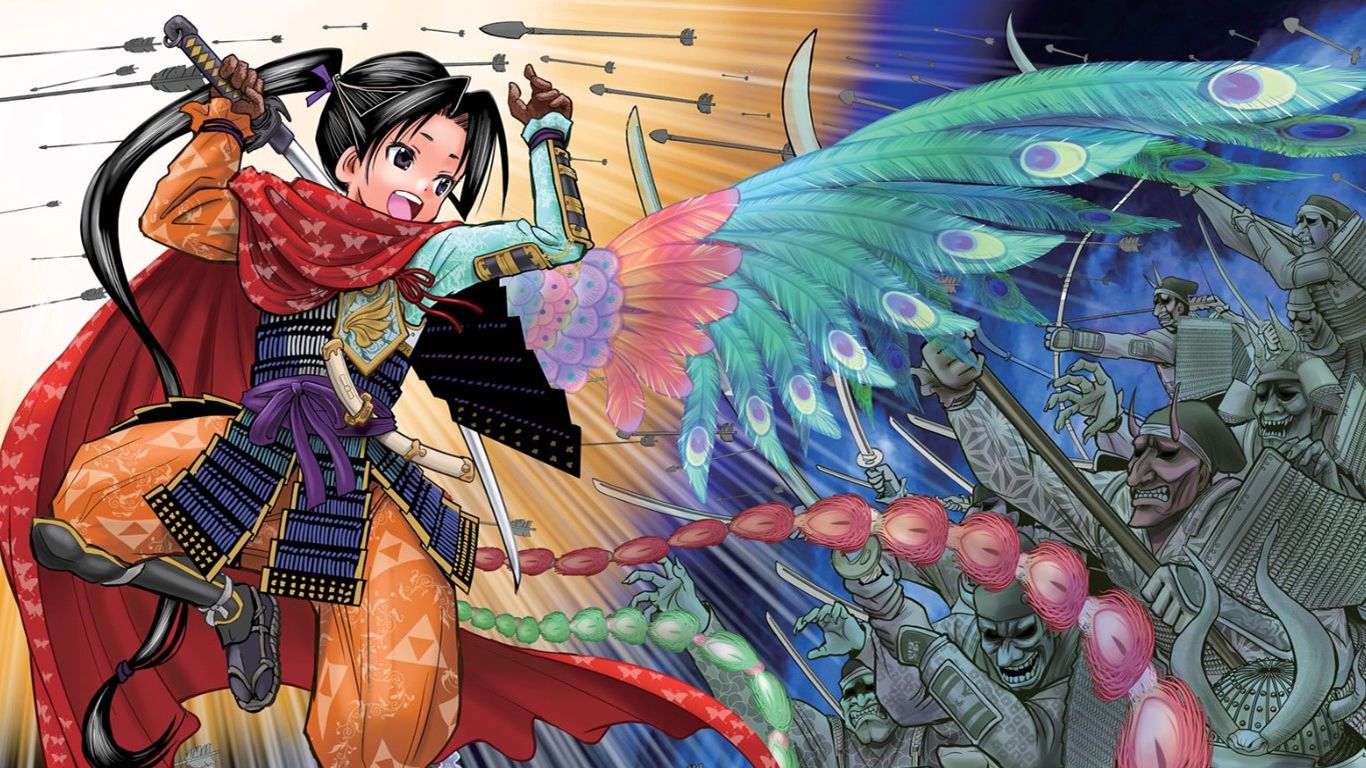 Authored by Mangaka Yusei Matsui, Nige Jouzo no Wakagimi is his latest imaginative art. Know all about his creative work The Elusive Samurai Chapter 7 : Spoilers, Release Date, Recap and Where to Read Online!

Yusei Matsui is an exceptional mangaka who has stunned us with his previous work like Assassination Classroom and Neuro: Supernatural Detective, and once again he his back with a new series The Elusive Samurai which is set in feudal Japan is about a young boy Hojo Tokiyuki who is on the run from Kamakuro till Muromachi period also known as Nonboku Cho period of Japan which has been forgotten. When Ashikaga Takauji overthrows Kamakuro shogunate, Hojo Tokiyuki’s family is snatched away right in front of his eyes. To get back and take his revenge he has a long way where he has to learn new ways to escape death in his elusive ways.

The new chapter of The Elusive Samurai will release on Sunday, 7th March 2021 at    9:30 PM JT. Ogasawara Sadamune who was once loyal to Kamakuro Shogunate and is an exceptional marksman is going to hunt for Tokiyuki on an expedition on Suwa.

Where To Read The Elusive Chapter 7

Retainers are followers of a Lord who will sacrifice their life for their lords they are people with military strength and a lord’s strength depends on his retainers and so far we have seen that our young lord has gathered three powerful retainers for himself Ayako who is extraordinarily strong and gifted in the arts, the quick-witted and a learned person of secret arts Shizuku and Kojiro who is a wonderful swordsman and also has the ability to lead an army one day, who suggests that they all should go for hunting to hunt the dangerous Ox Demon. They find their arrows are ineffective against the ox demon and now the ox is pissed they start running away from it while thinking of a strategy. 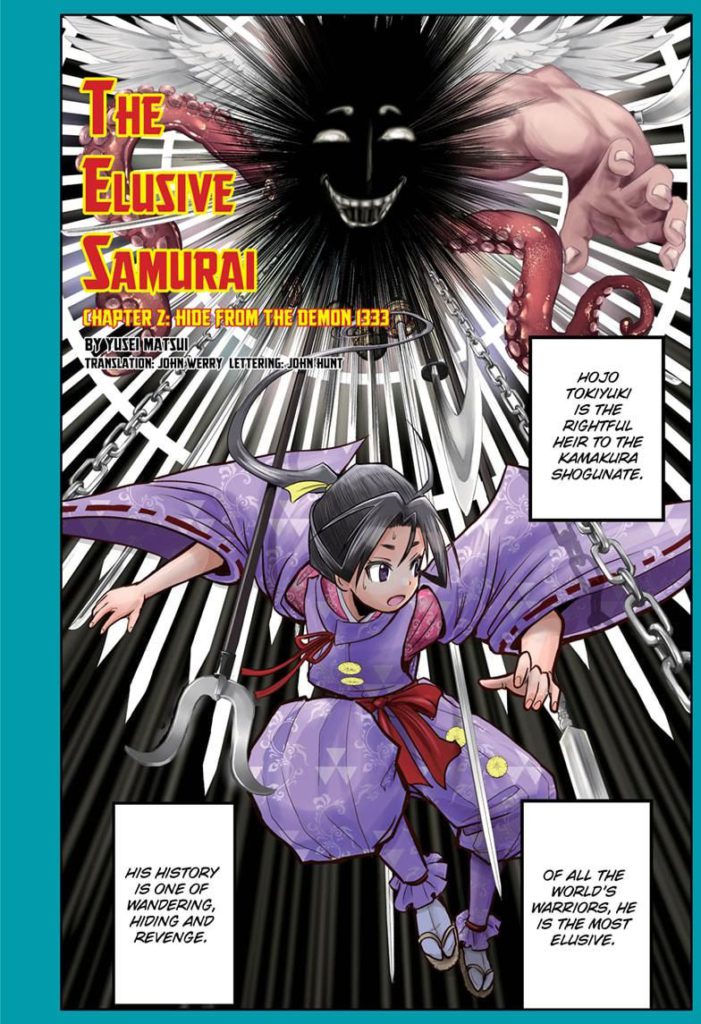 Shizuku is as fast as the God Yorshige-Sama and runs up on a high tree and suggests that Tokiyuki should lead the ox to the top of the hill with the lone larch tree. While Tokiyuki is running and leading the bloodthirsty demon ox towards the uphill Ayako and Kojiro with their specialization turns the Ox towards them and kills the ox with a God’s Blade which is an Obsidian Rock and is infamous in Suwa, which was once used by early humans to hunt because its easier to break and its sharpness is really the thing and nowadays it is used as surgical blades.

Young Hojo Tokiyuki is amazed by his retainers, as the bows were ineffective they planned a new strategy within minutes and feels good to have them by his side. Afterwards together they all go back to the shrine to have a good bath which feels like heaven to Tokiyuki and together they come up with a name for their group and decide henceforth, that they will be known as The Elusive Warriors.