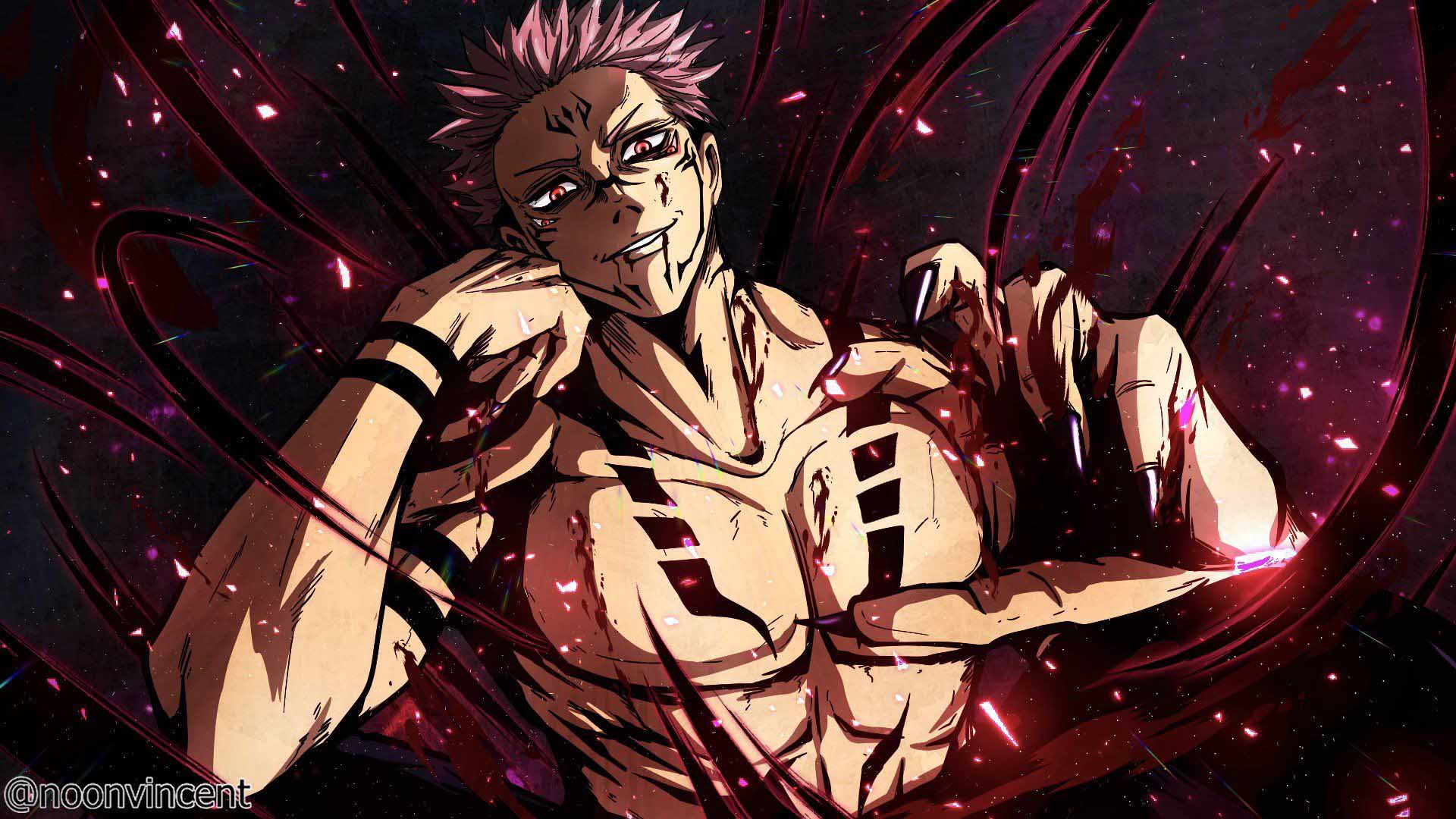 The Japanese manga series “Jujutsu Kaisen” which is written and exceptionally illustrated by Gege Akutami which began its serialization in March 2018, in the columns of Shueisha Inc. published Weekly Shōnen Manga. The series has been collected and published into fifteen tankōbon volumes by March 2021. The growing popularity of this shōnen and fantasy genre titan became one of the major reasons for its licensed English release in the North American regions by Viz Media and has been publishing it in print since December 2019. The digital publishing is carried out by Shueisha through the Manga Plus app and website. Currently, the amazing creation of Gege Akutami has over 36 million copies in circulation which also includes the digital versions, making it one of the best-selling manga series of all time. Jujutsu Kaisen Chapter 142

In the recently released chapter 141 of Jujutsu Kaisen which is titled “The Front And The Back” which was released on March 7, 2021, we witnessed the intense fight between Yuji Itadori and Yuta Okkotsu. The fight began with Yuji being at a disadvantage as he was about to fight barehanded with the katana donned Yuta. To overcome this, Yuji acquired a survival knife from the nearby crashed SUV. Though Yuji imbued the knife with cursed energy it was no match for Yuta’ amount of experience and his cursed tool.

As soon as Yuji fended off few of Yuta’ attacks, Yuji began to overpower him and landed a powerful attack on Yuji which not only broke Yuji’ knife but also made a huge cut to his body. Yuji not only didn’t suffer any internal injuries he successfully broke Yuta’ katana too using Yuta’ momentum against him. While Yuji was about to land another attack on Yuta the vengeful spirit cursed Rika trapped Yuji and Yuta stabbed Yuta with his broken katana. After which we saw a glimpse of Sukuna taking over the wheel.

Soon we saw Naoya Zenin using his Projection Jujutsu to attack Choso who is one of the Cursed Womb: Death Paintings. While being overpowered by Naoya due to this sneak attack Choso began his Blood Manipulation Jujutsu, “Flowing Red Scale Stack”.

The Jujutsu Kaisen Chapter 142 will be released on March 14, 2021. This was fairly expected as the series is currently following a weekly release pattern. Fans are expecting to see the antagonist turned friend of the main protagonist in action and some serious thrilling scenes from the fight between Yuta and Sukuna.