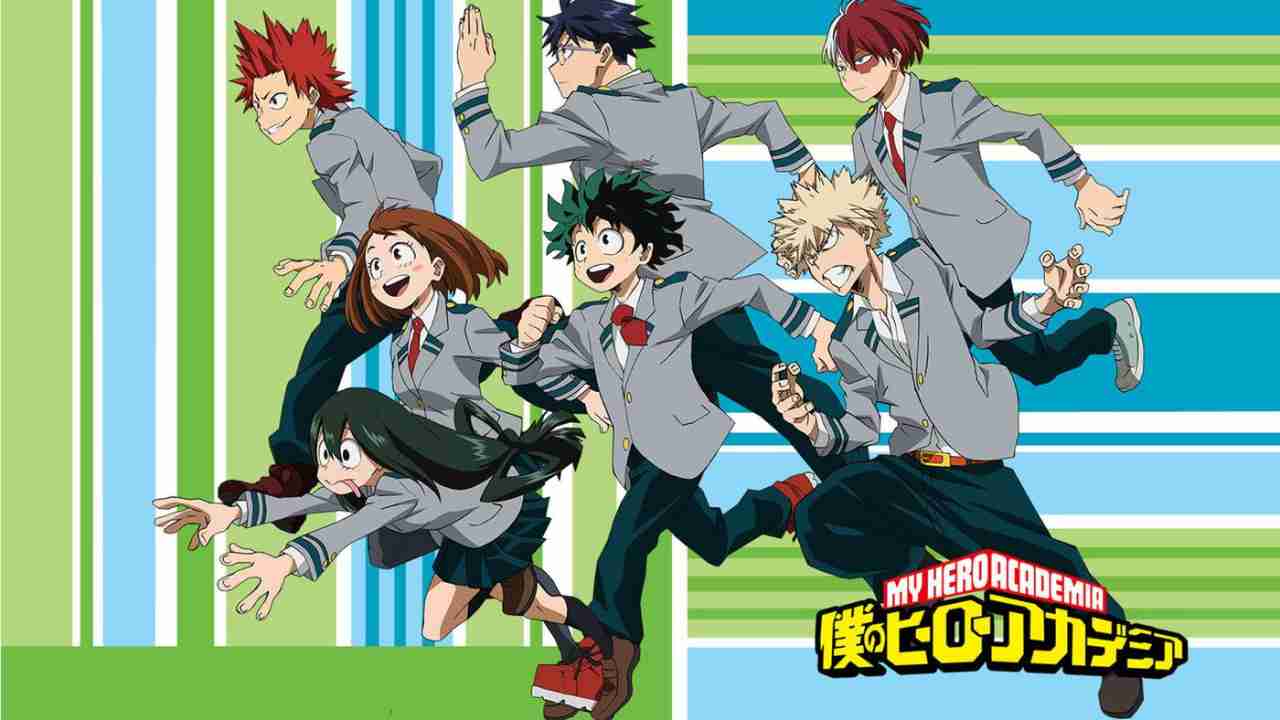 Written and created by Kohei Horikoshi, the Superhero manga series My Hero Academia also known as Boku no Hero Akademia is one of the exceptionally amazing manga and anime series. Read all about the latest My Hero Academia Chapter 305: Spoilers, Release Date, Recap, and Where to Read Online!

This Superhero Series is about a young boy named Izuku Midoriya who is powerless in a world of superheroes and all he wishes is to become a superhero explicitly he wants to become just like his favorite superhero All Might. One day he encounters All Might and that is when his superhero story starts and he rewrites his destiny. 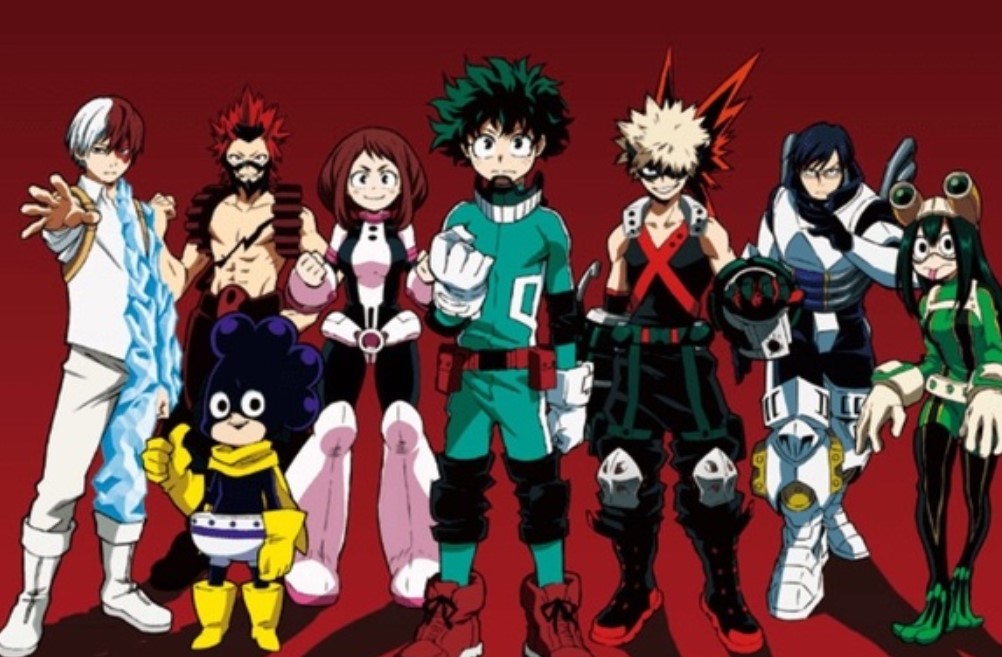 In the previous chapter, we saw how Izuku is in a dream in the Vestige World and is talking and discussing One for all with all the previous holders of One for all, while All Might is beside him and sensing that he is having a talk with all the previous predecessors. Izuku gets to know that he might be the last holder of One for All and he can use all the previous predecessor’s powers, which he had already used before unknowingly. He also comes to know that All Might was also quirkless and this power must be passed onto someone who has no power and is quirkless since in Deku’s time there are very few or much rather no quirkless people he might as well be the last holder of One for All.