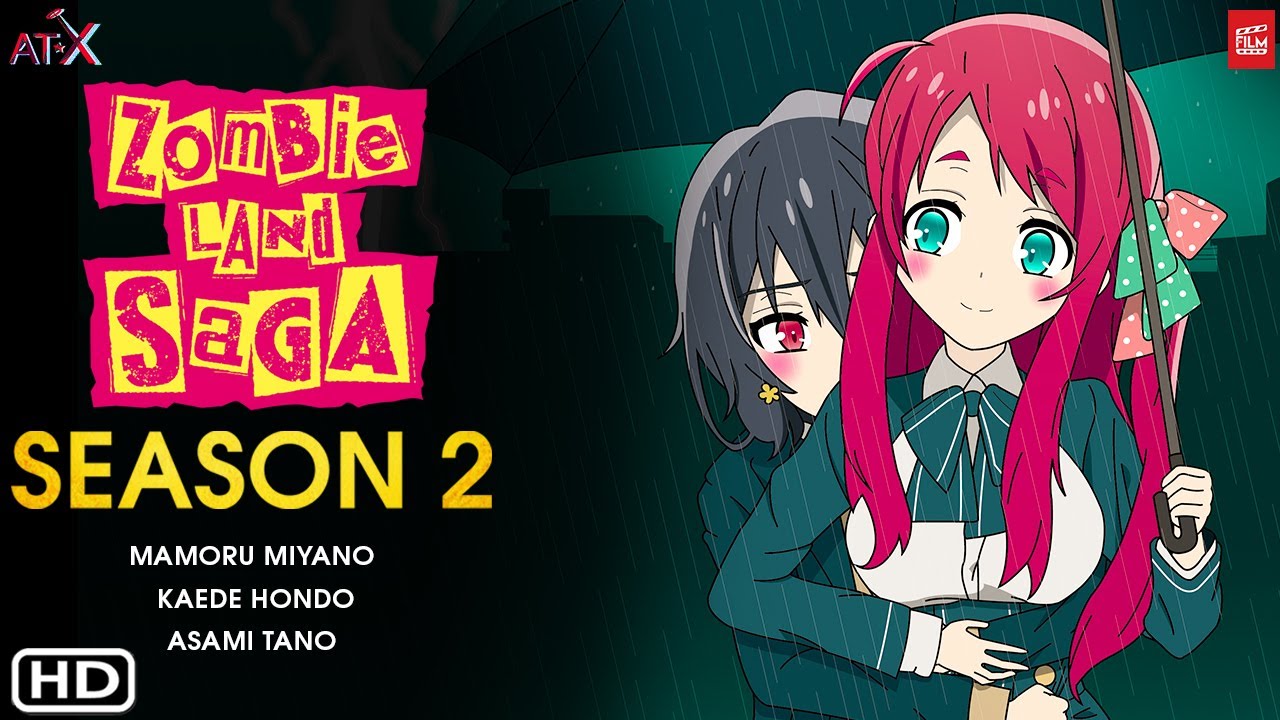 Zombie Land Season 2 is entitled ‘Zombie Land Saga: Revenge’ announcement for it was made back in 2019 but since 2020 was hectic for everyone they were really quiet about the release but now it has been well-established that the brand new season of Zombie Land would release on 8th April 2021 as part of Spring Anime Season 2021. The Official Twitter handle of Zombie Land Saga also posted about it –

This anime is about a Young student named Sakuro Minamoto who on the day of her idol audition is killed in an accident by a truck in the year 2008. Ten years later a mysterious man named Kotaro Tatsumi revives her and the other six fabled girls as zombies from the various eras of Japan and wishes to reinvigorate Saga Prefecture by composing an all zombie idol group known as Franchouchou.

What To Expect From Zombie Land Season 2

Since the main staff is rejoining in season 2 of Zombie Land Saga Revenge we can expect a lot from it, with Munehisa Sakai being the director of season 2 this story shall unfold with 12 episodes. The promo video showcased that ‘They cannot save the Saga’ also there were scenes wherein a concert there’s a feeling of sadness and everyone is full of determination including Tatsumi with Franchouchou, with a feeling of revenge and fighting which recalls the end of the world.

Where You Can Watch The Show